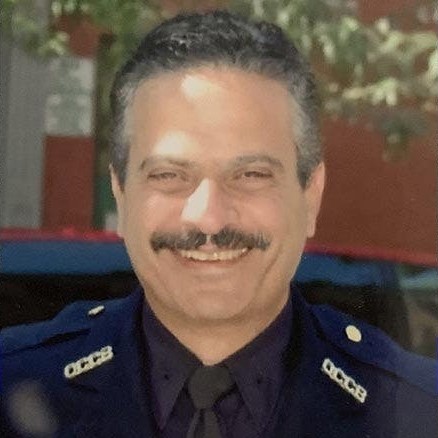 Detective Joe Paolillo died as the result of cancer that he developed following his assignment to the search and recovery efforts at the World Trade Center site following the 9/11 Terrorist Attacks. Detective Paolillo is survived by his wife, three sons, and sister. His brother, Battalion Chief John Paolillo, served with the New York City Fire Department and was killed in the line of duty when the World Trade Center's North Tower collapsed on September 11th, 2001. 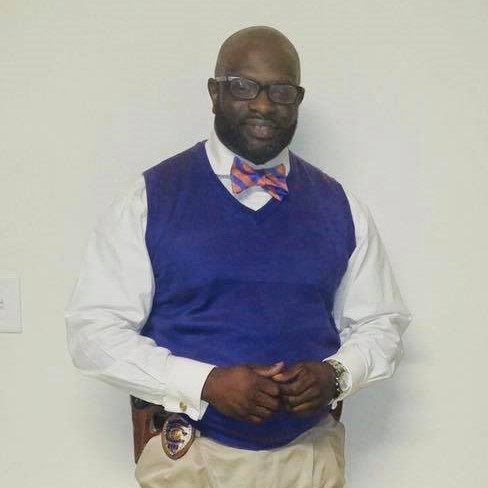 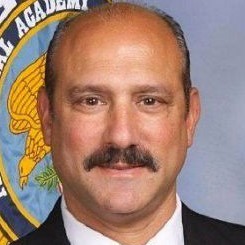 Captain Vinny Liberto was shot and killed at the intersection of Causeway Boulevard and La. 22/U.S. 190 following a vehicle pursuit. He and another officer had pursued the vehicle until it crashed with other cars at the intersection. One of the men in the vehicle exited the car and opened fire, killing Captain Liberto and wounding the other officer. Both men in the vehicle were taken into custody. The man who shot Captain Liberto was charged with first-degree murder of a law enforcement officer, attempted first-degree murder of a law enforcement officer, and numerous other charges. Captain Liberto was a U.S. Marine Corps veteran. He had served with the Mandeville Police Department for 25 years and had previously served with the Orleans Parish Sheriff's Office for five years. He was a graduate of the FBI National Academy. He is survived by his wife and seven children. 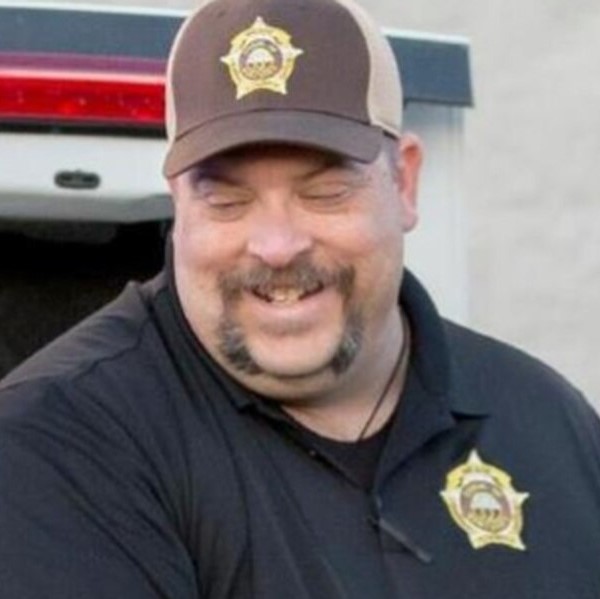 Deputy Sheriff Chris Hulsey suffered a fatal heart attack after struggling with a subject while executing a search warrant at 1299 Greer Road in Payneville, Kentucky. He collapsed shortly after becoming engaged in the struggle at 6:30 pm. Two detectives who were on scene performed CPR until he was transported to Harrison County Hospital. The suspect he struggled with was charged with manslaughter following the altercation. Deputy Hulsey formerly served as an Assistant Chief with the Meade County Fire Department, was a former Brandenburg City Councilman, and was a paramedic with Meade County EMS. He is survived by his four sons, his father who served as a local fire chief for 40 years, his sister, and other family members. 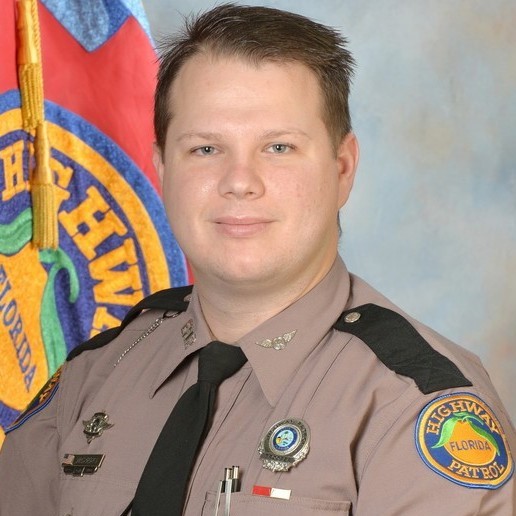 Trooper Tracy Vickers was killed in a vehicle crash on Route 408, near Conway Road, at approximately 5:50 am. His patrol car struck the rear of a truck carrying construction equipment and became trapped underneath it. Trooper Vickers was a U.S. Navy veteran and had served with the Florida Highway Patrol for four years. 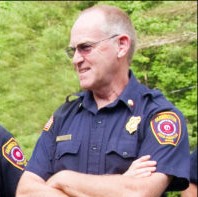 Employees inside of a recently renovated two-story administrative office for Life Enrichment Advancing People (LEAP) Inc., a nonprofit that helps adults with developmental, cognitive, and intellectual disabilities, made an emergency call reporting that they smelled propane. No patients were inside and all employees inside of the building evacuated immediately. Captain Michael Bell responded with the Farmington Fire Rescue to the emergency call. Soon after firefighters arrived on scene and began to investigate, there was an explosion that leveled the building. Captain Bell was killed as a result of injuries sustained in the explosion. Six other firefighters, including the fire chief, and a maintenance worker were reportedly injured and transported to hospitals around the state. 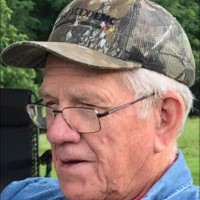 While operating a fire department vehicle, Captain Claud Messer was involved in a vehicle accident on Jonathan Creek Road (Highway 276 North) as he responded to another emergency traffic accident call. Messer passed away as a result of the injuries sustained in the accident. 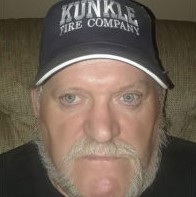 On September 21, 2018, Firefighter Edward Nulton was directing traffic at the scene of a vehicle accident when he was struck by a dump truck. He suffered critical injuries, including traumatic brain injury, from which he was unable to recover. Nulton passed away as a result of his injuries on September 19, 2019. 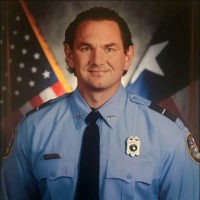 While on duty at Houston Fire Department’s Station 27, Firefighter Kenneth Stavinoha suffered a medical emergency and did not survive. The cause of death is pending an autopsy.