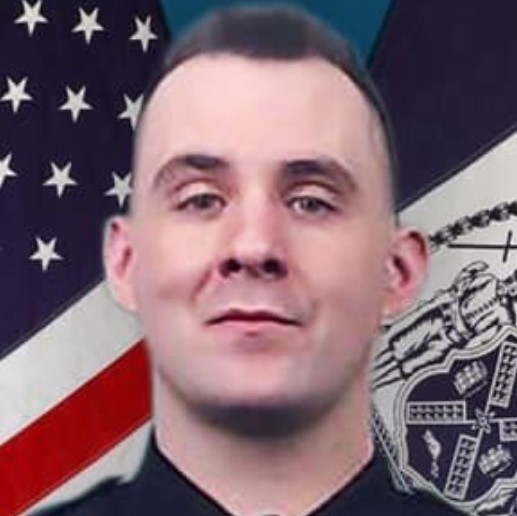 Police Officer Brian Mulkeen was inadvertently shot and killed by other Police Officer as he attempted to arrest a subject armed with an illegal handgun. He and his team were assigned to patrol in plainclothes around the Edenwald Houses in the Bronx. The officers were assigned to the area due to gang activity, including a recent shooting in the area. The officers observed a suspicious male in the rear of one of the buildings. Three of the officers exited their patrol car to question the man but he fled on foot. Officer Mulkeen caught the male and attempted to take him into custody. A violent struggle ensued for control of a firearm the man was carrying. The firearm discharged five times during the struggle, prompting other officers on scene to return fire. Officer Mulkeen was inadvertently struck by friendly fire. He was taken to Jacobi Medical Center where he died from his wounds. Officer Brian Mulkeen had served with the New York City Police Department for six years and was assigned to the Patrol Borough Bronx Anti-Crime Unit. He is survived by his parents. 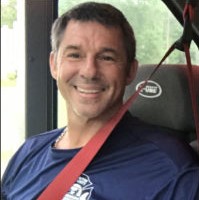 After returning home from his shift at the Martin County Fire Rescue Department, Station 16, in which he participated in physical fitness training, Firefighter-Paramedic Scott R. Neumann passed away after suffering cardiac arrest while on duty. Neumann leaves a wife and 3 children behind. 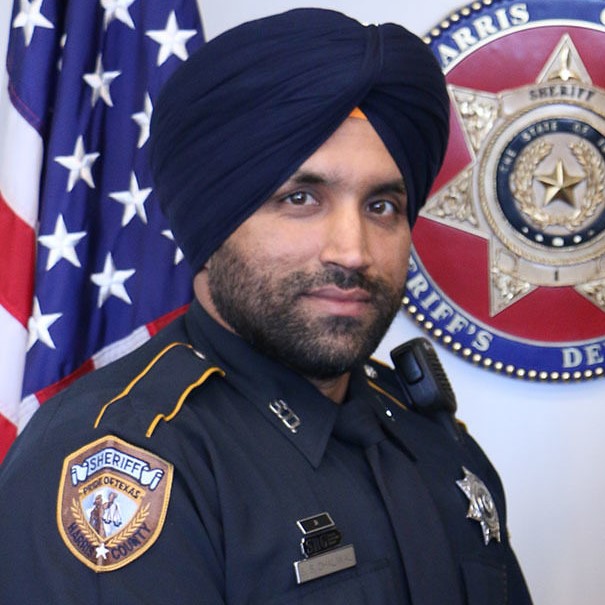 Deputy Sheriff Sandeep Dhaliwal was shot and killed while conducting a traffic stop in the 14800 block of Willancy Court at approximately 12:45 pm. As Deputy Dhaliwal was returning to his patrol car one of the passengers exited the vehicle and ran toward him while opening fire. Deputy Dhaliwal was struck multiple times. He was flown to a local hospital where he succumbed to his wounds several hours later. The man who shot him fled to a nearby business where he was arrested by a responding deputy. The man had been wanted since 2017 for absconding from parole. Deputy Dhaliwal had served with the Harris County Sheriff's Office for 10 years.