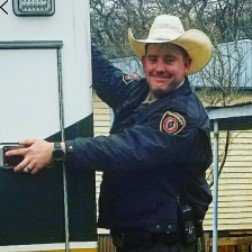 Deputy Sheriff Matt Jones was struck and killed by a vehicle as he and the chief of the Riesel Police Department assisted a disabled motorist on Texas 6 near County Road 190. Another vehicle approaching the scene hydroplaned on the wet road surface and struck both officers. Deputy Jones was killed and the police chief was seriously injured. Deputy Jones' canine partner was in their patrol car and was not injured. Deputy Jones had served with the Falls County Sheriff's Office for four years. He is survived by his wife, parents, and siblings. 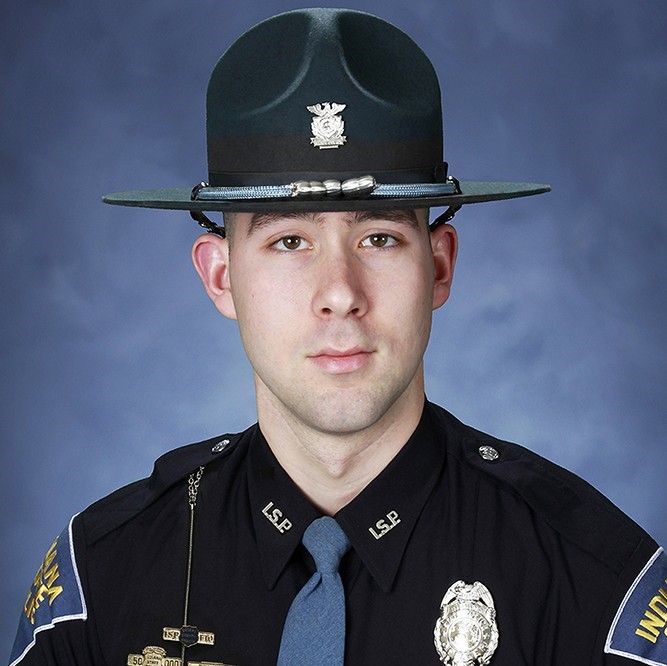 Trooper Peter Stephan was killed in a single-vehicle crash on Old State Road 25, near Stair Road, while responding to assist another deputy at the scene of a crash near Americus. His patrol car left the roadway as he entered a curve and overturned before striking a utility pole. He succumbed to his injuries at the scene. Trooper Stephan had served with the Indiana State Police for four years. He is survived by his wife and six-month-old daughter. 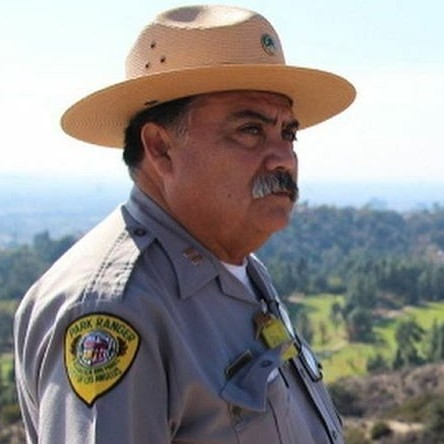 Captain Albert Torres suffered a fatal heart attack while patrolling areas affected by the Saddleridge Fire, a wildfire covering over 8,000 acres that destroyed more than 20 homes and prompted mandatory evacuations of 100,000 residents in the area. He had completed a 14-hour shift of patrolling parks and remote areas in the evacuation zone in the San Fernando Valley. He reported back to the command center at Hansen Dam before returning to park headquarters in Griffith Park. He collapsed after telling other rangers he did not feel well. He was transported to a local hospital where he died the following morning. Captain Torres had served with the Los Angeles Department of Recreation and Parks for 40 years. 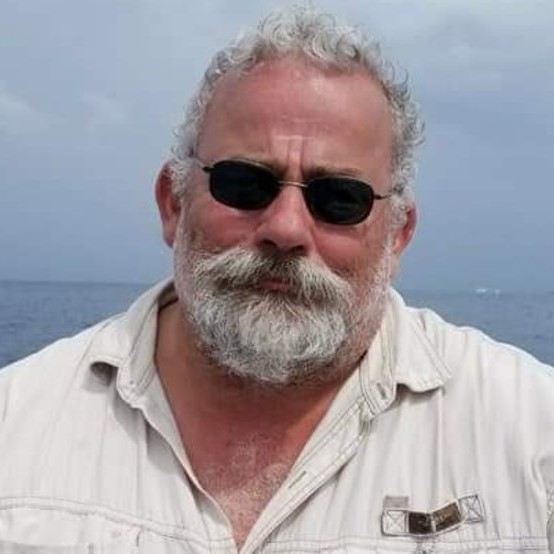 On Sunday, September 1, 2019, the Okanogan Fire Department/Okanogan County Fire District 3 responded to the Spring Coulee wildland fire. Assistant Chief Christian Dean Johnson and another firefighter were in a brush truck on the north end of the fire when the flames overtook them. The firefighter with Johnson was able to outrun the fire, but Johnson was unable to escape. The other firefighter came back to treat him and called for help. Johnson was airlifted to the Harborview Medical Center in Seattle, WA, where he died on Wednesday, October 2, 2019, from the burn injuries he sustained in the fire. 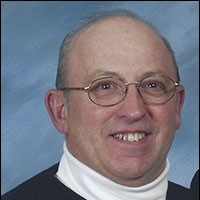 On Monday, September 16, 2019, Firefighter Dale Jaynes was working with his crew at a residential structure fire when he suffered a medical emergency. He was immediately taken to the hospital, where he passed away on Tuesday, October 1, 2019. 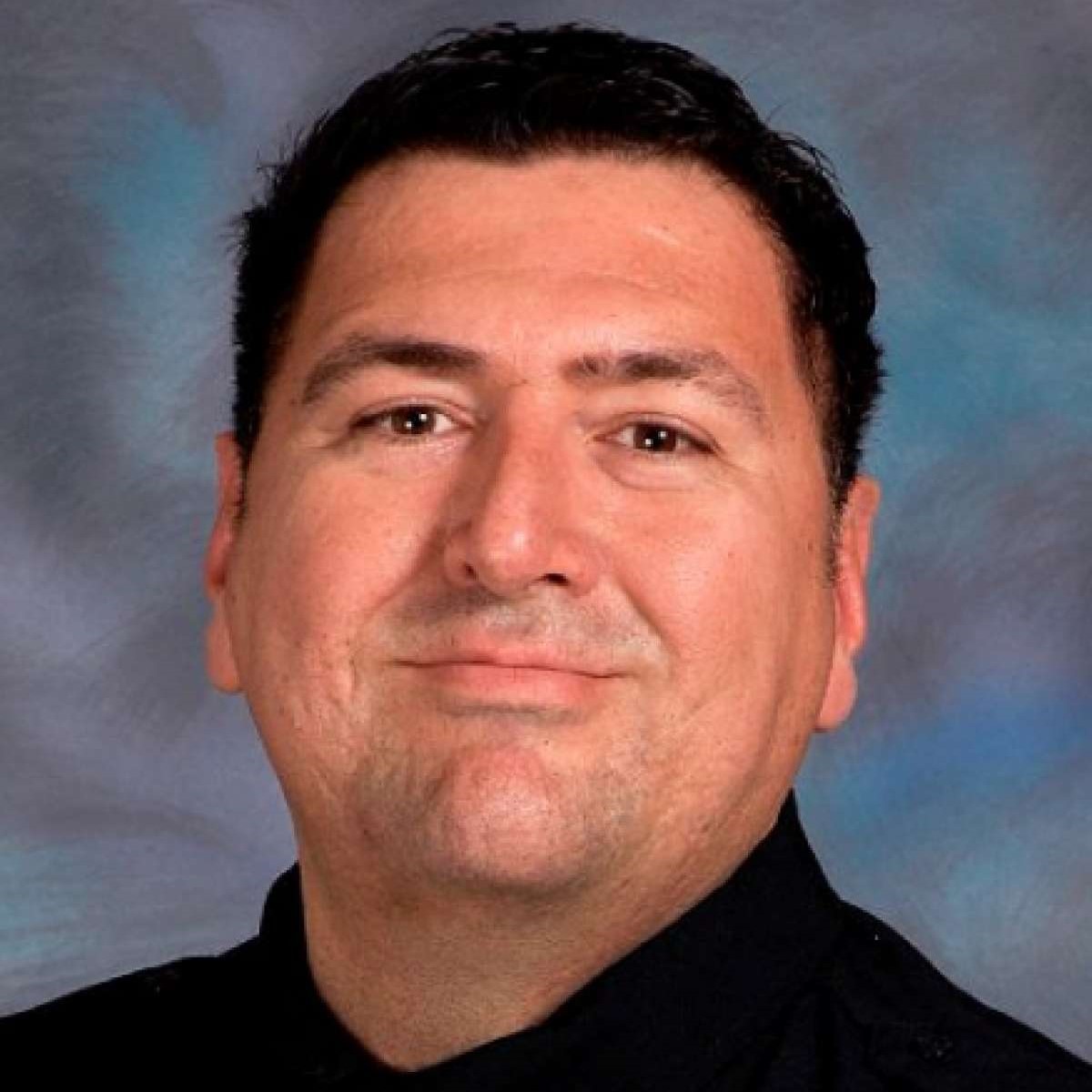 On Tuesday, October 15, 2019, Firefighter Greg Garza responded to an electrical incident at the Comfort Suites. Garza returned to the apparatus to retrieve some equipment and was attempting to exit the fire apparatus when he tripped getting out of the truck and was hit by an oncoming vehicle. He went into traumatic arrest, was transported and passed away at the hospital. 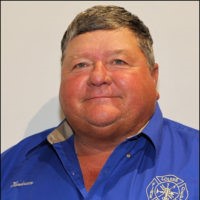 On Monday, October 7, 2019, Firefighter Steven Henderson and another firefighter were returning from a fire call in a tanker truck when they stopped alongside the road to inspect the front tires. While outside the vehicle, another firefighter from the same fire department driving his personal pick-up truck, who was also at the scene of the fire call and left shortly after Henderson, did not see the truck parked in the roadway or the two firefighters standing outside of it and subsequently hit both Henderson and the other firefighter. Henderson was immediately transported by LifeFlight to the Memorial Hermann-Texas Medical Center, in Houston, where, on Saturday, October 12, 2019, he succumbed to the injuries sustained in the accident. The other firefighter who was hit had non-life threatening injuries and was released from OakBend Medical Center in Richmond, TX. 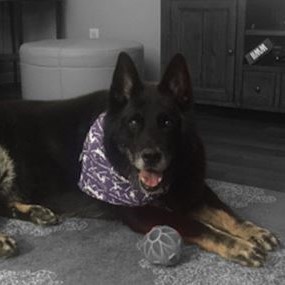 K9 Sampson died of complications of a broken leg that he suffered while exiting his handler's vehicle on October 8th, 2019. He was undergoing surgery on October 10th, 2019, when he unexpectedly died. K9 Sampson had served with the Marion County Sheriff's Office for one year and had previously served with the Indianapolis Metropolitan Police Department for four years. 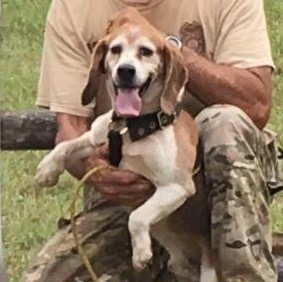 K9 Hooch was struck and killed by a hit-and-run tractor-trailer on I-20 in St. Clair County while tracking an escapee from the St. Clair County Jail. K9 Hooch and his handler responded to the area after the St. Clair County Sheriff's Office requested assistance from the Alabama Department of Corrections tracking team. Hooch tracked the subject to I-20 and his handler requested that deputies stop traffic on the interstate so they could cross and continue the track. A vehicle slowed down but a tractor-trailer behind it could not stop and swerved around it. The semi struck K9 Hooch, killing him, and failed to stop. Deputies were not in a position to stop the vehicle. K9 Hooch had served with the Alabama Department of Corrections for seven years. 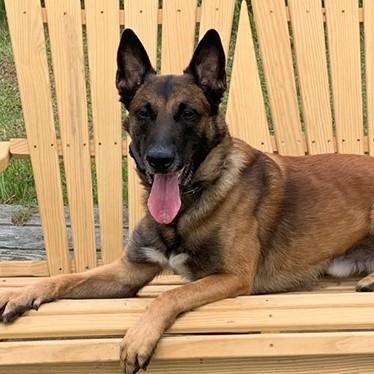 K9 EJ died of heat exhaustion while working a cadaver detail in Bear Mountain State Park. He began showing signs of distress and was transported to a local veterinary hospital where he passed away three hours later. K9 EJ had served with the New York State Police for five years and was named after fallen Trooper Edward J. Sweeney who was killed in the line of duty on May 17th, 1930. 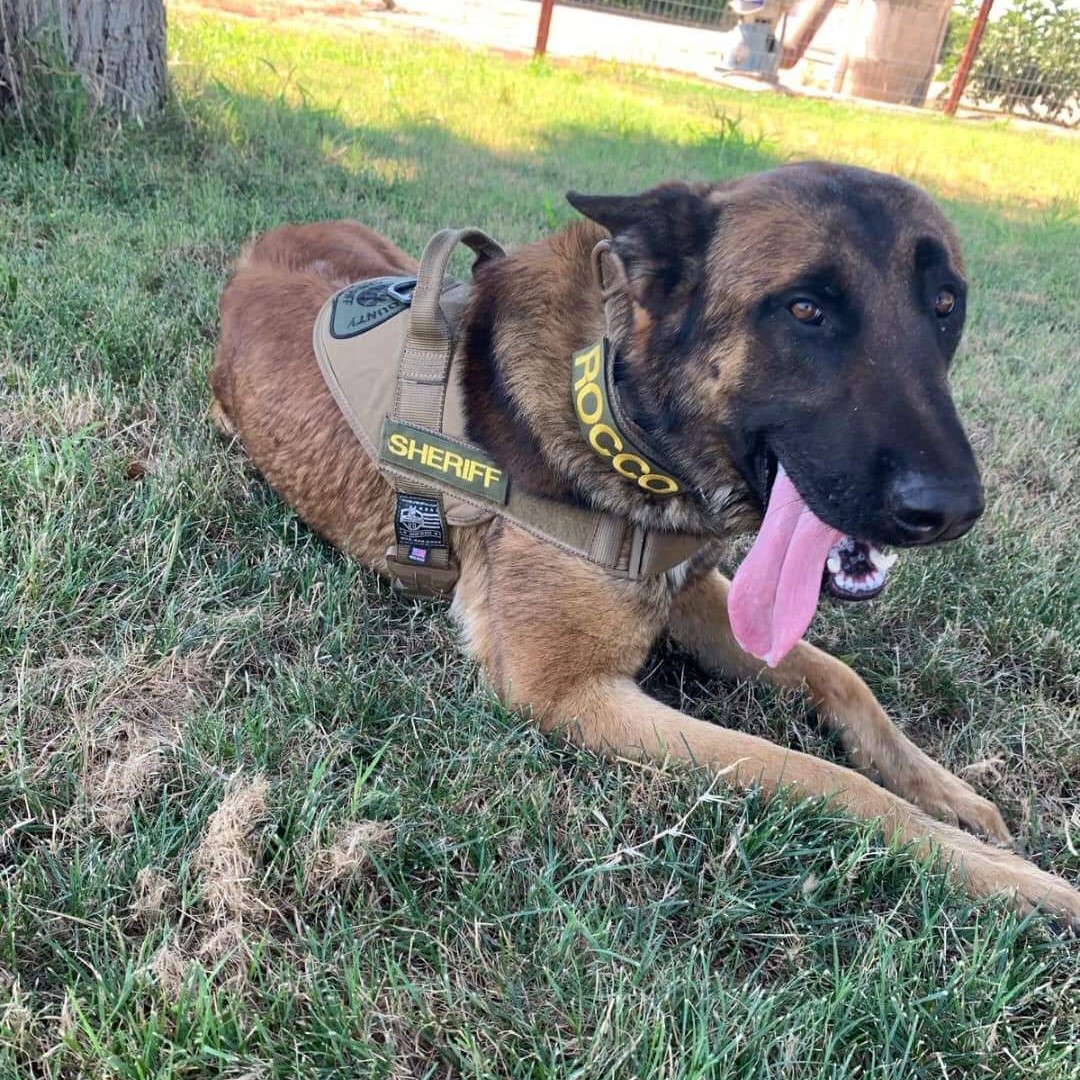 K9 Rocco was struck and killed by a vehicle on Avenue 328 in Visalia at about 10:00 pm. His handler had let him out of their patrol car for a break when he saw a rabbit and ran after it. He ran into the roadway and was struck by a passing vehicle. K9 Rocco had served with the Tulare County Sheriff's Office for five months.