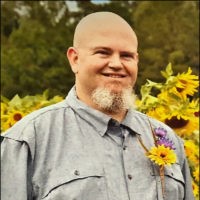 Firefighter Michael Johnston was driving the Equality Volunteer Fire Department’s 2004 GMC water tender when it overturned while responding to a brush fire. Firefighter Johnston was ejected from the truck in the single-vehicle accident and pronounced deceased at the scene from the injuries he sustained. 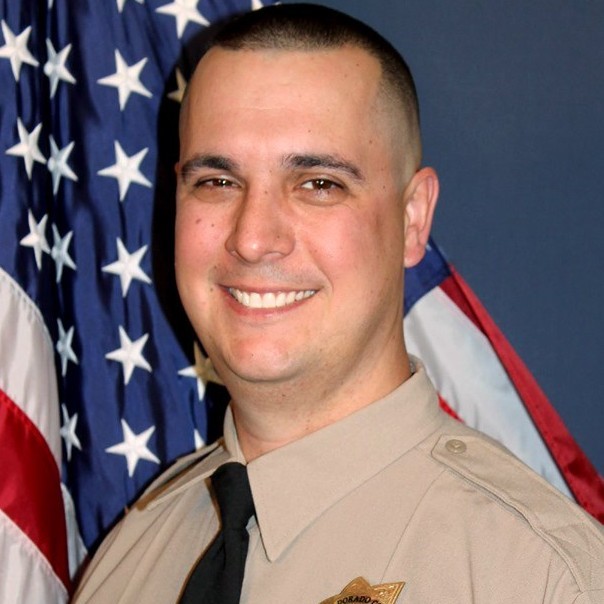 Deputy Sheriff Brian Ishmael was shot and killed while responding to a call reporting a larceny of marijuana plants in the area of Sand Ridge Road and Mount Aukum Road in the rural Somerset community. A subject operating a marijuana grow had observed several men stealing plants at approximately 12:30 am and stated that a vehicle was parked at a neighbor's home. Deputy Ishmael and an off duty deputy from the San Joaquin County Sheriff’s Office who was riding along with him responded to the area. Shortly after 1:00 am he broadcast that shots had been fired. Deputy Ishmael and the off duty deputy both exchanged shots with multiple subjects. Deputy Ishmael was shot and killed and the off duty deputy was wounded during the shootout. Two men, one of whom was wounded, were taken into custody by responding officers. Deputy Ishmael had served with the El Dorado County Sheriff's Office for four years and had previously served with the Placerville Police Department. He is survived by his wife. 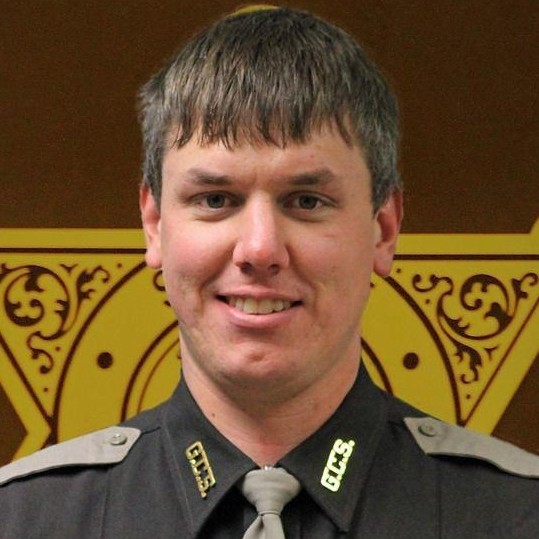 Deputy Sheriff Jake Allmendinger was struck and killed by his patrol car on Fairy Lake Road in the Bridger mountain range. He and another deputy were responding to the area to check on the welfare of a stranded motorist. Their patrol Tahoe started to slide backward on ice as they attempted to drive up an incline while looking for the motorist. Deputy Allmendinger exited the vehicle as it slid but became trapped beneath it. Deputy Allmendinger had served as a deputy with the Gallatin County Sheriff's Office for two years. He had previously served a dispatcher and a search and rescue volunteer for over eight years. He is survived by his wife, three children, and parents. 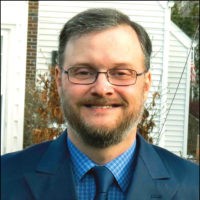 Firefighter Robert Bush fell ill during fire department training. Other firefighter department members immediately provided medical assistance to Firefighter Bush and then transported him to a local hospital. Despite revival efforts, Firefighter Bush passed away at the hospital. The nature and cause of fatal injury are still to be determined.