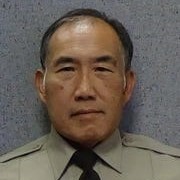 Detention Officer Gene Lee succumbed to injuries sustained the previous day when he was assaulted by an inmate Lower Buckeye Jail. The inmate attacked Officer Lee without provocation, grabbing him by the neck and sweeping his legs out from below him. Officer Lee suffered a severe head injury when his head struck the concrete floor. Other officers and jail medical staff provided aid until he was transported to Banner University Medical Center. He died the following day without regaining consciousness. Officer Lee had served with the Maricopa County Sheriff's Office for six years. He is survived by his wife and two children. 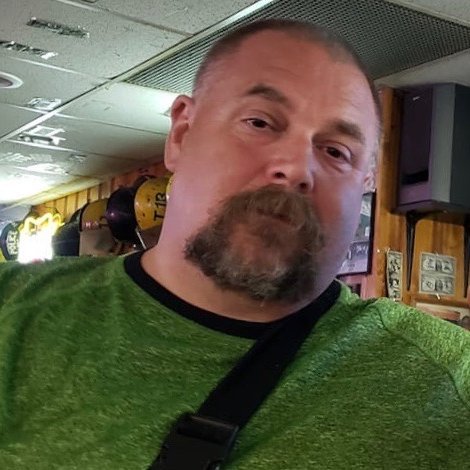 Firefighter Wayne Drapeau died on Monday, days after suffering a medical emergency at the D.C. Fire and EMS training facility in Southwest. He served Truck 8 and the residents and guests of DC for 16 years. 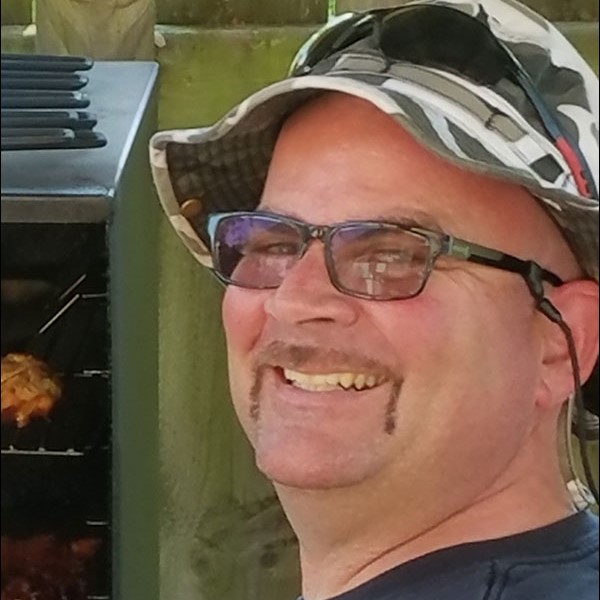 On Thursday, October 24, 2019, Firefighter Alex Graham was conducting pump testing at the D.C. Fire and EMS Training Academy, when he suffered a medical emergency. He was immediately taken to the hospital, where he passed away on Sunday, October 27, 2019, from an aortic dissection.