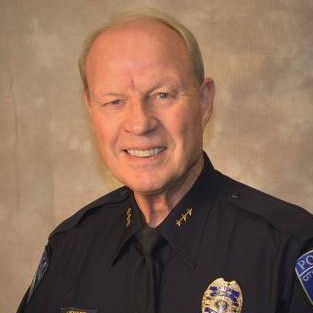 Interim Police Chief Michael Knapp succumbed to injuries sustained the previous evening when he was struck by a pickup truck in the 200 block of Fourth Street. He was crossing the street to attend a special city council meeting at the city hall introducing the three finalists for the permanent police chief position. The vehicle that struck him had its headlights off after sunset. Chief Knapp was flown to a hospital in Seattle with severe injuries and died the following day. Chief Knapp had been appointed the interim police chief six months earlier. He was a former Police Officer with the Milpitas, California Police Department and a Deputy Sheriff with the Santa Clara County Sheriff’s Office. He was the Chief of Police for the City of Medina, Washington between 1998 and 2003, and was appointed Chief of Police for the City of Ferndale, Washington in September 2005 where he served until his retirement in 2016. Chief Knapp was a member of the California Bar Association, is a graduate of the 100th Session of the FBI National Academy and the Foreign Service Institute, United States Department of State. Chief Knapp was also served in the United States Army. He is survived by his wife. 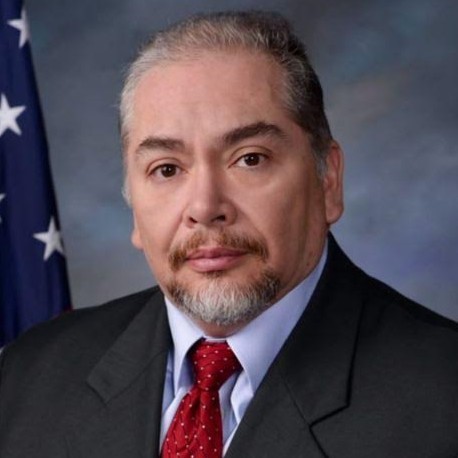 Detective Jorge DelRio succumbed to gunshot wounds sustained on November 4th, 2019, while serving a search warrant as part of a DEA Task Force. He and other members of the task force had made entry into the home, at 1454 Ruskin Road, and were in the process of securing it when a subject hidden in the basement opened fire as Detective DelRio descended the stairs. Detective DelRio was struck twice in the face and suffered critical wounds. Other officers immediately rescued him from the home and drove him to a nearby hospital where he remained on life support until November 7th, 2019, so his organs could be donated. More than nine kilograms of fentanyl, cocaine, and 60 pounds of marijuana were seized from the home. Four subjects were arrested and are facing federal murder and narcotics charges. Detective DelRio had served with the Dayton Police Department for 30 years and had been assigned to the DEA Task Force for 18 years. He is survived by his wife, children, and grandchildren. 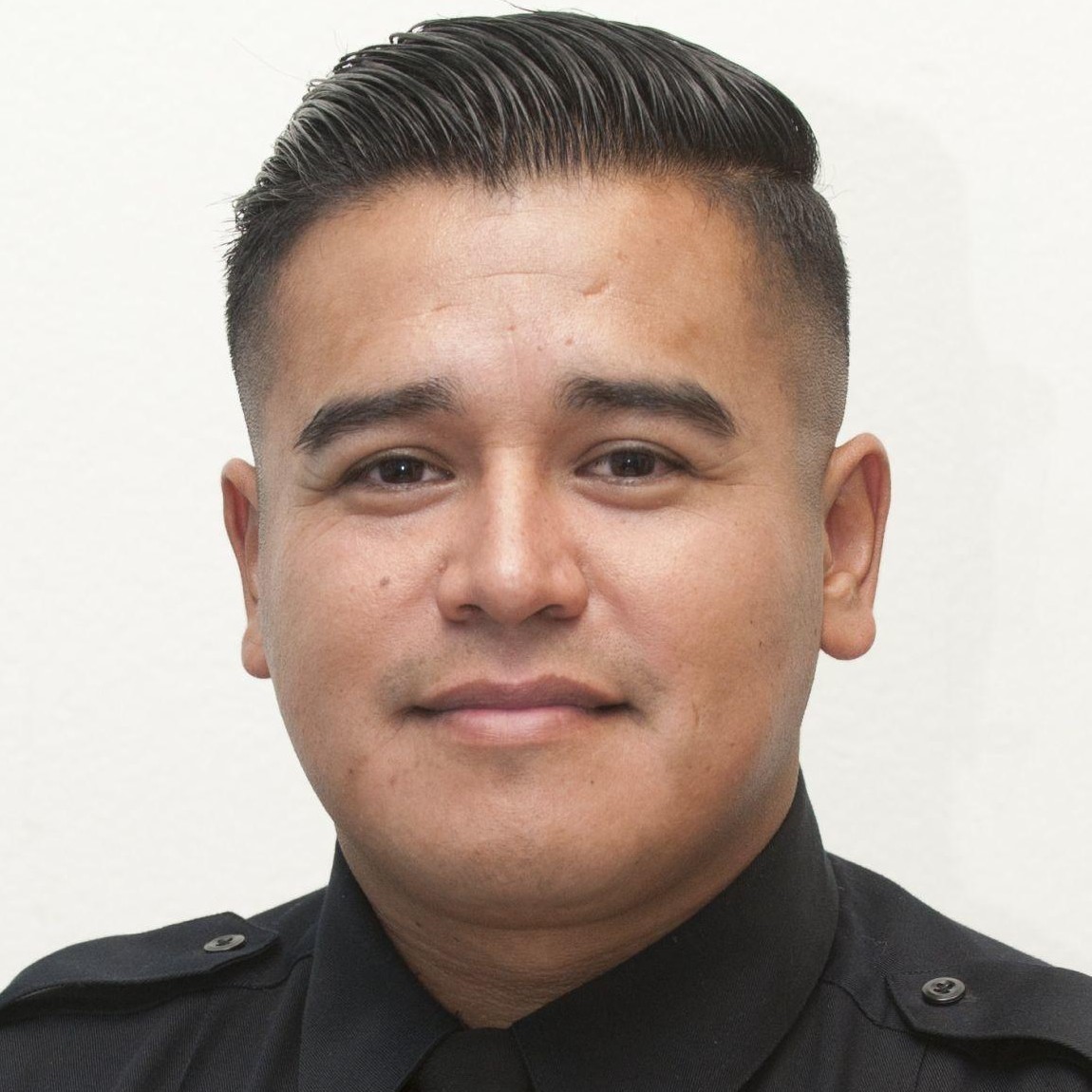 Police Officer Jonathan Diaz was shot and killed while intervening in a domestic violence incident while off duty. He was attending a birthday party at a home on Eddy Street, near Carolyn Avenue, in Hanford when another partygoer was violently assaulted by her boyfriend. Officer Diaz was able to move the woman outside to safety and then returned into the home to de-escalate the incident. The subject who assaulted the woman was an investigator for another local agency. As Officer Diaz re-entered the home the man opened fire, killing Officer Diaz and wounding his own father. The subject then killed himself. Officer Diaz had served with the Lemoore Police Department for three years and had previously served with the Huron Police Department for three years. He is survived by three children, parents, and three siblings. Officer Diaz was the recipient of his agency's 2018 Officer of the Year award.