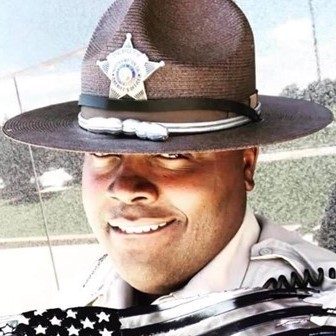 Deputy Sheriff Makeem Brooks was killed in a single-vehicle crash while responding to a shots fired call at approximately 11:30 pm. He was driving on Highway 158 just outside of Garysburg when his patrol car left the roadway, entered a ditch, and overturned several times. He was transported to a local hospital where he died 30 minutes later. Deputy Brooks had served with the Northampton County Sheriff's Office for only six months. He is survived by several children. 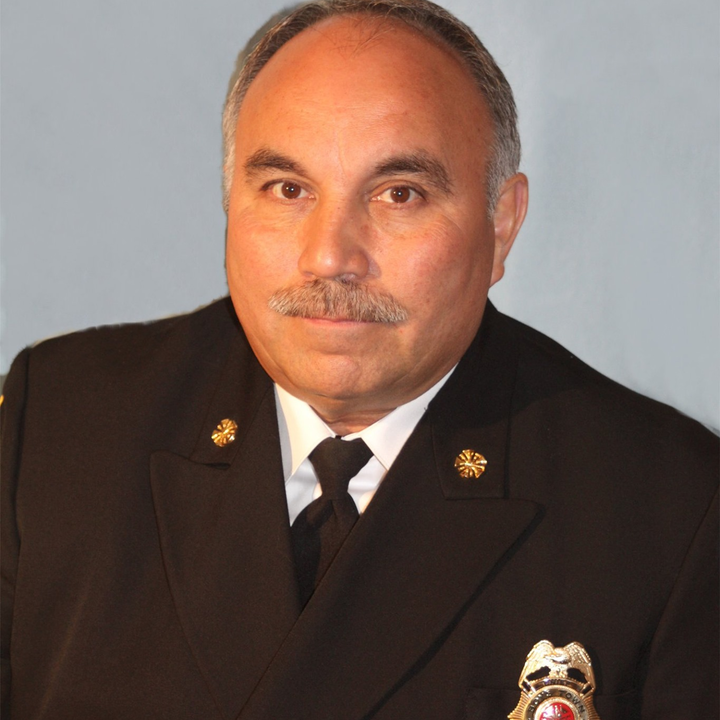 On Monday, November 11, 2019, at approximately 0200hrs, Chief John Sing responded to an EMS call. When he returned to the station, he collapsed and was immediately taken to the hospital where he passed away from an apparent heart attack. 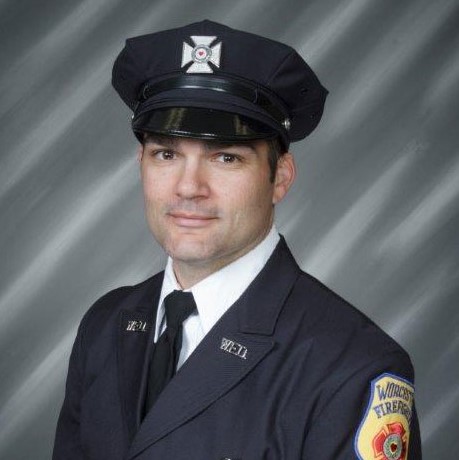 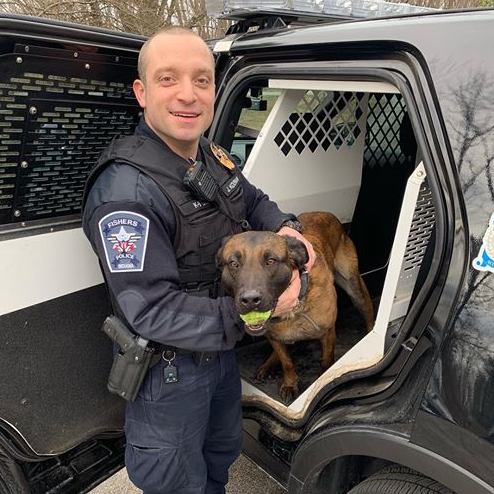 K9 Harlej was shot and killed while performing a track for a suspect who had fled on foot following a vehicle pursuit of a suspected drunk driver shortly after midnight. K9 Harlej and his handler tracked the man into a wooded area near 131st Street and Olio Road from the point where the subject fled. Harlej was off-lead when he located the subject and ran ahead of his handler. Harlej bit the subject during the apprehension but the man fatally shot him. His handler took the man into custody. K9 Harlej had served with the Fishers Police Department for four years.