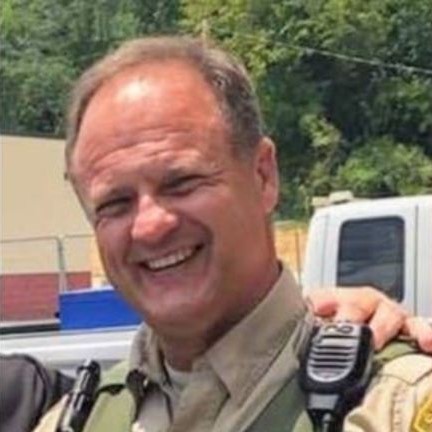 Deputy Sheriff Stephen Reece was killed in a vehicle crash at the intersection of Oak Plains Road and Route 41A South, in Montgomery County, at 2:15 pm. His patrol car was struck as it entered the highway. Deputy Reece was a U.S. Marine Corps veteran of Operation Desert Storm and had served in law enforcement for 24 years. He is survived by his wife, two children, and three siblings. 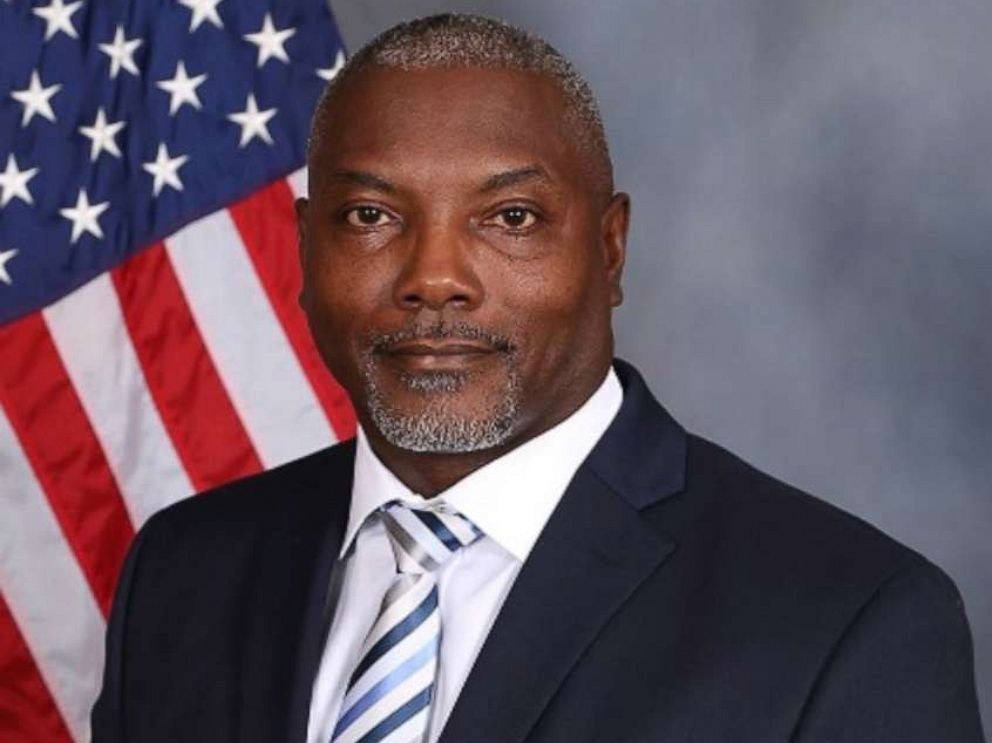 Investigator Cecil Ridley was shot and killed while conducting a subject stop at a convenience store at the intersection of Martin Luther King Jr. Blvd. near 12th Street in Augusta. He was conducting proactive patrols with other members of the narcotics unit in response to recent gun violence in the area. They observed a group of individuals loitering in front of the convenience store and attempted to contact them. Upon seeing the investigators one of the subjects walked into the store but was approached by a deputy inside. He began walking back outside when he saw Investigator Ridley walking into the store. The man immediately opened fire, striking Investigator Ridley. Other deputies returned fire as he fled into the parking lot, wounding him, before taking him into custody. The subject who shot Investigator Ridley was on parole for possession of cocaine with intent to distribute. 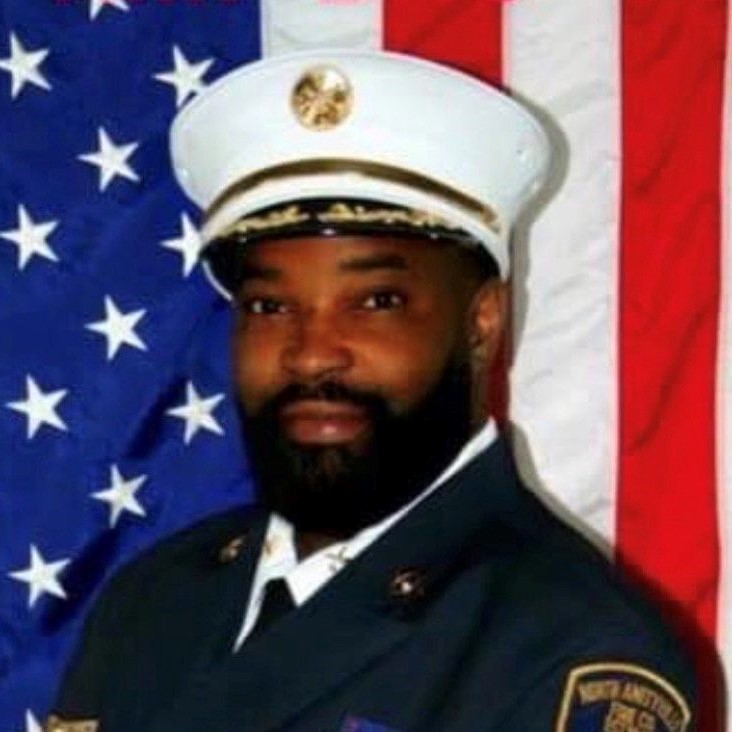 On Tuesday, November 19, 2019, at approximately 1900hrs., Chief Darryl Rollins responded to a possible residential fire. He returned home and was found unresponsive early the next morning. He was immediately taken to the hospital where he passed away from a cardiac arrest 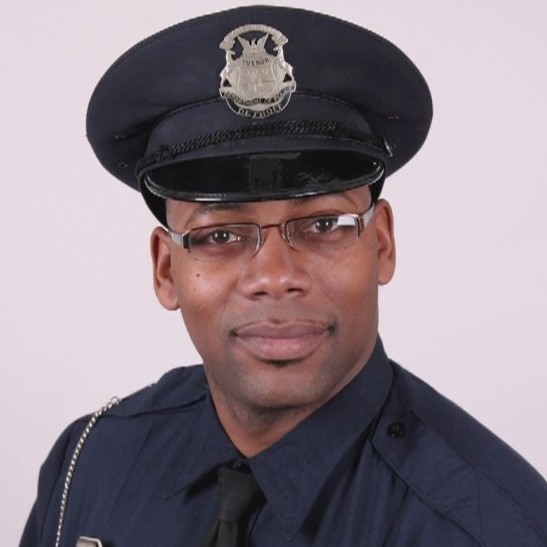 Police Officer Rasheen McClain was shot and killed while responding to a domestic violence in which a woman’s boyfriend had broken into her home and threatened the occupants with a firearm. When responding officers arrived on the scene, they encountered the victims outside. They informed Officer McClain that the man was inside of the home and armed. Officer McClain and other officers began clearing the home to locate the subject. They had cleared the main level and second floor before they began to clear the basement. As they made their way down the basement stairs the man emerged at the bottom and opened fire with a semi-automatic rifle, striking Officer McClain in the neck and another officer in the leg. The subject was wounded by additional officers after running outside of the home. He was taken into custody one block away as he attempted to flee on foot. Officer McClain had served with the Detroit Police Department for 16 years and was assigned to the 12th Precinct.