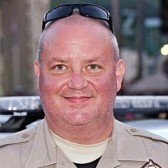 Chief Deputy Bobby Jacobs suffered a fatal heart attack several hours after responding to assist at the scene of a barricaded subject who had threatened to kill law enforcement officers. Another deputy had attempted to serve a warrant on the man, but he barricaded himself inside of his home. Chief Deputy Jacobs responded to the scene and the man was eventually taken into custody. He reported to duty the following day and handled a call for service. He returned to the sheriff's office where he collapsed a short time later. Chief Deputy Jacobs had served in law enforcement for 23 years. He is survived by his three daughters. 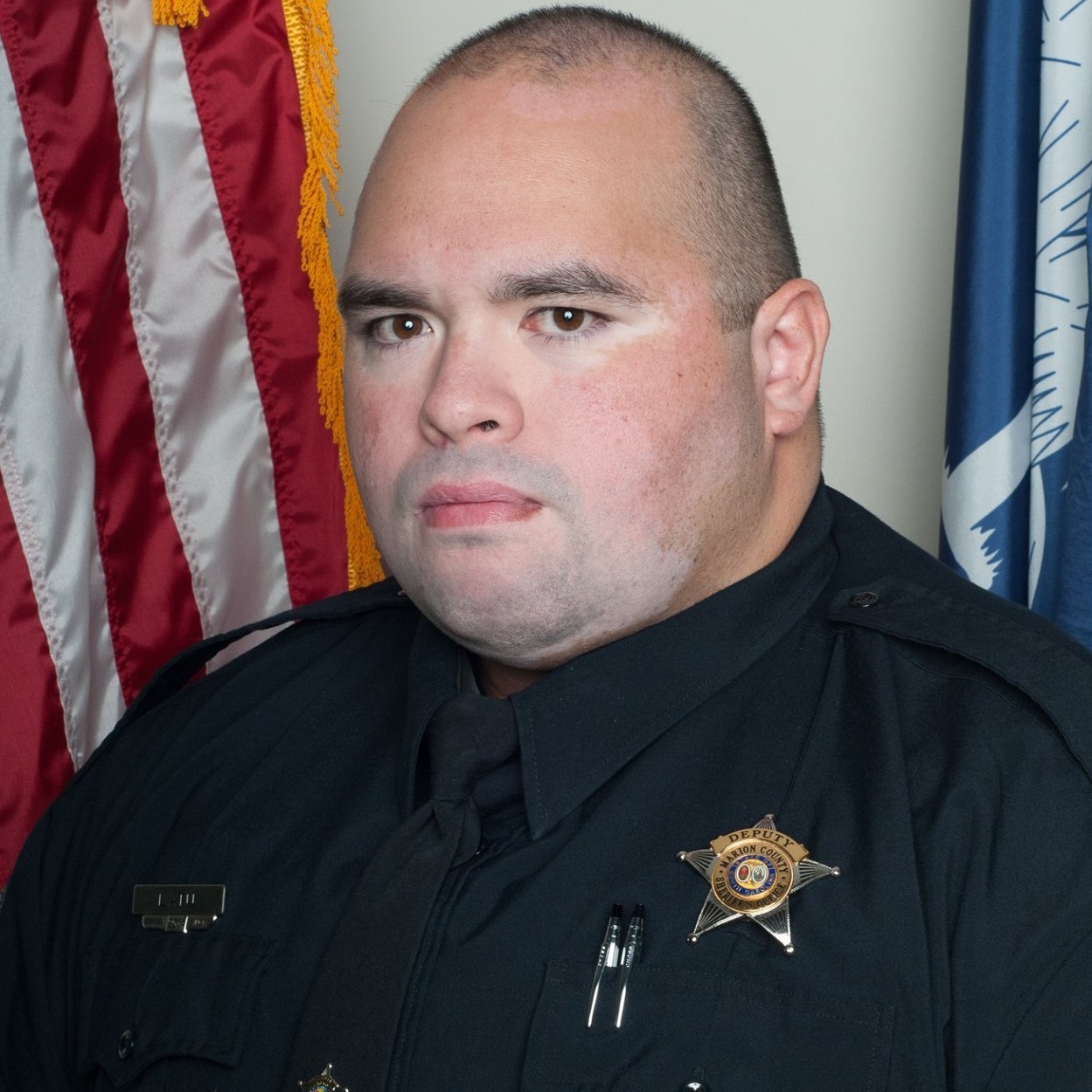 Private First Class Mike Latu was killed in a single-vehicle crash while responding to a call for service at 1:05 am. His vehicle left the roadway on U.S. 76 and struck a bridge pillar underneath U.S. 501 Bypass. PFC Latu had served with the Marion County Sheriff's Office for five years and had previously served as a dispatcher. In 2018 he was recognized as both Deputy of the Year and Patrolman of the Year. 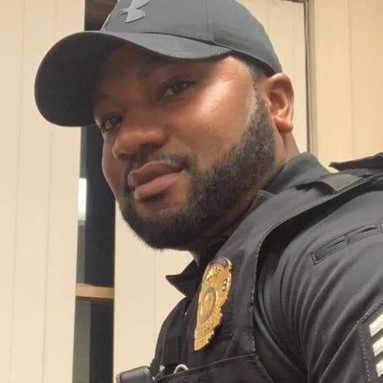 Sergeant Anthony Oglesby was killed in a single-vehicle crash near the intersection of Route 224 Chicamuxen Road and Sweden Point Road in Indian Head, Maryland, at approximately 2:30 am. His patrol car left the roadway and struck a tree that fell onto the car, causing it to catch fire. He was on patrol in the area of Naval Support Facility Indian Head when the crash occurred. 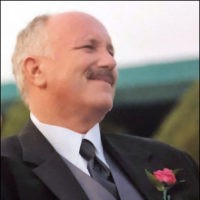 On Wednesday, December 18, 2019, at approximately 1140hrs., Firefighter Michael Cardinale, Sr., responded to a vehicle crash. After returning to the station, he went upstairs to the sitting area. Approximately 25 minutes later, a fellow firefighter found him unresponsive and immediately performed life-saving efforts to revive him. He was transported to the hospital where he was pronounced deceased. 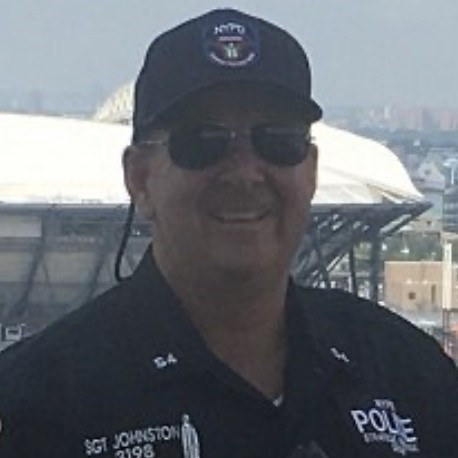 Sergeant Scott Johnston died as the result of cancer that he developed following his assignment to the search and recovery efforts at the World Trade Center site following the 9/11 Terrorist Attacks. Sergeant Johnston had served with the New York City Police Department for 23 years. He is survived by his wife and seven daughters. On the morning of September 11th, 2001, seventy-two officers from a total of eight local, state, and federal agencies were killed when terrorist hijackers working for the al Qaeda terrorist network, headed by Osama bin Laden, crashed four hijacked planes into the World Trade Center towers in New York City, the Pentagon in Arlington, Virginia, and a field near Shanksville, Pennsylvania. After the impact of the first plane into the World Trade Center's North Tower, putting the safety of others before their own, law enforcement officers along with fire and EMS personnel, rushed to the burning Twin Towers of the World Trade Center to aid the victims and lead them to safety. Due to their quick actions, it is estimated that over 25,000 people were saved. As the evacuation continued, the South Tower unexpectedly collapsed as a result of the intense fire caused by the impact. The North Tower collapsed a short time later. Seventy-one law enforcement officers, 343 members of the New York City Fire Department and over 2,800 civilians were killed at the World Trade Center site. A third hijacked plane crashed into a field in rural Pennsylvania when the passengers attempted to re-take control of the plane. One law enforcement officer, who was a passenger on the plane, was killed in that crash. The fourth hijacked plane was crashed into the Pentagon in Arlington, Virginia, killing almost 200 military and civilian personnel. No law enforcement officers were killed at the Pentagon on 9/11. The terrorist attacks resulted in the declaration of war against the Taliban regime, the illegal rulers of Afghanistan, and the al Qaeda terrorist network which also was based in Afghanistan. On September 9th, 2005, all of the public safety officers killed on September 11th, 2001, were posthumously awarded the 9/11 Heroes Medal of Valor by President George W. Bush. The contamination in the air at the World Trade Center site caused many rescue personnel to become extremely ill and eventually led to the death of several rescue workers. On May 1st, 2011 members of the United States military conducted a raid on a compound in Abbottabad, Pakistan, and killed Osama bin Laden.