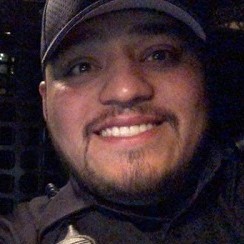 Police Officer Jose Meza suffered a fatal heart attack following extensive training with his canine partner, Kuso. He and Kuso had conducted canine tracking training for several hours with other canine units. At the end of the training Officer Meza told other officers he was not feeling well and returned home. The following morning his wife called 911 and reported a medical emergency. Officer Meza was transported to a local hospital where he was pronounced dead. Officer Meza had served with the Burnet Police Department for one year and had previously served with the Llano County Sheriff's Office for 2-1/2years. He is survived by his wife, 2-year-old daughter, parents, and sister. 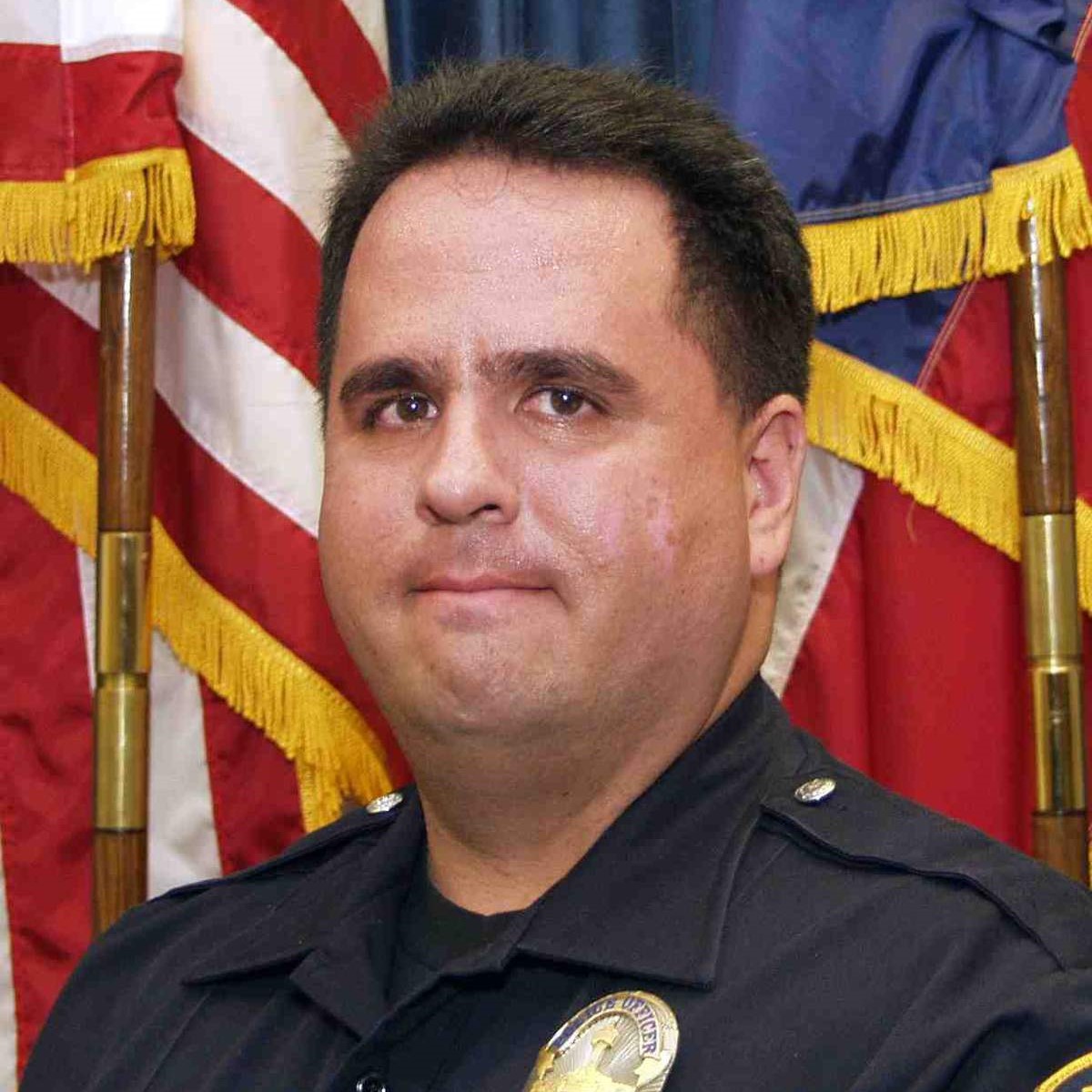 Detective Cliff Martinez was intentionally struck and killed by a vehicle after he broke up a fight at an IHOP restaurant at 739 Hot Wells Boulevard at about 3:00 am. He was working secondary employment at the restaurant when the fight broke out between several patrons. Detective Martinez was able to move the subjects out of the restaurant and into the parking lot when he was attacked by at least two people and knocked to the ground. While he was still on the ground the subjects entered a car and intentionally ran over him, pinning him under the vehicle. They then fled on foot and remain at large. One of the subjects was arrested approximately 12 hours later and charged with murder. Detective Martinez had served with the San Antonio Independent School District Police Department for 28 years and had previously served with the Bexar County Sheriff's Office. 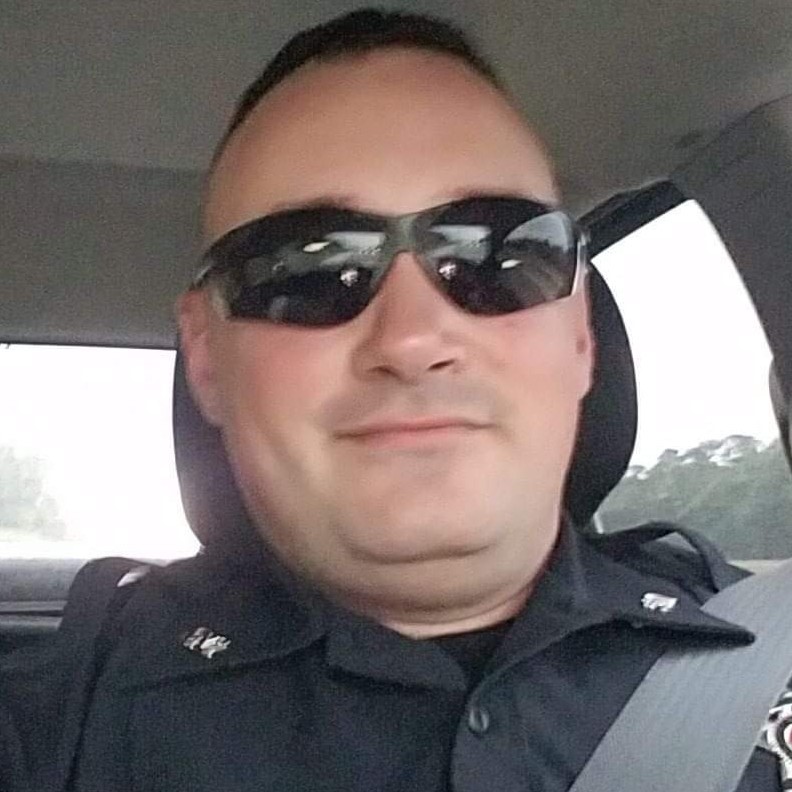 Deputy Sheriff Bryan Pfluger was killed in a vehicle crash at the intersection of Hill Land and Davey Lane in Coldspring at 6:45 pm. He was responding to a burglary call and traveling behind another deputy. As the deputy in the first patrol car slowed to make a turn, Deputy Pfluger swerved to avoid a rear-end collision. Deputy Pfluger's patrol car clipped the other patrol car and then overturned. Deputy Pfluger, who was not wearing a seatbelt, was ejected from the vehicle and sustained fatal injuries. Deputy Pfluger was a U.S. Army National Guard veteran. He had served with the San Jacinto County Sheriff's Office for four years and had previously served with the Taylor County Sheriff's Office and Rising Star Police Department. He is survived by his son, mother, father, sister, and brother. 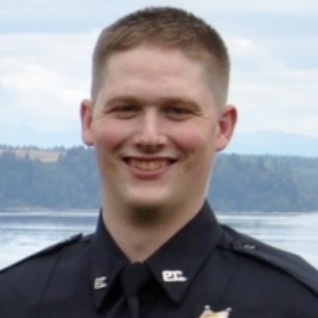 Deputy Sheriff Cooper Dyson was killed in a single-vehicle crash in the 1300 block of 112th Street E while responding to backup other deputies at a domestic violence incident in Parkland. The deputies who responded to the initial incident at 3:00 am were immediately attacked by a male subject who engaged them in a violent struggle. The deputies believed that the man was attempting to access a shotgun that was inside of the home and called for backup during the struggle. Deputy Dyson was responding to their call for assistance when his vehicle left the roadway and struck a commercial building. A passerby called to report the crash and Deputy Dyson was found deceased by responding deputies and rescue personnel. Deputy Dyson had served with the Pierce County Sheriff's Department for two years. He is survived by his expectant wife and 2-year-old child. 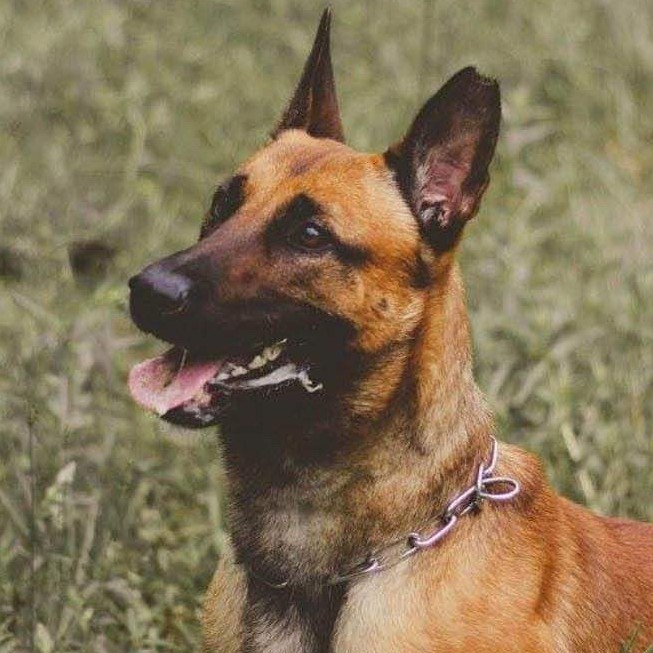 K9 Bulder was shot and killed while performing an apprehension during a warrant service in the 4500 block of Capricorn Drive in El Paso, Texas. Agents with the United States Border Patrol's Special Operations Group were assisting other federal agents with serving a federal arrest warrant and search warrant on a man who was wanted for illegal possession and manufacturing of firearms. The man failed to comply with instructions and K9 Bulder was released for an apprehension. The man opened fire with a handgun, killing K9 Bulder, before agents returned fire and killed him. K9 Bulder had served with the United States Border Patrol for two years.