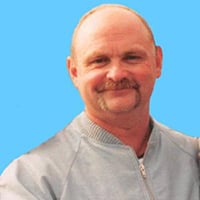 HEADLAND, Ala. — An air ambulance pilot died Wednesday after his helicopter overturned during landing at an Alabama airport. A coroner said Survival Flight Pilot Douglas Davis, 61, likely had a heart attack before landing the aircraft at Headland Municipal Airport, according to WTVY. An autopsy will be performed to confirm his cause of death. Three crewmembers, including Davis, were on board at the time of the crash, returning from a canceled flight from Florida. No patients were on board, and the other two crew members were uninjured, according to a Survival Flight statement. “Somehow, Doug Davis heroically brought the helicopter completely back to base and nearly landed it normally, the helicopter rolling onto its side at the last second,” the statement said. “We have no doubt that Doug saved the lives of our two crewmembers and perhaps others with his final act.” 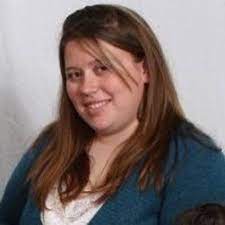 JACKSON, Miss. — A Mississippi paramedic who was severely injured six years ago after being struck by a car while helping a patient has died. AMR Paramedic Jennifer Hesselbein, 34, died on Tuesday, WAPT reported. Hesselbein’s father said she died from complications related to the injuries sustained in 2013. 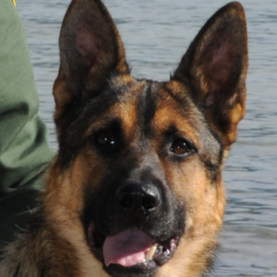 K9 Jackie was killed in a vehicle crash on Highway 395 northwest of Colville, Washington, at about 2:30 am. The patrol vehicle K9 Jackie was riding in struck a patch of black ice, causing it to leave to the roadway and roll over several times down a steep embankment. Rescue personnel were able to extract K9 Jackie's handler and transport him to a local hospital with multiple injuries. K9 Jackie succumbed to her injuries at the scene. K9 Jackie had served with the United States Border Patrol for four years. 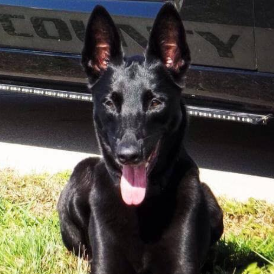 K9 Niki was killed in a vehicle crash when the patrol car she was riding in collided with another vehicle on South Danville Bypass near Daniel Drive at 2:45 pm. K9 Niki was taken to a nearby veterinary hospital where she died. 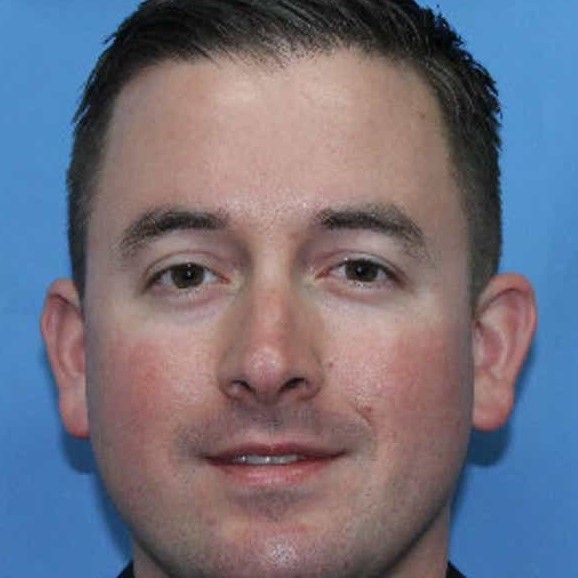 Master Patrol Officer Spencer Bristol was struck and killed by a vehicle while involved in a foot pursuit of a subject across I-65 near Vietnam Veterans Boulevard in Davidson County. Officers had started pursuing a vehicle with two occupants in Hendersonville. The pursuit continued through Goodlettsville until crashing at the interchange. One of the subjects was taken into custody but the second man fled on foot. Officer Bristol was fatally struck by a vehicle as they ran across I-65. The subject he was chasing continued to flee and remains at large. The subject who was arrested at the scene was charged with reckless endangerment and felony evading. Officer Bristol was a U.S. Navy veteran and had served with the Hendersonville Police Department for four years. He is survived by his wife and 3-year-old daughter. 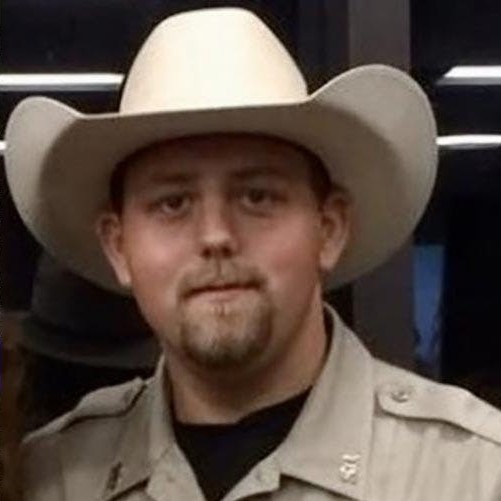 Deputy Sheriff Chris Dickerson was shot and killed while making a traffic stop on FM 10 near FM 2260 in Gary City at 2:00 am. During the stop the driver suddenly exited the vehicle and opened fire with a semi-automatic rifle, shooting Deputy Dickerson six times. Nearby residents who heard the gunshots found Deputy Dickerson in the roadway. He was transported to a local hospital where he died a short time later. The subject who shot him fled to Shreveport, Louisiana, where he was apprehended by a police canine after being involved in a vehicle crash. He remains in custody awaiting extradition on capital murder charges. Deputy Dickerson was a U.S. Army veteran. He is survived by his wife and two daughters. and had previously served with the Bexar County Sheriff's Office.