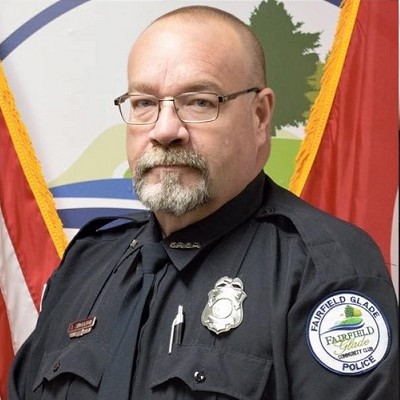 Police Officer Jerry Singleton suffered a suspected pulmonary embolism as a result of an injury sustained on August 6th, 2017, when he was struck by a hit-and-run driver during a traffic stop while serving with the Kingston Police Department. On December 31st, 2019, he was found unresponsive inside of the police station shortly after starting his shift while working with the Fairfield Glade Police Department. On August 6th, 2017, he had conducted a traffic stop of a suspected drunk driver on Highway 58 near the Southwest Point Golf Course. The driver initially stopped, but when Officer Singleton asked for his driver's license the man put his vehicle into drive and sped away from the stop. A car-carrier being pulled by the pickup truck struck Officer Singleton, fracturing one of his legs. He was able to return to duty six months later, but blood clots began to develop as a result of the injury. It is believed he suffered a fatal pulmonary embolism as a result of one of the blood clots. The driver who struck him was convicted of several charges. Ironically, the subject lost an appeal of the convictions on the day that Officer Singleton passed away. Officer Singleton had served with the Fairfield Glade Police Department for seven months and had served in law enforcement for 30 years. He was a U.S. Army veteran and had previously served with the Harriman Police Department, Kingston Police Department, Rockwood Police Department, and the Roane County Sheriff’s Office. Officer Singleton is a widower and is predeceased by one son. He is survived by one son and grandson. 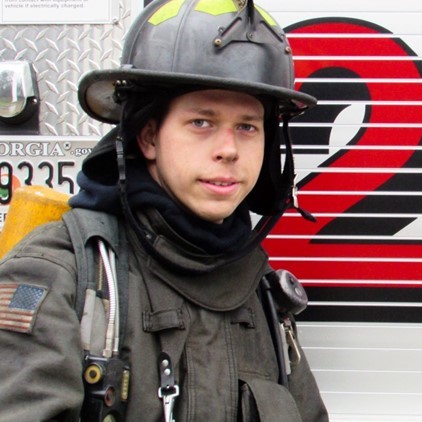 On Sunday, January 5, 2020, at approximately 1104hrs., Firefighter Charles “Chuck” McCormick responded to a residential structure fire. When Firefighter McCormick entered the structure, the floor collapsed and he fell into the basement. He was rushed to the Belton Regional Medical Center where he later passed away from the injuries he sustained in the fall. 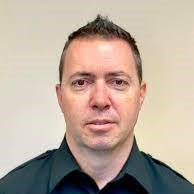 WESTMORELAND COUNTY, Pa. — A paramedic supervisor was struck and killed by a vehicle while responding to a crash scene in western Pennsylvania. “EMS personnel were on the scene, tending to the victim of the crash. The weather conditions at the time caused the roadway to become icy and their ambulance was struck by another vehicle,” said Pennsylvania State Trooper Richard Nagy. Smelser died at the scene, according to Nagy. The incident remains under investigation. Paramedic Don Drew of Fayette County, who had worked with Smelser for about 15 years, said the paramedic supervisor was “a phenomenal person and a phenomenal paramedic.” ‘He was Mr. Safety. If he saw someone who didn’t have proper safety equipment at a scene, he’d tell someone that the next time they better be wearing an EMS safety vest or whatever it was,” Drew said. “I can tell you this is just heartbreaking for the entire EMS community in the region. That is how well-respected Matt was, and he was the type of paramedic everyone strived to be.”