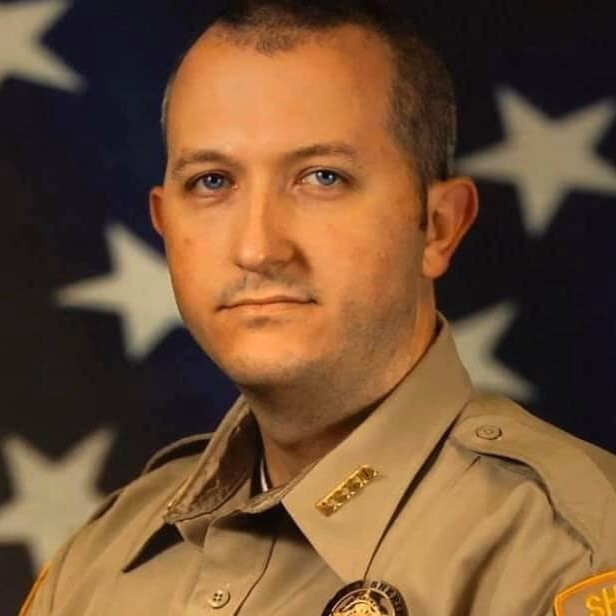 Deputy Sheriff Jarid Taylor was killed in an automobile crash while responding to an emergency call at about 6:00 am. His patrol car left the roadway and struck a tree on Old Highway 70 near Lone Oak Road, east of Durant. Deputy Taylor had served with the Bryan County Sheriff's Office for just under two years. He is survived by his two children and fiancée. 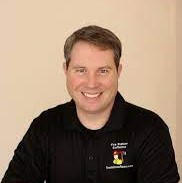 On Saturday, January 11, 2020, Firefighter Mark Horwich was responding to a structure fire in an engine when it was involved in a rollover crash. Firefighter Horwich died at the scene from the injuries he sustained in the crash. 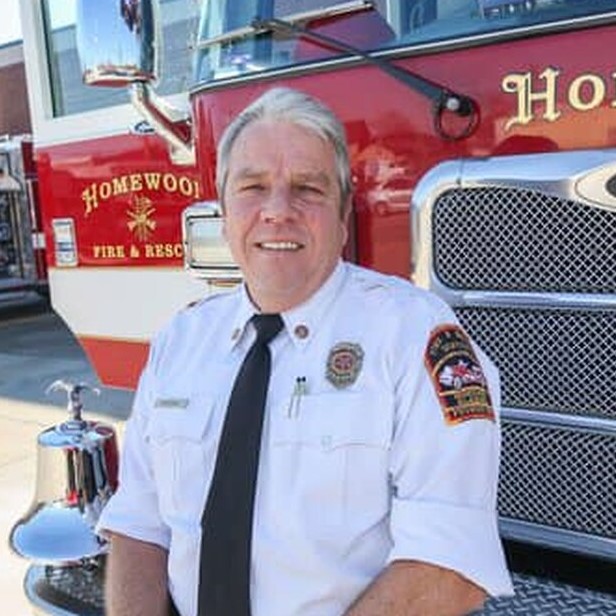 On Friday, January 10, 2020, Fire Chief John A. Bresnan was found unresponsive in his office at the Homewood Fire and Rescue Service. He was immediately transported to Brookwood Baptist Medical Center where he was pronounced deceased from a medical emergency that has yet to be determined. 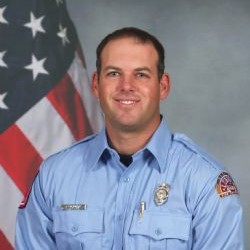 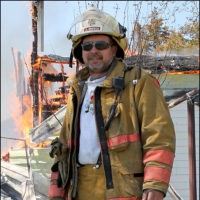 On Sunday, January 12, 2020, late in the evening, Chief Daryl “Taddy” Drusch responded to an EMS call for a car submerged in ice. Early Monday morning, January 13, 2020, he suffered an apparent heart attack at his home and was rushed to the hospital where he passed away. 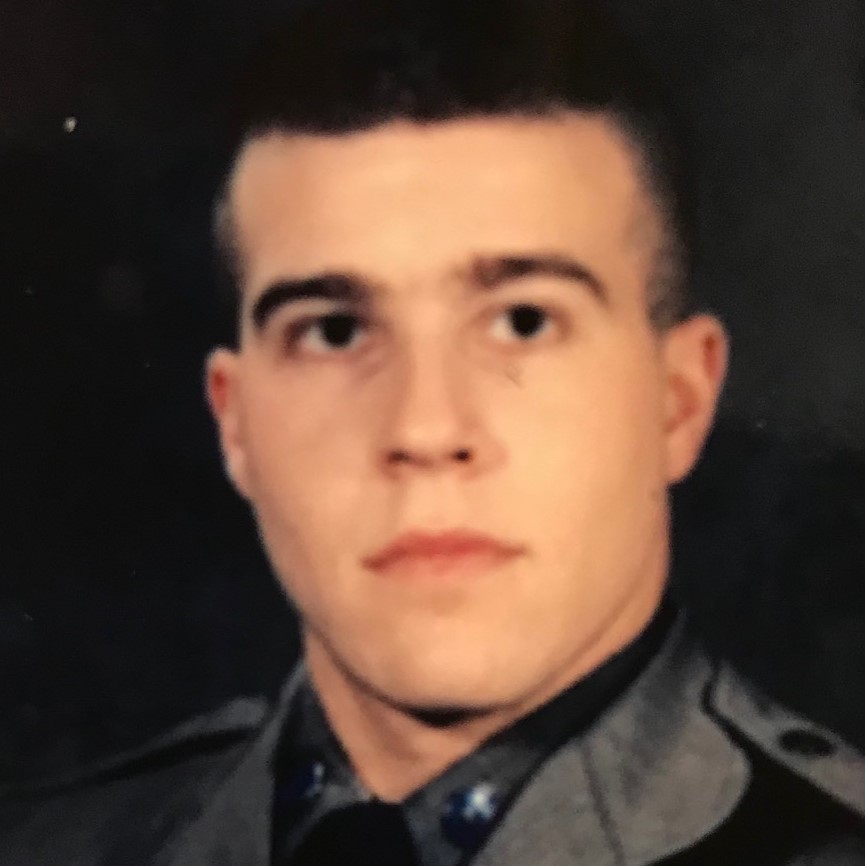 Investigator Ryan Fortini died as the result of cancer that he developed following his assignment to the search and recovery efforts at the World Trade Center site following the 9/11 Terrorist Attacks. Investigator Fortini was a U.S. Army veteran and had served with the New York State Police for 16 years and medically retired in 2015. He is survived by his fiancee, parents, brother, and sister. On the morning of September 11th, 2001, seventy-two officers from a total of eight local, state, and federal agencies were killed when terrorist hijackers working for the al Qaeda terrorist network, headed by Osama bin Laden, crashed four hijacked planes into the World Trade Center towers in New York City, the Pentagon in Arlington, Virginia, and a field near Shanksville, Pennsylvania. After the impact of the first plane into the World Trade Center's North Tower, putting the safety of others before their own, law enforcement officers along with fire and EMS personnel, rushed to the burning Twin Towers of the World Trade Center to aid the victims and lead them to safety. Due to their quick actions, it is estimated that over 25,000 people were saved. As the evacuation continued, the South Tower unexpectedly collapsed as a result of the intense fire caused by the impact. The North Tower collapsed a short time later. Seventy-one law enforcement officers, 343 members of the New York City Fire Department and over 2,800 civilians were killed at the World Trade Center site. A third hijacked plane crashed into a field in rural Pennsylvania when the passengers attempted to re-take control of the plane. One law enforcement officer, who was a passenger on the plane, was killed in that crash. The fourth hijacked plane was crashed into the Pentagon in Arlington, Virginia, killing almost 200 military and civilian personnel. No law enforcement officers were killed at the Pentagon on 9/11. The terrorist attacks resulted in the declaration of war against the Taliban regime, the illegal rulers of Afghanistan, and the al Qaeda terrorist network which also was based in Afghanistan. On September 9th, 2005, all of the public safety officers killed on September 11th, 2001, were posthumously awarded the 9/11 Heroes Medal of Valor by President George W. Bush. The contamination in the air at the World Trade Center site caused many rescue personnel to become extremely ill and eventually led to the death of several rescue workers. On May 1st, 2011 members of the United States military conducted a raid on a compound in Abbottabad, Pakistan, and killed Osama bin Laden. 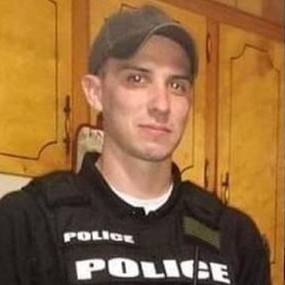 Public Safety Officer Jackson Winkeler was shot and killed while conducting a traffic stop on Gilbert Avenue near the airport's terminal shortly before 6:00 am. The man opened fire on Officer Winkeler during the stop. Over 30 shots were exchanged during the ensuing shootout. The man then stole Officer Winkeler's service weapon and fled the scene. He was arrested a short time later by members of the Florence County Sheriff's Office. Officer Winkeler also served as a volunteer firefighter with the Latta Fire Department. He is survived predeceased by one brother and is by his parents and sisters. 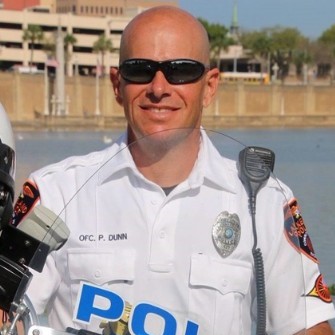 Police Officer Paul Dunn was killed in a motorcycle crash on Lakeland Highlands Road, south of Lake Miriam Drive, at approximately 5:45 am. He was in route to the police station on his department motorcycle when he struck the raised median of the roadway. He was thrown from the motorcycle and sustained fatal injuries. Officer Dunn was a U.S. Marine Corps veteran. He had served with the Lakeland Police Department for six years and had previously served with the Polk County Sheriff's Office for 12 years. He is survived by his wife, three children, and two stepdaughters. 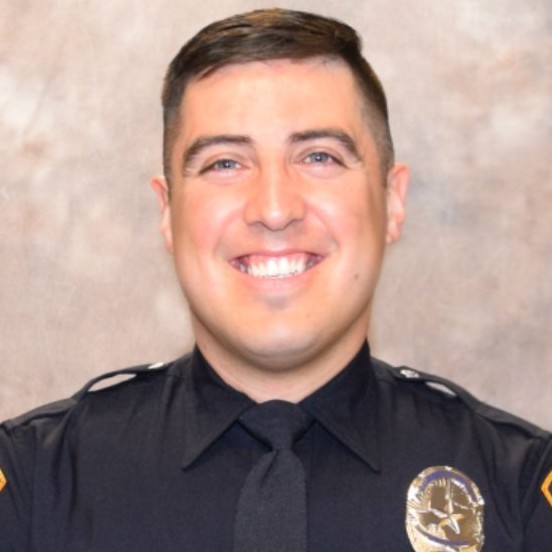 Police Officer Nicholas Reyna and Lieutenant Eric Hill, of the Lubbock Fire Department, were struck and killed by a vehicle while at the scene of a previous crash on I-27 near Drew Street. Officers and rescue personnel were at the scene of an earlier single-vehicle rollover crash on the interstate when a second vehicle also crossed the median. As officers then dealt with the second crash a third vehicle left the travel lanes and struck Officer Reyna, Lieutenant Hill, and a second firefighter. Officer Reyna and Lieutenant Hill both suffered fatal injuries and the second firefighter was critically injured. Officer Reyna had served with the Lubbock Police Department for one year. 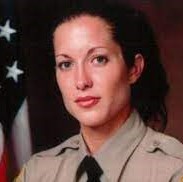 Detective Amber Leist was struck and killed by a vehicle at the intersection of Riverside Drive and Whitsett Avenue in Los Angeles at 11:05 am. She was off duty when she observed an elderly woman fall in the roadway while attempting to cross at the intersection. Detective Leist immediately stopped her vehicle and assisted the woman off of the roadway in order to prevent the citizen from being struck. As Detective Leist returned to her car she was struck by an oncoming vehicle. Detective Leist had served with the Los Angeles County Sheriff's Department for 12 years. She is survived by her two sons.