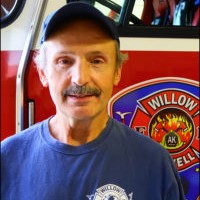 On Saturday, January 18, 2020, Driver-Operator Roger D. DeLongchamp was preparing to depart the station in a tanker on an emergency response for a reported structure fire when he collapsed. He was immediately treated by other responders but efforts were unsuccessful. Driver-Operator DeLongchamp was declared deceased at 0300hrs from an apparent heart attack. 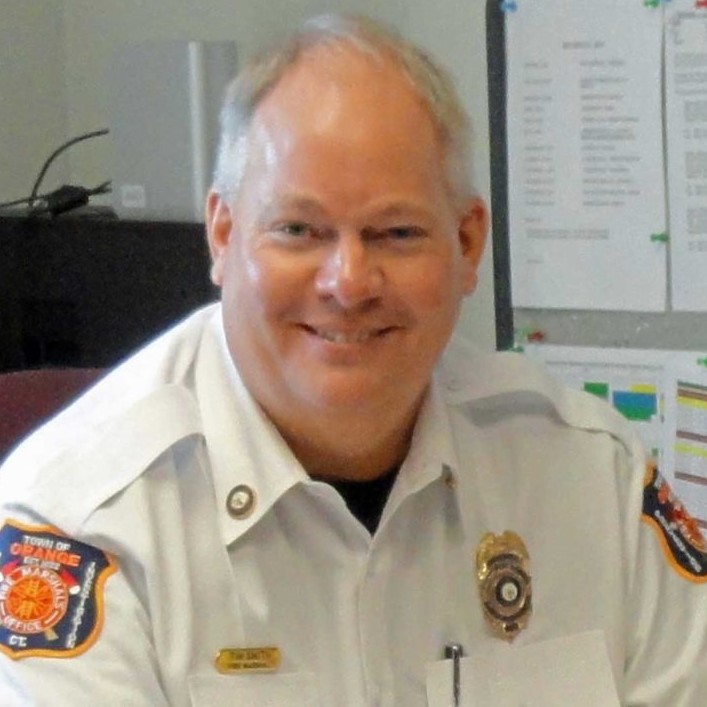 On Sunday, January 19, 2020, Fire Marshal Timothy P. Smith was returning home after responding to a house fire in Orange, CT. His vehicle left the road and hit a tree. Fire Marshal Smith died instantly from the injuries he sustained in the accident. 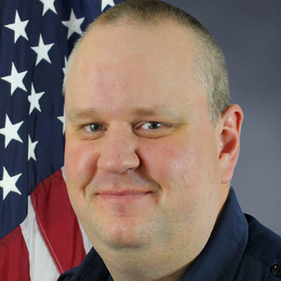 On Monday, January 20, 2020, Firefighter John Kevin Cash worked a 24-hour shift at the Roswell Fire Department. The next morning, Tuesday, January 21, 2020, the incoming day crew noticed that he had not yet left the station to go home. They entered his bunk room to awaken him but found him deceased. The nature and cause of his death are currently under investigation. 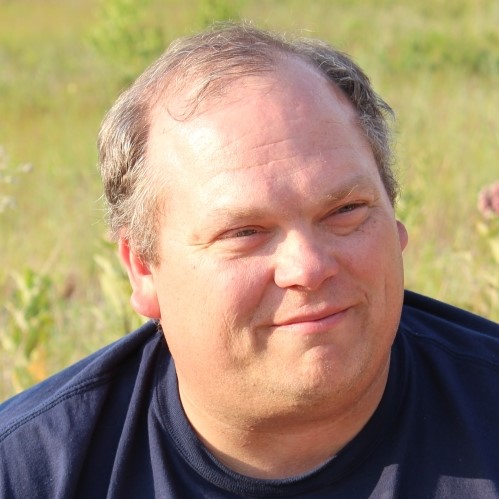 SWEETWATER COUNTY, Wyo. — A Wyoming paramedic died Saturday while responding to a car crash. Wamsutter Ambulance Service Paramedic Mike Wilder went into cardiac arrest while working at the scene of the fatal crash, according to the Wyoming Fire Chiefs’ Association.Wamsutter is a small town in Sweetwater County, about 70 miles east of the city of Rock Springs. EMS agencies from across the county and state shared their condolences on Facebook. “Our hearts are heavy about this news,” Sweetwater Medics LLC wrote on Facebook. “We want to send our deepest condolences to our brothers and sisters just east of us and to the family and friends of Mike. Rest easy brother we will take it from here.”