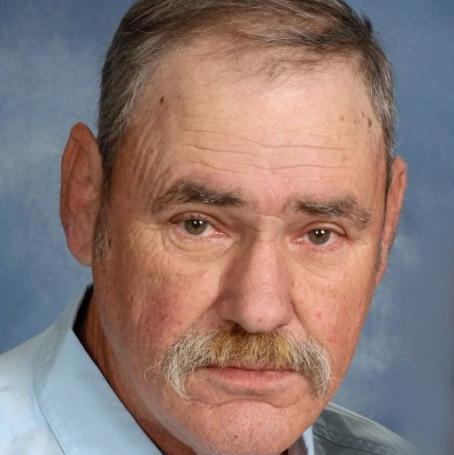 On Sunday, March 8, 2020, Safety Officer Joe Tucker was driving the department’s engine to a structure fire before complaining that he wasn’t feeling well to his coworkers. After arriving at the scene, Tucker was immediately transported to the Wayne UNC Hospital where he passed away. 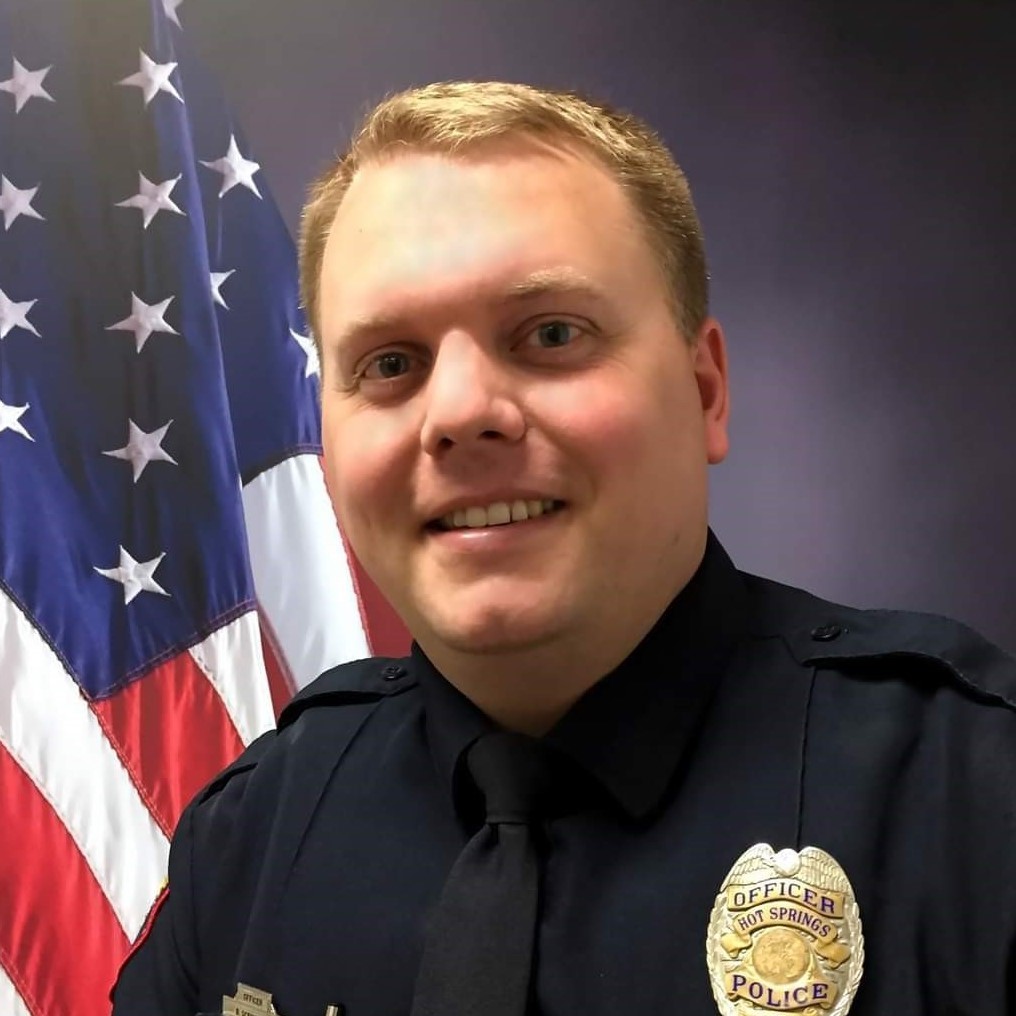 Police Officer Brent Scrimshire was shot and killed while conducting a traffic stop in the 100 block of Kenwood Street at approximately 6:30 pm. During the traffic stop, Officer Scrimshire and a subject in the vehicle exchanged gunfire and both sustained gunshot wounds. Both were transported to a local hospital where Officer Scrimshire succumbed to his wounds. Officer Scrimshire had served with the Hot Springs Police Department for six years. He had been recognized as Regional Officer of the Year by the Arkansas Attorney General in 2016 and had recently been recognized as the Hot Springs Police Department's Officer of the Quarter. 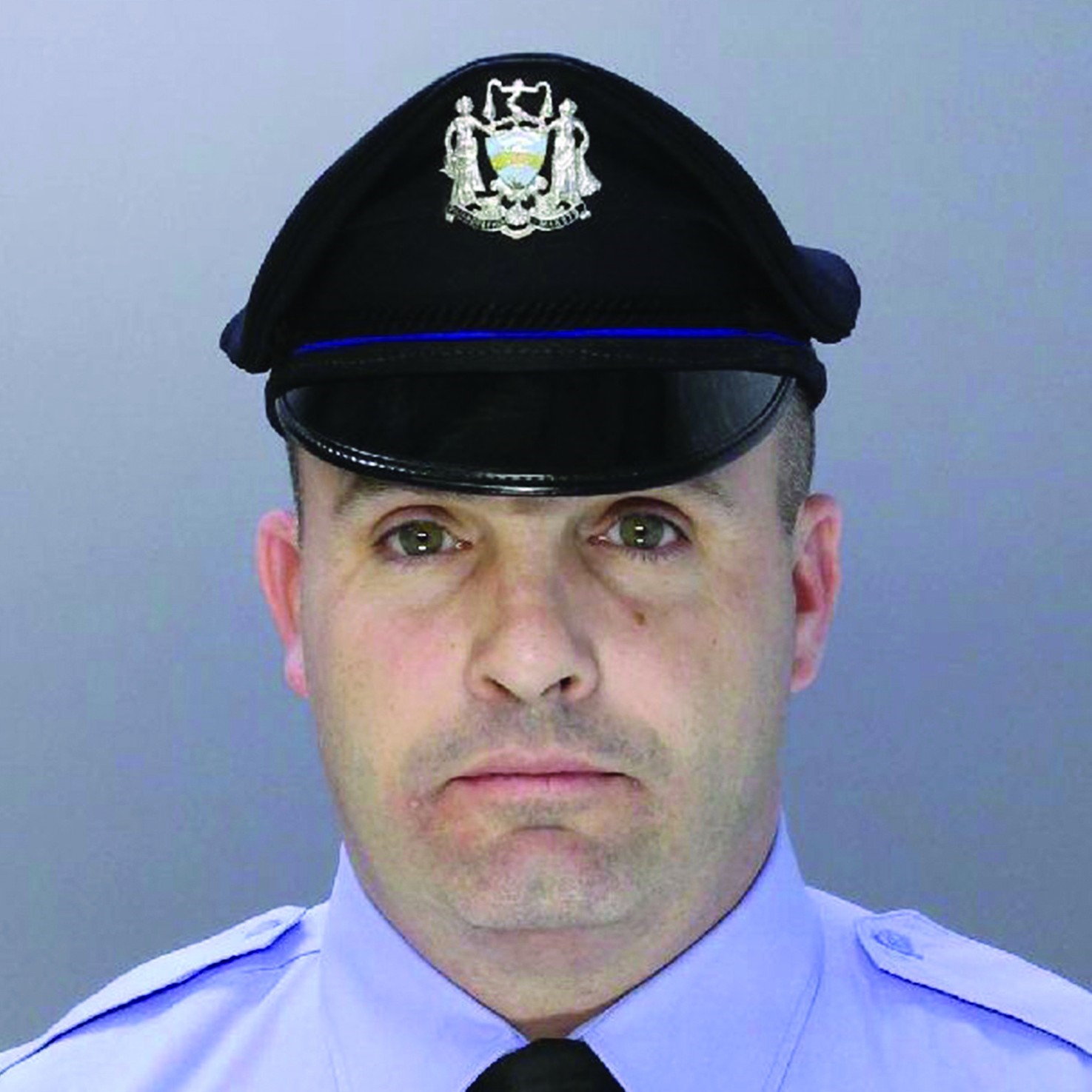 Corporal James O'Connor was shot and killed during a SWAT team operation to arrest a homicide suspect at 5:50 am. The SWAT team was securing the home on Bridge Street, near Duffield Street, when the subject opened fire on them through a closed door on the second floor. Corporal O'Connor was struck in the shoulder in an area not protected by his vest. Corporal O'Connor was transported to Temple University Hospital where he succumbed to his wound 20 minutes later. Corporal O'Connor had served with the Philadelphia Police Department for 23 years and had been a member of the SWAT team for 15 years. He is survived by his wife and two children. One of his sons also served with the Philadelphia Police Department. 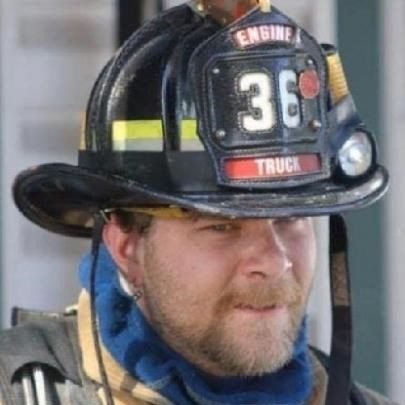 While battling a fire at a single-family home, Firefighter Jerome Guise was fatally injured when the structure’s heavy timber front porch roof collapsed on him. Firefighter Guise was pronounced deceased at the scene. Incident Location: 1500 block of Boiling Springs Road, Monroe Township, PA