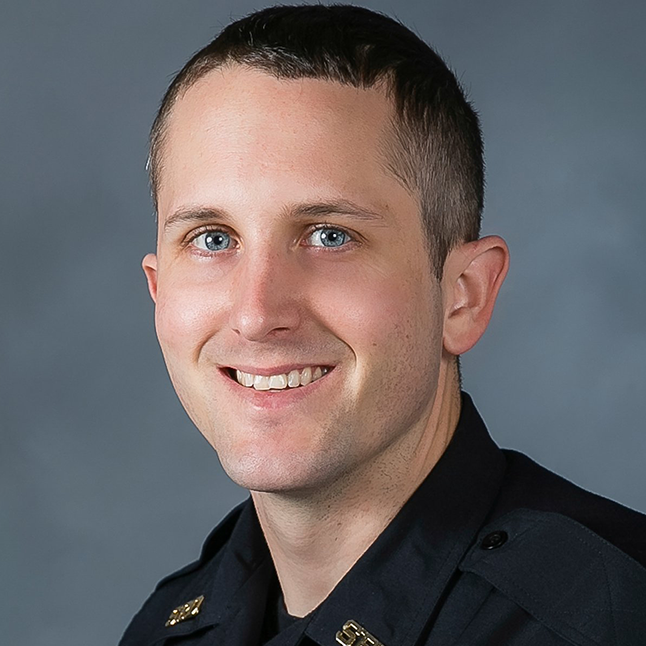 Police Officer Chris Walsh was shot and killed as he and another officer confronted an active shooter at a convenience store at 2885 E Chestnut Expressway. Dispatchers had received numerous calls about shootings at various locations throughout the city between 11:24 pm and 11:43 pm, including one reporting a vehicle crash and shooting at the convenience store. Officer Walsh and another officer arrived at the scene and immediately engaged the shooter. Both officers were shot in the ensuing exchange of gunfire. Additional officers who arrived at the scene extricated both officers and transported them to the hospital where Officer Walsh passed away. The subject committed suicide before being taken into custody. Prior to exchanging shots with the officers, the man shot four citizens inside of the store, killing three of them. Officer Walsh was a U.S. Army veteran and had served with the Springfield Police Department for 3-1/2 years. He is survived by his wife and daughter. 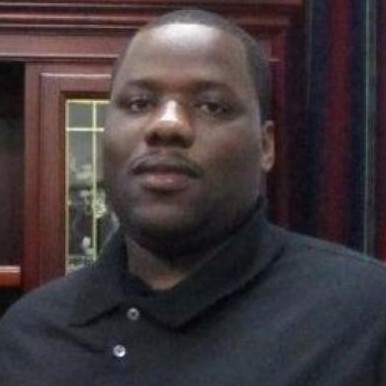 Deputy Sheriff Kenterrous Taylor was killed in a single-vehicle crash near the intersection of Forsyth Road and Napier Avenue while responding to a burglary in progress call at 1:30 am. His patrol car left the roadway, struck a wall, and overturned several times. Deputy Taylor was ejected from the vehicle and suffered fatal injuries. Deputy Taylor had served with the Bibb County Sheriff's Office for one year and had previously served with the Fort Valley State University Police Department for two years. 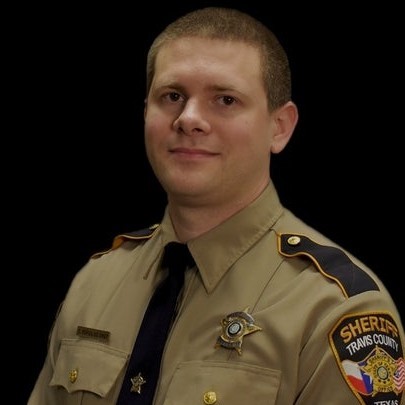 Senior Deputy Christopher Korzilius was killed in a vehicle crash in the 7700 block of RM 2244 at 6:50 am. His unmarked department vehicle collided with another car and overturned, trapping him inside. He succumbed to his injuries at the scene. Deputy Korzilius had served with the Travis County Sheriff's Office for four years and was assigned to the VICE Unit. 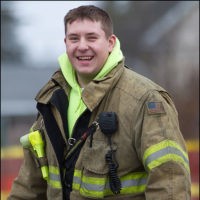 On Friday, March 13, 2020, at approximately 2130hrs, Firefighter Benjamen “Ben” Lauren and Forsyth Township Fire Department personnel arrived at the scene of a fire in a duplex. While working the interior of the structure, part of the floor collapsed and Lauren became trapped between the first and basement floors. He was pronounced deceased at the scene. An investigation into the cause of the fire is under investigation. 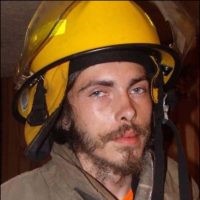 On Thursday, March 5, 2020, Firefighter Zachary S. Blankenship and the Montcalm Volunteer Fire Department responded to a fire at a residential structure. Upon returning home, approximately 5 hours later, he collapsed. Blankenship was immediately taken to the Bluefield Regional Medical Center where it was determined he suffered a stroke. He was later flown to a hospital in Roanoke, Virginia. Blankenship was pronounced deceased at 1442hrs on Sunday, March 15, 2020.