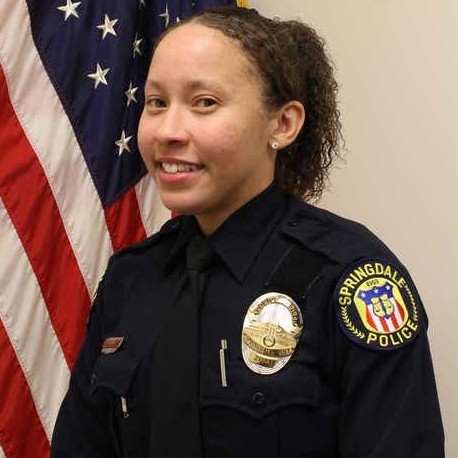 Police Officer Kaia Grant was killed when she was intentionally struck by a vehicle during a pursuit at 8:30 pm. The pursuit began in a neighboring jurisdiction when officers attempted to stop an armed, suicidal subject. The pursuit proceeded onto I-275 where Officer Grant and a police sergeant were preparing to deploy stop sticks near State Route 4. The driver intentionally swerved toward them, striking them both. Officer Grant was flown to a local hospital where she was pronounced dead. The sergeant suffered non-life-threatening injuries. The subject was taken into custody. Officer Grant had served with the Springdale Police Department for eight years. She is survived by her parents. 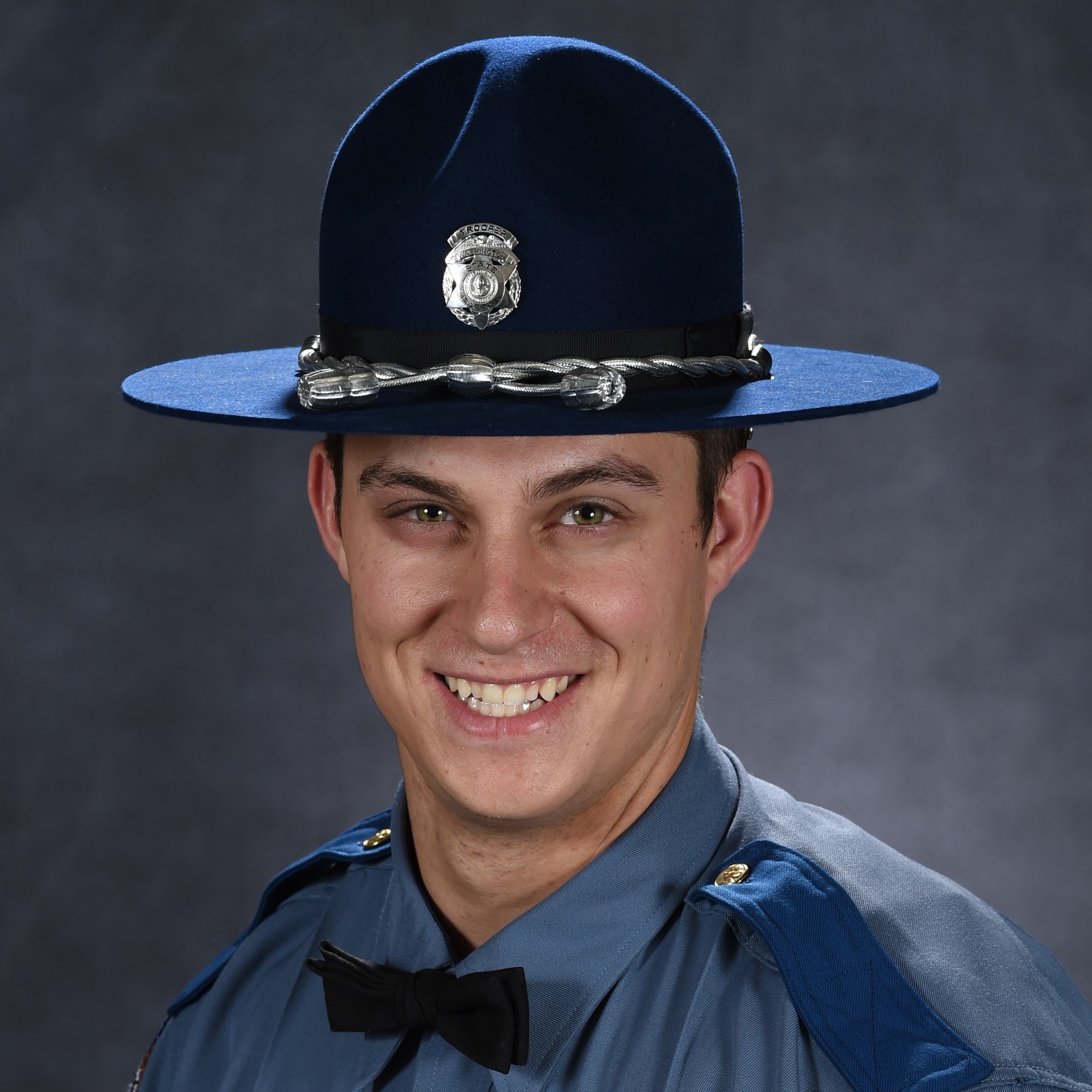 Trooper Justin Schaffer was struck and killed by a fleeing vehicle while attempting to deploy stop sticks during a vehicle pursuit along I-5 in Chehalis. The suspect driving the vehicle had stolen an item from a convenience store in Lacey the previous day. The man had threatened the clerk with a stun gun and threatened to run him over. Thurston County deputies spotted the truck the following day and attempted to stop it in Maytown. The vehicle fled into Lewis County with deputies pursuing it. Trooper Schaffer was struck by the subject as he attempted to deploy stop sticks near mile marker 79. The man continued to flee until stopping and barricading himself inside his vehicle several miles later. He was taken into custody by Thurston County deputies. Trooper Schaffer had served with the Washington State Patrol for six years. He is survived by his wife, parents, and brother.