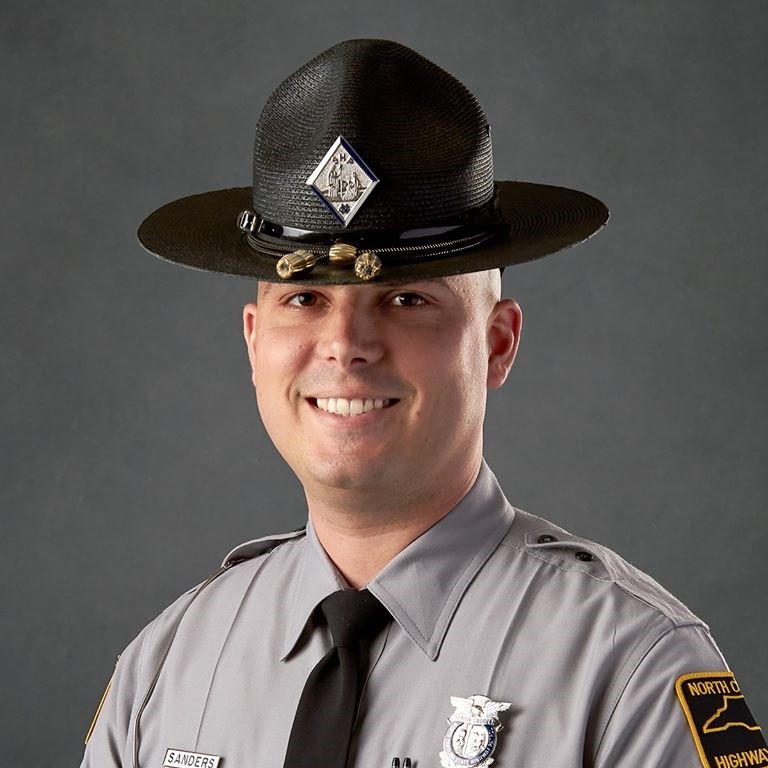 Trooper Nolan Sanders was killed in a single-vehicle crash on I-795 near exit 22 at mile marker 19 in the Pikeville area of Wayne County, at 7:17 pm. His patrol car left the roadway and struck a concrete culvert before landing on its side. Trooper Sanders suffered fatal injuries and died at the scene. Trooper Sanders had served with the North Carolina Highway Patrol for five years and was assigned to Troop C, District 2. 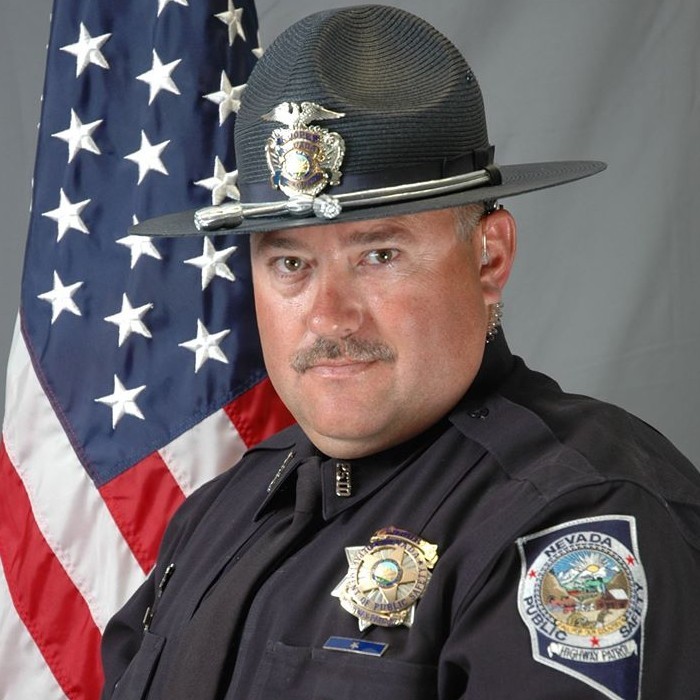 Sergeant Ben Jenkins was shot and killed when he stopped to assist a disabled motorist on US-93 near mile marker 106 in White Pine County shortly before 6:00 am. During the encounter with the subject, the man fatally shot Sergeant Jenkins. The man then stole Sergeant Jenkins' uniform and patrol car and fled the area. He was apprehended several hours later following a massive manhunt involving numerous agencies. Sergeant Jenkins was a veteran of both the Army National Guard and Air National Guard. He had served with the Nevada Highway Patrol for 12 years. He had previously served with the Nevada State Fire Marshal Division and with the Nevada Division of Forestry. He is survived by his wife, four children, five grandchildren, and mother. 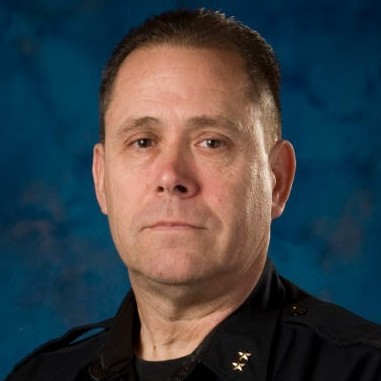 Commander Greg Carnicle was shot and killed while responding to a domestic disturbance call involving roommates at an apartment near 40th Drive and Pinnacle Peak Street. He and two other officers were speaking to one of the occupants inside of the home when the man suddenly drew a weapon and opened fire, wounding all three officers. Commander Carnicle was taken to a local hospital where he succumbed to his wounds. The other two officers suffered non-life threatening wounds. The subject was shot and killed by tactical units as they attempted to take him into custody. Commander Carnicle had served with the Phoenix Police Department for 31 years and was scheduled to retire in two months. He is survived by his wife and four children. 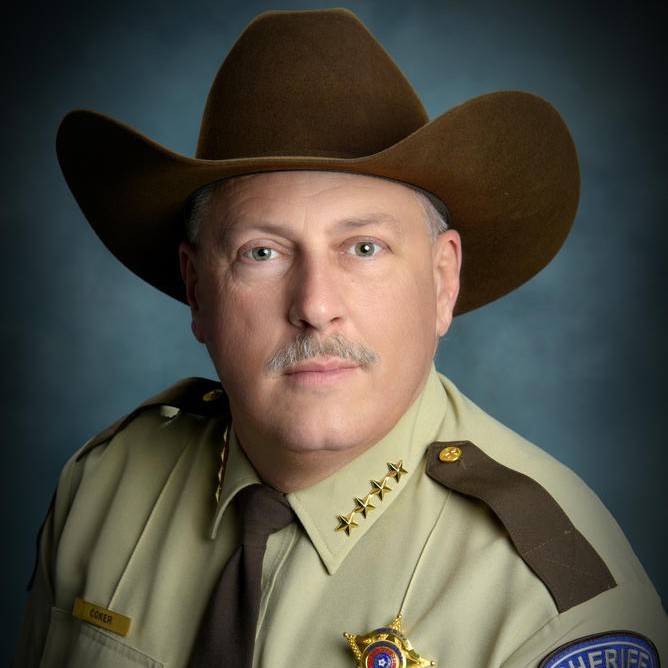 Sheriff Kirk Coker suffered a fatal heart attack shortly after responding to an unattended death near Fritch, Texas. He had responded from his home to the scene of the death. While at the scene of the investigation he received numerous calls about gatherings in violations of the COVID-19 social distancing executive order. When cleared the death investigation and was en route to the scene of the reported gathering when he suffered a heart attack as he drove on State Highway 136, one mile east of Fritch. His vehicle left the roadway. He was found by other deputies approximately two hours later. Sheriff Coker had served with the Hutchinson County Sheriff's Office for 12-1/2 years and had served in law enforcement for 29 years. He is survived by his wife and three children.