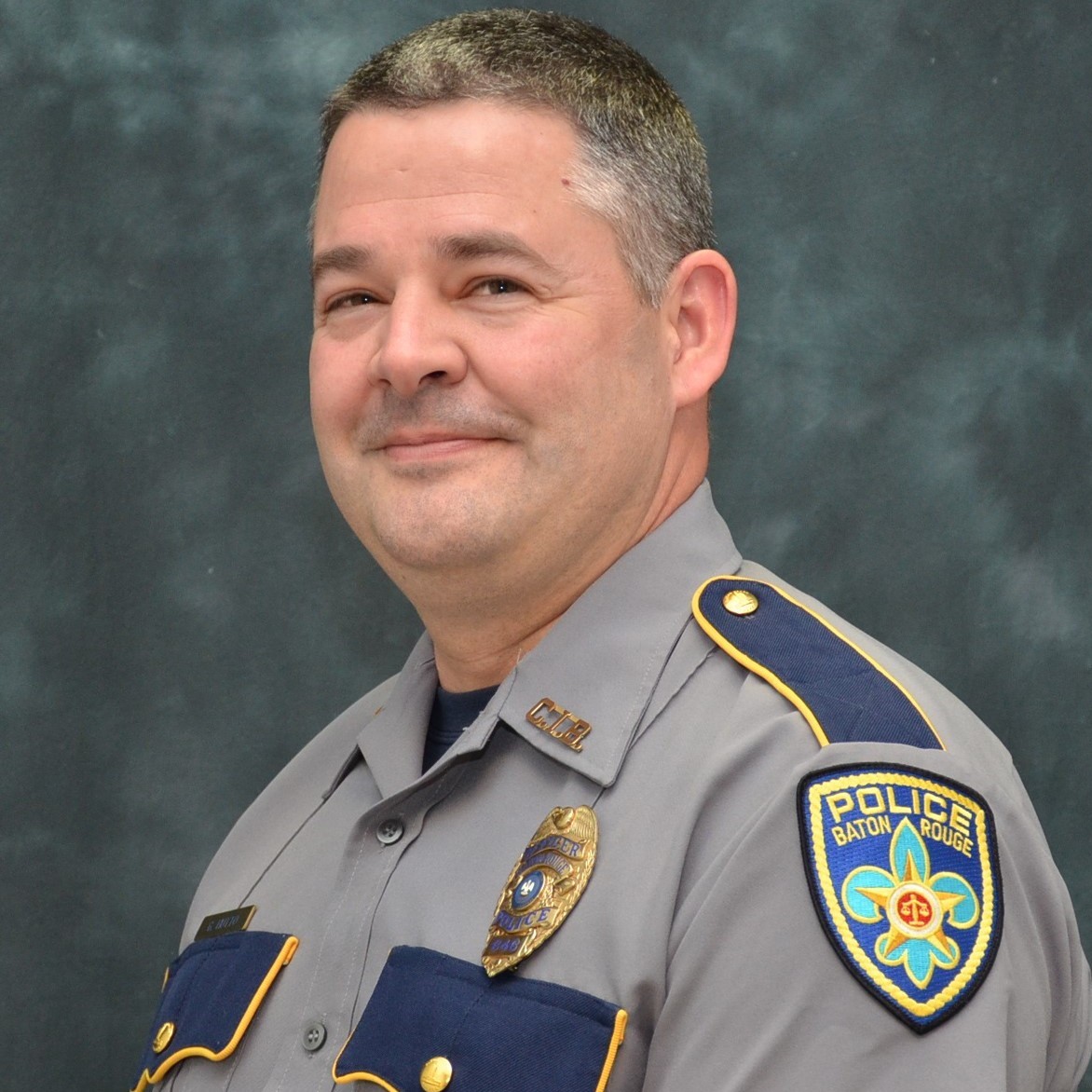 Lieutenant Glenn Hutto was shot and killed as he and other officers attempted to locate a murder suspect at a home on the 3150 block of Conrad Drive at about 12:30 pm. The subject had been involved in a domestic violence-related homicide at a home six miles away three hours earlier. Officers received a tip that the suspect was hiding in a home on Conrad Drive. Lieutenant Hutto and other officers responded to the home to contact the subject. As Lieutenant Hutto and a second officer positioned themselves in the backyard prior to making contact the man opened fire on them with a semi-automatic rifle, striking both officers. The man then shot Lieutenant Hutto several more times at close range as he lay on the ground. Lieutenant Hutto succumbed to his wounds at the scene. The second officer was gravely wounded and transported to a local hospital. The man retreated into the home where he remained barricaded for four hours before surrendering. He was charged with capital murder. He had previously made statements to a relative that he would ambush Baton Rouge officers in an attempt to mimic the subject who ambushed and murdered Corporal Montrell Jackson, Police Officer Mathew Gerald, and Deputy Sheriff Garafola on July 17th, 2016. Lieutenant Hutto had served with the Baton Rouge Police Department for 21 years and had served in law enforcement for 24 years. 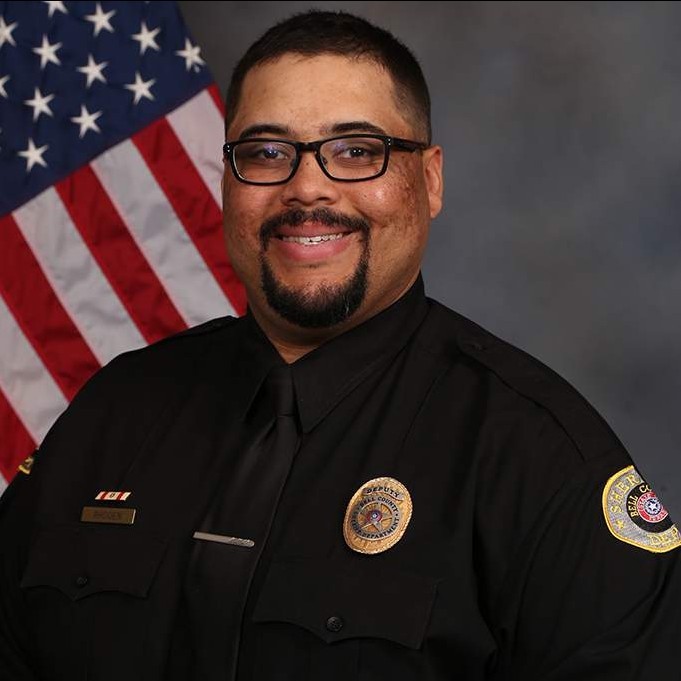 Deputy Sheriff John Rhoden was struck and killed by a vehicle while attempting to deploy spike strips during a vehicle pursuit of a stolen car. The pursuit had started in Williamson County and proceeded into Bell County along I-35 at about 1:40 am. Deputy Rhoden was preparing to deploy the spike strips near Exit 294 when he was struck by a tractor trailer. Deputy Rhoden had served with the Bell County Sheriff's Office for 10 years. 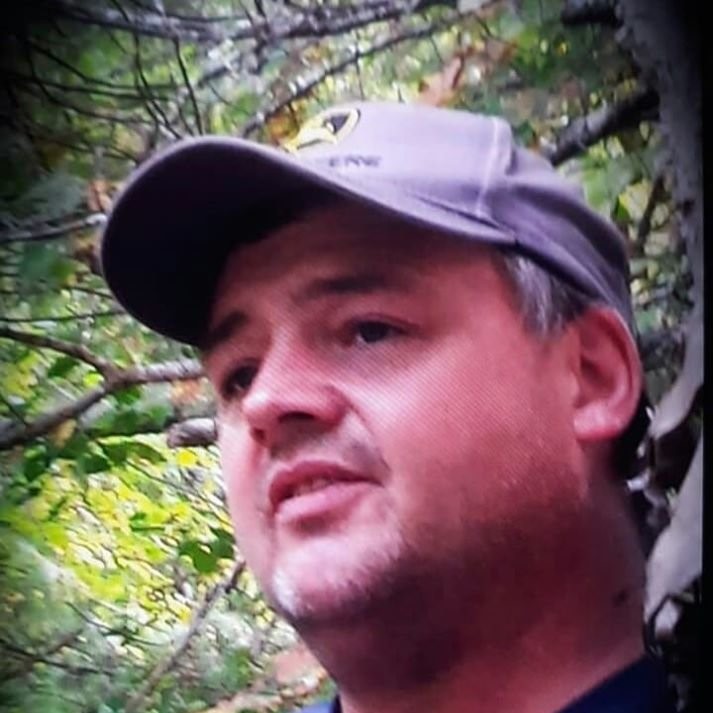 On Tuesday afternoon, April 28, 2020, Lieutenant Harold “Eddie” Moore, Jr., responded to a fire at a residence. Later in the evening, after arriving home, Lieutenant Moore suffered a cardiac arrest and passed away.