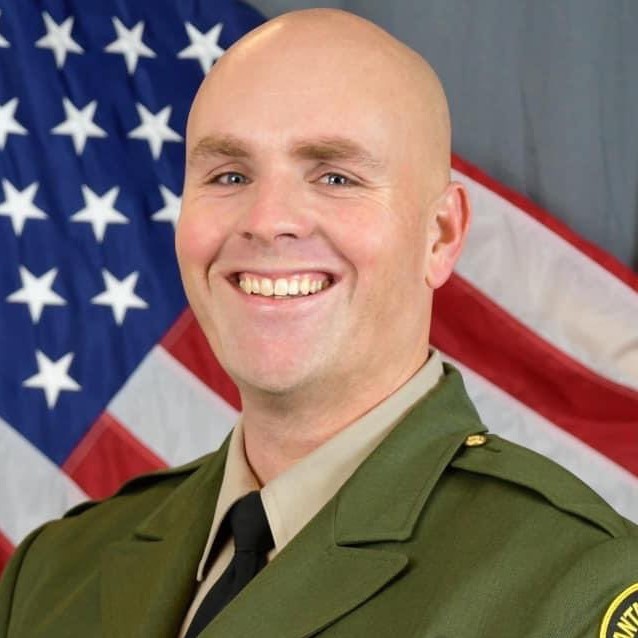 Sergeant Damon Gutzwiller was shot and killed as he and other deputies investigated reports of a suspicious vehicle. Deputies had originally responded to reports of a suspicious vehicle that contained guns and bomb-making materials in the area of Jamison Creek in Boulder Creek. As they arrived at the scene, they observed the van driving away and followed it to a home on Waldeberg Drive in the Ben Lomond area. The vehicle pulled into the driveway and the occupant immediately ambushed the deputies with firearms and improvised explosive devices. Sergeant Gutzwiller was killed and the other deputy was wounded. The subject then carjacked a vehicle and fled the area. He was located a short time later and engaged officers in another shootout. A California Highway Patrol officer and the subject were both wounded before the man was taken into custody. Sergeant Gutzwiller had served with the Santa Cruz County Sheriff's Office for 14 years. He is survived by his expectant wife and young child.