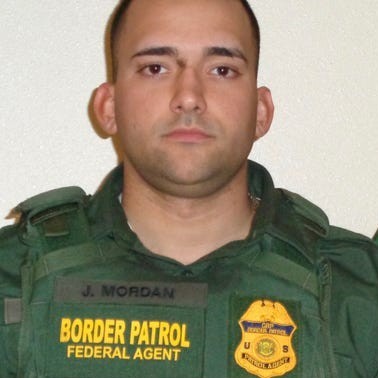 Border Patrol Agent Johan Mordan died while conducting a foot patrol in a remote area of desert in the Bootheel section of New Mexico. Other agents began searching for him after losing radio contact. They located him unresponsive on a rugged trail and immediately began CPR as they waited for a helicopter to transport him from the scene. Border Patrol Agent Mordan had only served with the United States Border Patrol for 11 months and was assigned to the Lordsburg Station. 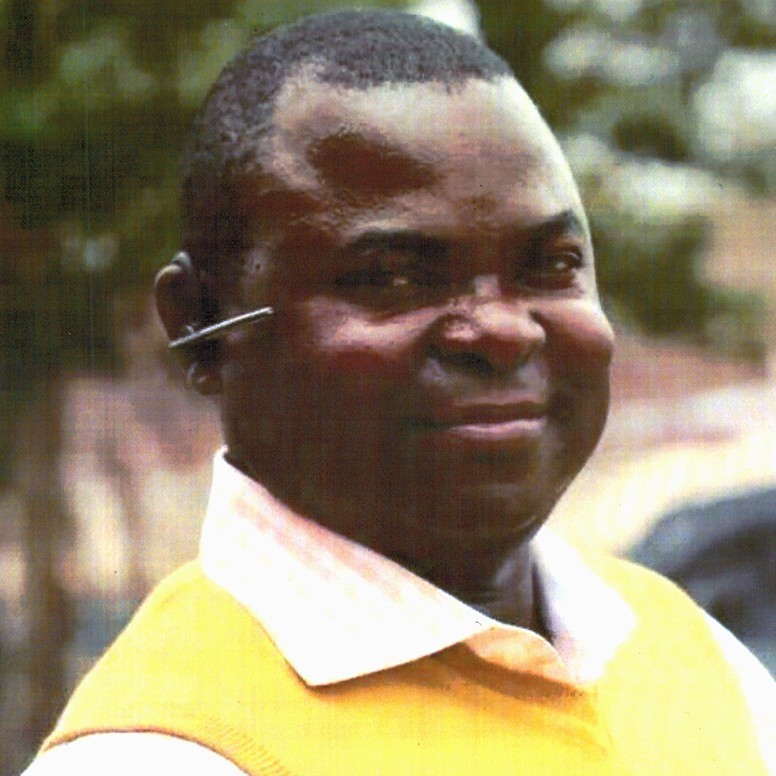 Corrections Officer V Thomas Ogungbire died after contracting COVID-19 during an outbreak at the Hutchins State Jail in Dallas County. Officer Ogungbire had served with the Texas Department of Criminal Justice for 10 years. He is survived by his wife and two children. In early 2020, thousands of law enforcement officers and other first responders throughout the country contracted COVID-19 during the worldwide pandemic due to requirements of their job. Many of these first responders died as a result of COVID-19. 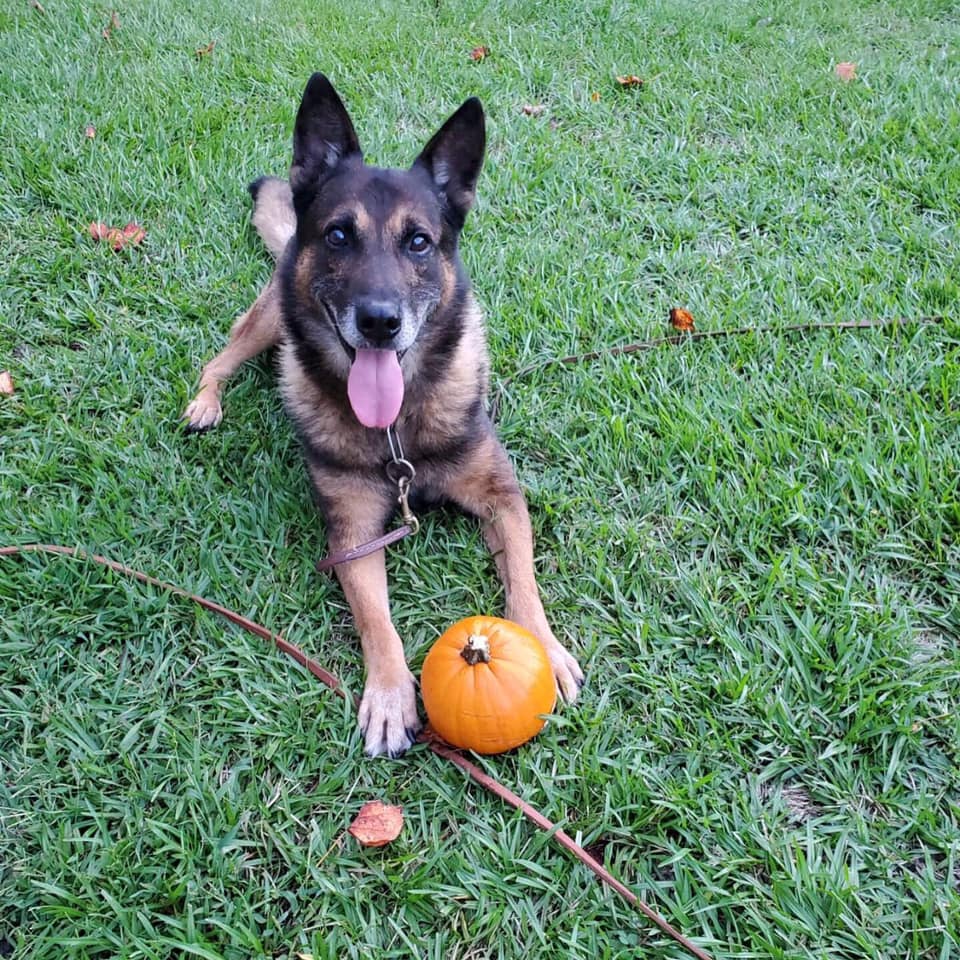 K9 Rao died of an illness. K9 Rao had served with the South Carolina Highway Patrol for nine years. K9 Rao was named after Senior Trooper Michael Rao who was struck and fatally injured a vehicle in the line of duty on June 10th, 2002, exactly 18 years to the day before K9 Rao was killed. 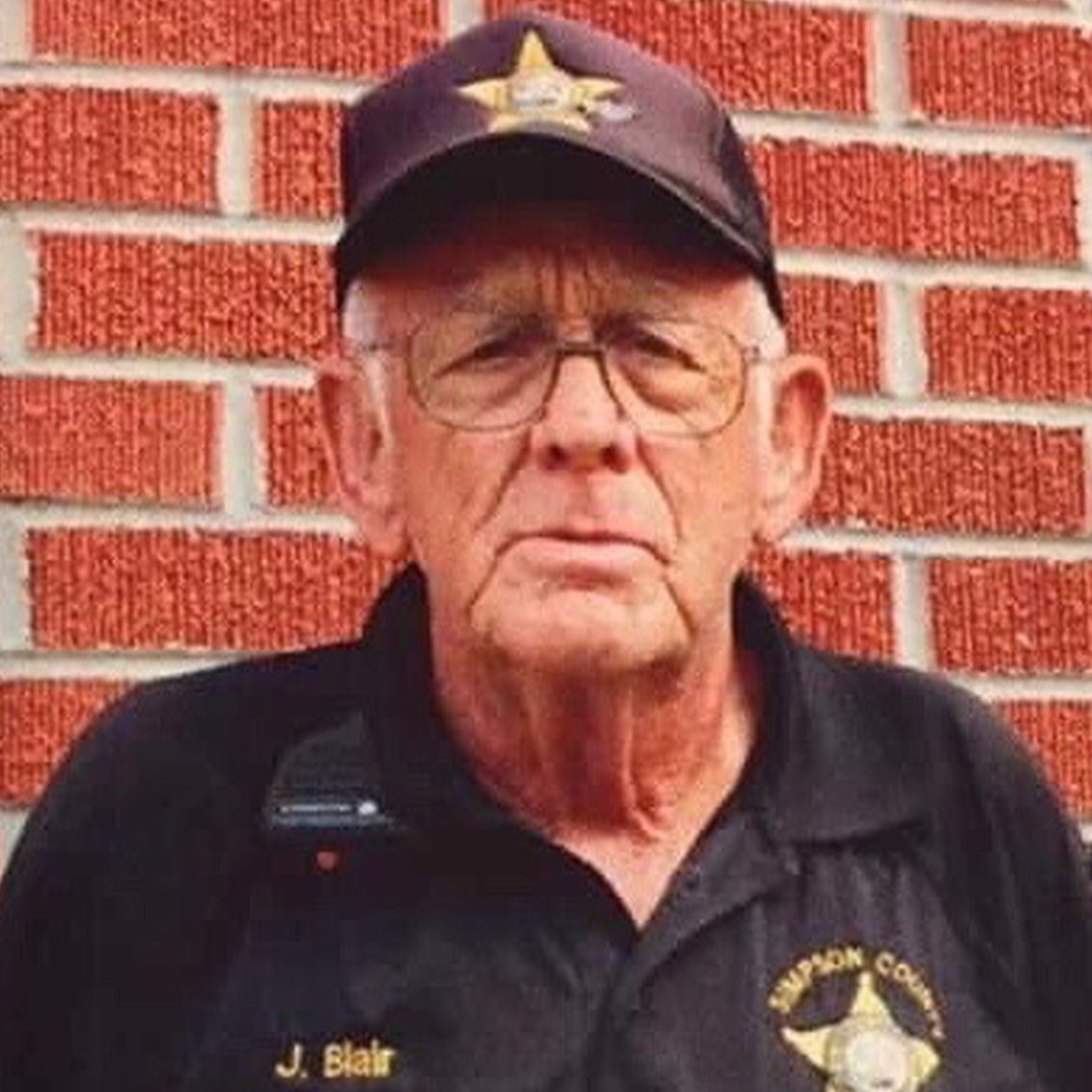 Deputy Sheriff James Blair was shot and killed while transporting a subject from an involuntary psychiatric evaluation at a mental health facility at 3087 Mississippi 13 in Mendenhall. The evaluation had just completed, and Deputy Blair was placing the man back into the patrol car when he was attacked. The subject was able to gain control of Deputy Blair's service weapon and fatally shot him before fleeing on foot. The man was apprehended the following day. Deputy Blair had served in law enforcement for over 50 years. He is survived by his wife and grandsons, whom they are raising. He was predeceased by his daughter. 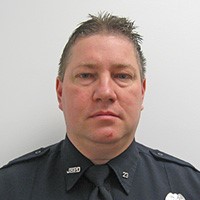 Police Officer Dale Provins succumbed to injuries sustained in a vehicle crash 10 days earlier in the 200 block of Old Clairton Road. An oncoming vehicle crossed the center line and struck Officer Provins' patrol car head-on. Officer Provins was flown to a hospital in Pittsburgh where he succumbed to his injuries on June 13th, 2020. Officer Provins was a U.S. Marine Corps and Pennsylvania Army National Guard veteran of Operation Desert Storm and Operation Desert Shield. He had served with the Jefferson Hills Borough Police Department for 15 years and was a third- generation police officer. He is survived by his daughter, fiancée, parents, and siblings. 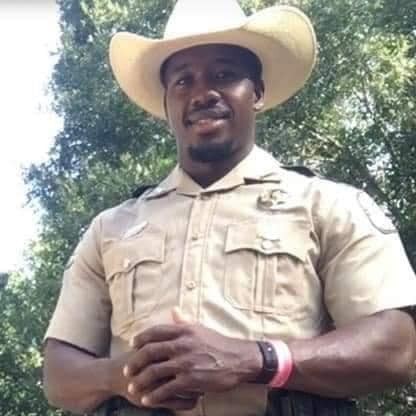 Wildlife Officer Julian Keen was shot and killed in Labelle when he attempted to stop a hit-and-run suspect while off duty. Hendry County deputies located Officer Keen's body after responding to reports of a shooting near the intersection of Nobles Road and Apache Circle. Three subjects were taken into custody. Officer Keen had served with the Florida Fish and Wildlife Conservation Commission for six years. 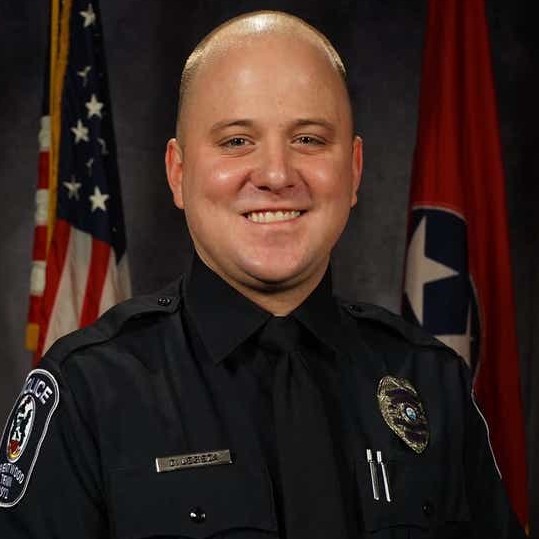 Police Officer Destin Legieza was killed in a vehicle crash on Franklin Road between Murray Lane to Concord Road shortly before 6:00 am. A vehicle traveling in the opposite direction crossed the center line and struck Officer Legieza's patrol SUV head-on. The other driver sustained non-life threatening injuries. Officer Legieza had served with the Brentwood Police Department for five years and was a third-generation law enforcement officer. He is survived by his wife. 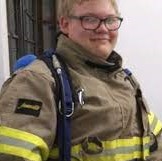 On Tuesday, June 9, 2020, at approximately 1808hrs., Firefighter Klayton Manning, driving the fire department’s ATV, responded to reports of smoke in the area. While at the scene, he was approached by a man with a gun and was shot and killed. Firefighter Manning’s cousin was with him and also died from gunshot wounds. The assailant is in custody.