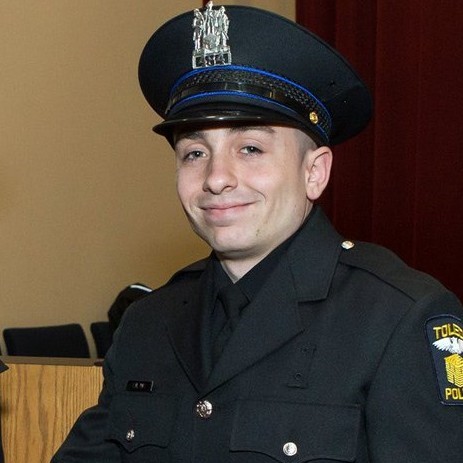 Police Officer Anthony Dia was shot and killed after responding to a disturbance at a Home Depot store at 1035 West Alexis Road at about 12:30 am. A drunk subject had started to harass participants of an informal car show that was in the parking lot of the store. Officer Dia was the first officer on the scene and attempted to contact the subject. The man produced a handgun and opened fire, striking Officer Dia in the chest. Despite his wounds, Officer Dia was able to return fire as the man fled. The subject fled into a nearby wooded area where he committed suicide. Witnesses to the shooting began to provide medical aid to Officer Dia. Another responding officer transported him to a local hospital where he succumbed to his wounds. Officer Dia had served with the Toledo Police Department for two years and had previously served with the Mercy Health Police Department for two years. He is survived by his wife, two sons, and parents. 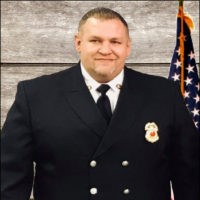 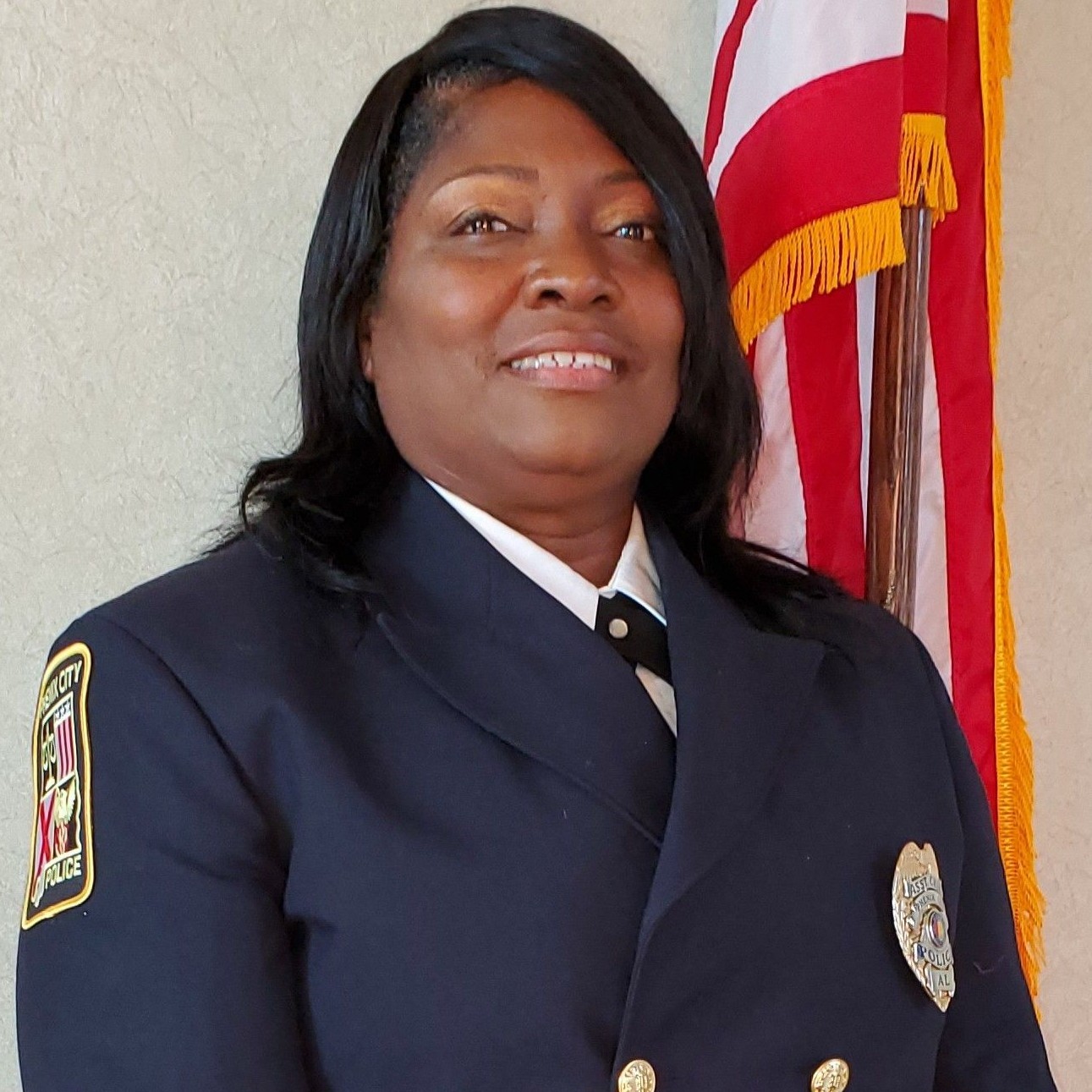 Assistant Chief Gail Green-Gilliam died after contracting COVID-19 as the result of a presumed exposure during an outbreak within the Phenix City Police Department. She was taken to a hospital in Columbus, Georgia, where she remained on a ventilator for several weeks. Assistant Chief Green-Gilliam had served with the Phenix City Police Department for 33 years. She is survived by her husband, son, two daughters, grandchildren, and siblings. Assistant Chief Green-Gilliam had also been the foster parent for special needs children and adults. In early 2020, thousands of law enforcement officers and other first responders throughout the country contracted COVID-19 during the worldwide pandemic due to requirements of their job. Many of these first responders died as a result of COVID-19. 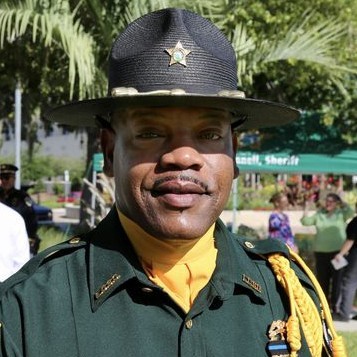 Master Detention Deputy Lynn Jones died after contracting COVID-19 in a presumed exposure during an outbreak at the Lake County Jail at 441 W Main Street in Tavares. At the time of Deputy Jones' exposure, 18 staff members and over 100 inmates had tested positive. Deputy Jones had served with the Lake County Sheriff's Office for 13 years. He is survived by his wife and three daughters. In early 2020, thousands of law enforcement officers and other first responders throughout the country contracted COVID-19 during the worldwide pandemic due to requirements of their job. Many of these first responders died as a result of COVID-19. 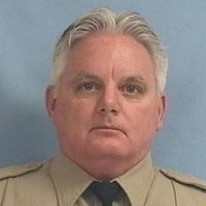 Correctional Officer Richard Bianchi was killed in a vehicle crash on Highway 44 four miles east of Old Station Road near Redding. He was en route from the High Desert State Prison to Redding Hospital to perform guard duty for an inmate at the hospital. His department vehicle left the roadway and overturned, causing him to suffer fatal injuries. Officer Bianchi had served with the California Department of Corrections and Rehabilitation for 10 years. He is survived by his wife and two adult children. 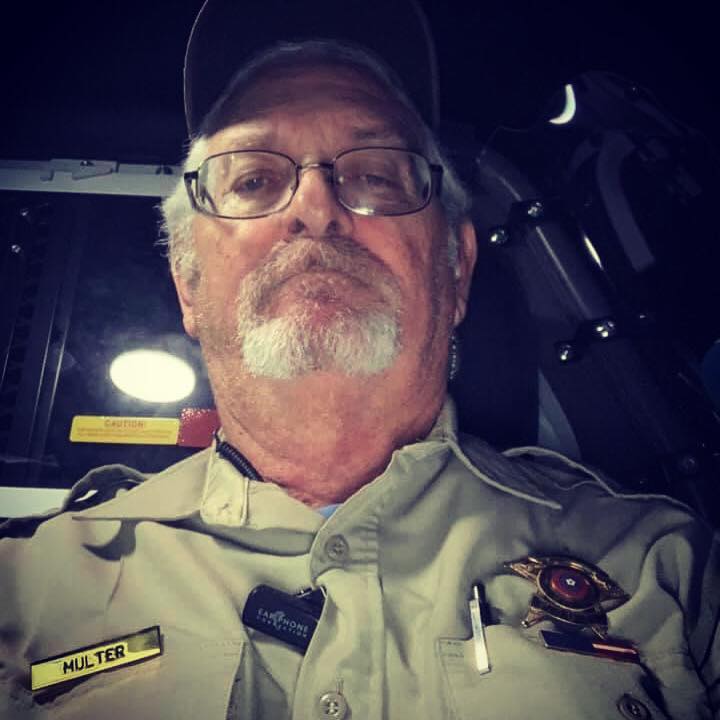 Sergeant Dale Multer died after contracting COVID-19 in the line of duty while serving civil papers. In early 2020, thousands of law enforcement officers and other first responders throughout the country contracted COVID-19 during the worldwide pandemic due to requirements of their job. Many of these first responders died as a result of COVID-19. 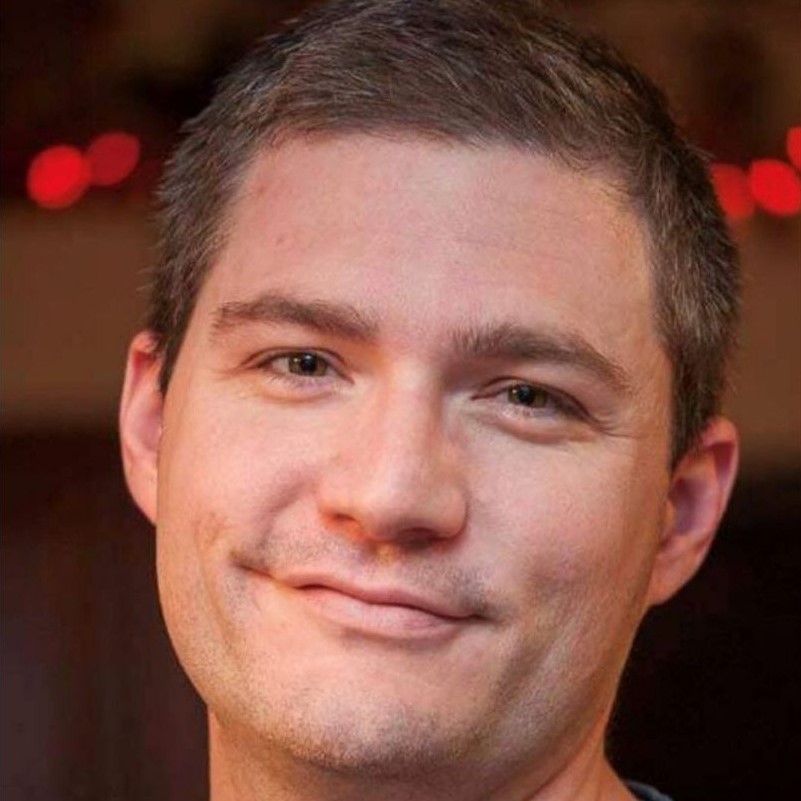 Sergeant Craig Johnson succumbed to gunshot wounds sustained the previous morning when he was shot multiple times during a traffic stop near the intersection of East 21st Street and South 89th East Avenue. An officer on Sergeant Johnson's squad had conducted the traffic stop at 3:30 am and determined the vehicle had to be impounded. The driver refused to exit the vehicle despite the use of de-escalation techniques and non-lethal force, including pepper spray and a taser. As Sergeant Johnson and the other officer continued their attempts to remove the driver, the man reached under the driver's seat and retrieved a handgun. He opened fire on both officers, striking each multiple times in the head and torso. The man then fled the scene with the assistance of a friend whom he had called for help during the traffic stop. The subject was arrested later in the day and subsequently charged with first-degree murder. The friend who aided his escape was charged with being an accessory to a felony. The other officer who was shot remains in critical condition. Sergeant Johnson had served with the Tulsa Police Department for 15 years. 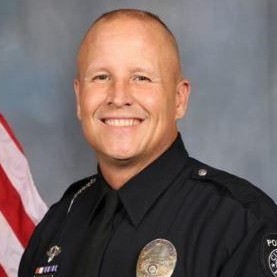 Police Officer Jason Judd was killed in a motorcycle crash at Liberty High School near 97th Avenue and Deer Valley Road. He had completed a motor demonstration for the Youth Citizen Police Academy Camp when he was involved in the crash on one of the sidewalks. The juveniles had already departed the demonstration and did not witness the crash. He was transported to a local hospital where he succumbed to his injuries. Officer Judd was a U.S. Air Force veteran and had had served with the Peoria Police Department for 21 years. 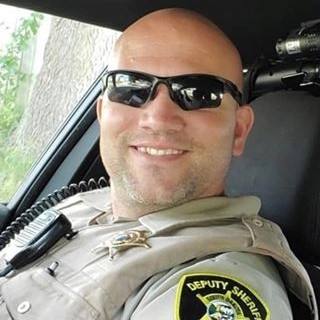 Chief Deputy Lee Weber is presumed to have drowned in the Missouri River two miles north of Fort Pierre while attempting to rescue his 8-year-old son who had fallen out of a moving boat. Multiple agencies are involved in search and recovery efforts for his body. Chief Deputy Weber dove into the water without a life jacket in an attempt to reach his son but was swept away by the current. His son was rescued by other nearby boaters. Chief Deputy Weber was a veteran of the South Dakota National Guard and had served with the Hughes County Sheriff's Office for five years. He is survived by his wife and six children.