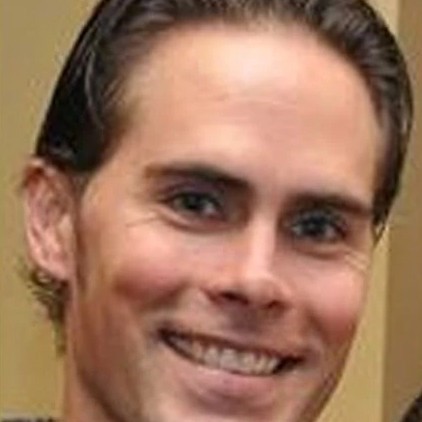 Special Agent John Bost was killed as the result of an accidental discharge of a rifle inside of the Kīhei police station in Maui, Hawaii. Special Agent Bost had served with the ATF for 15 years and had previously served with the Charlotte-Mecklenburg Police Department, North Carolina, for five years. He is survived by his parents. 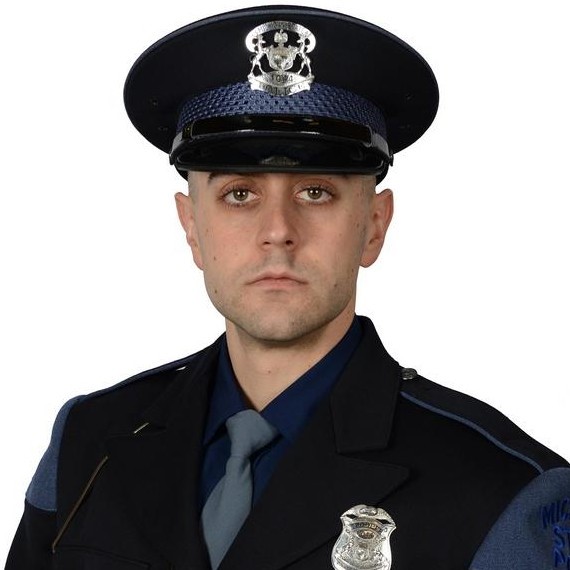 Trooper Caleb Starr succumbed to injuries sustained three weeks earlier when his vehicle was struck head-on by an intoxicated driver in Ionia County. He was traveling west on Grand River Avenue, in Boston Township, responding to a low-priority call when a vehicle crossed the center line and struck his vehicle. He had to be extricated from the vehicle and flown by helicopter to Spectrum Health Butterworth Hospital, in Grand Rapids, where he remained until succumbing to his injuries. Trooper Starr served with the Michigan State Police for less than two years. He is survived by his wife, and two children. 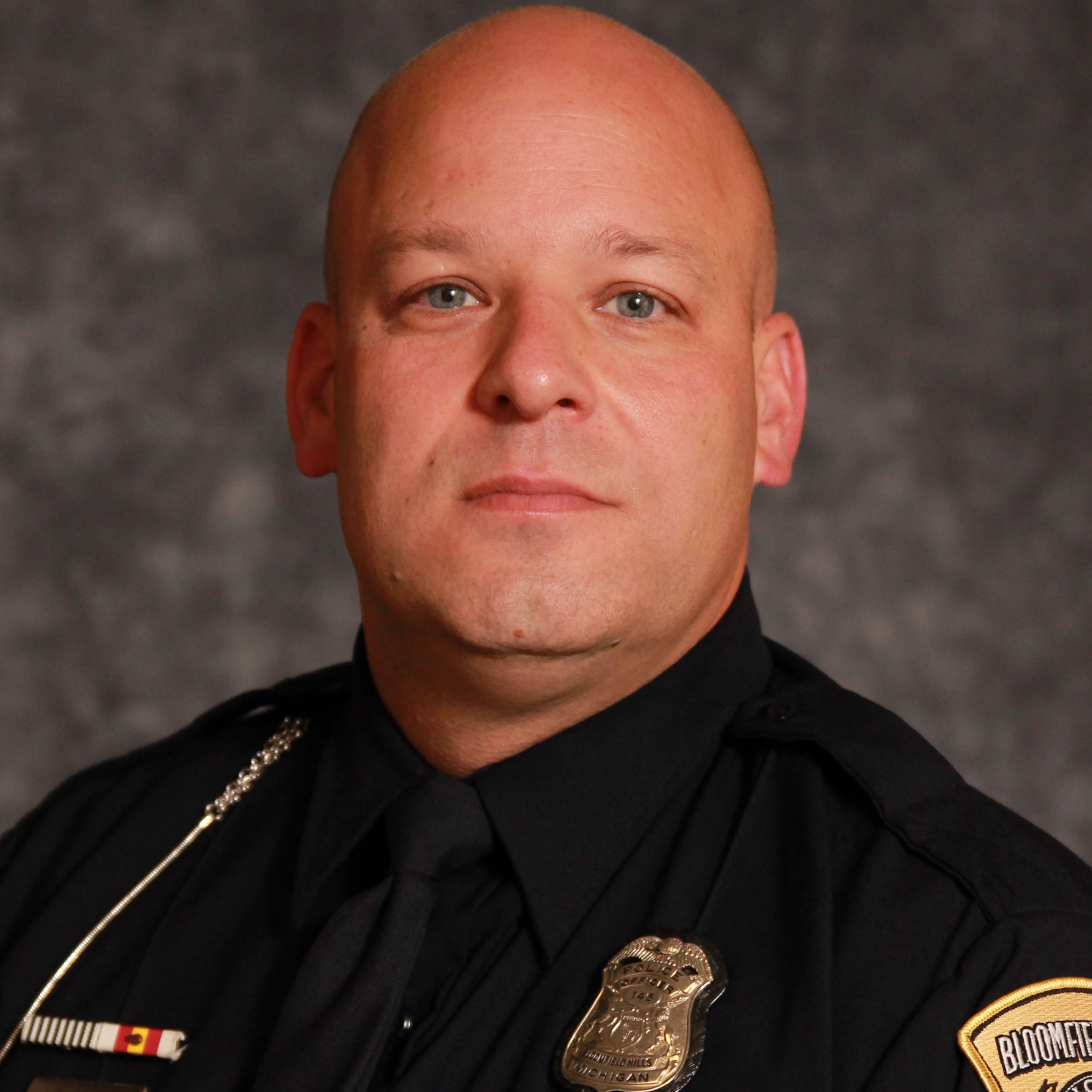 Sergeant Steven Splan suffered a fatal heart attack several hours after cutting and removing a large tree that had fallen onto Bloomfield Hills Parkway east of Woodward Avenue at approximately 12:30 pm. He returned to the station and was found unresponsive at approximately 11:00 pm. Sergeant Splan had served with the Bloomfield Hills Police Department for 15 years. He is survived by his wife and four children. 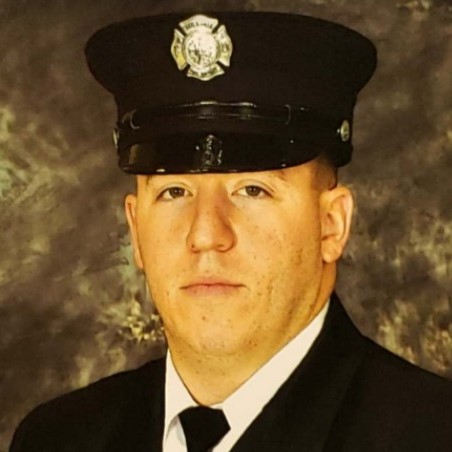 Firefighter Alec Tannenbaum completed an on-duty shift Tuesday with the West Point Fire Department before responding to numerous storm-related alarms as a member of the Vails Gate Fire Department. Firefighter Tannenbaum was found unresponsive in his home late Tuesday, August 4, 2020. He was immediately transported to St. Luke’s Cornwall Hospital, where he was pronounced deceased from an apparent heart attack. 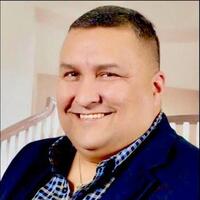