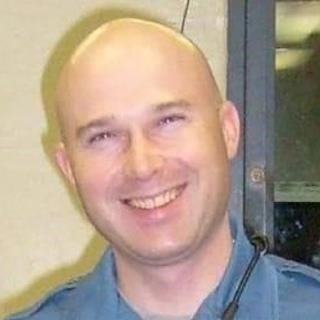 Police Officer Sean Peek died several hours after attempting to rescue a suspect who jumped into the Cohansey River near the Washington Street Bridge at about 1:30 am. He and other officers had responded to the Bridgeton Fire Department EMT satellite station at 15 Mayor Aitken Drive after a woman was observed damaging an ambulance. Officer Peek observed the suspect the run into the woods near the bridge and then either fall or jump into the river. Officer Peek entered the river in an attempt to rescue the woman, but came distressed due to his equipment. The woman was able to swim to the opposite side of the river while other officers assisted Officer Peek out of the water. Other officers took the woman into custody on the opposite side of the river. She was subsequently charged with several counts of burglarizing city facilities and destruction of property. Officer Peek was treated at a local hospital and released to go home where he passed away a short time later. 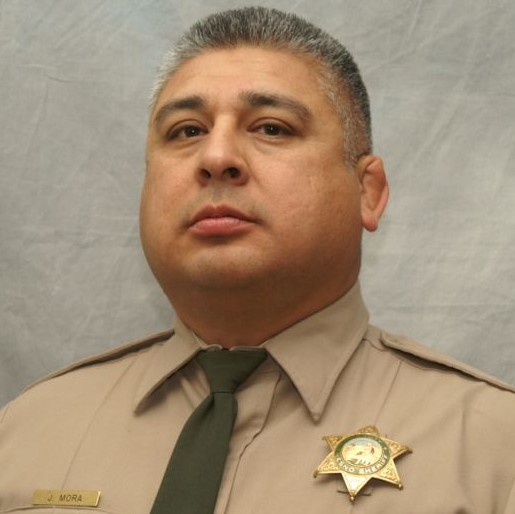 Detective Jose Mora died after contracting COVID-19 while transporting a homicide suspect back to Fresno County from Oklahoma. Detective Mora had served with the Fresno County Sheriff's Office for 16 years and had previously served with the Firebaugh Police Department for four years. He is survived by his wife and four children. In early 2020, thousands of law enforcement officers and other first responders throughout the country contracted COVID-19 during the worldwide pandemic due to requirements of their job. Many of these first responders died as a result of COVID-19. 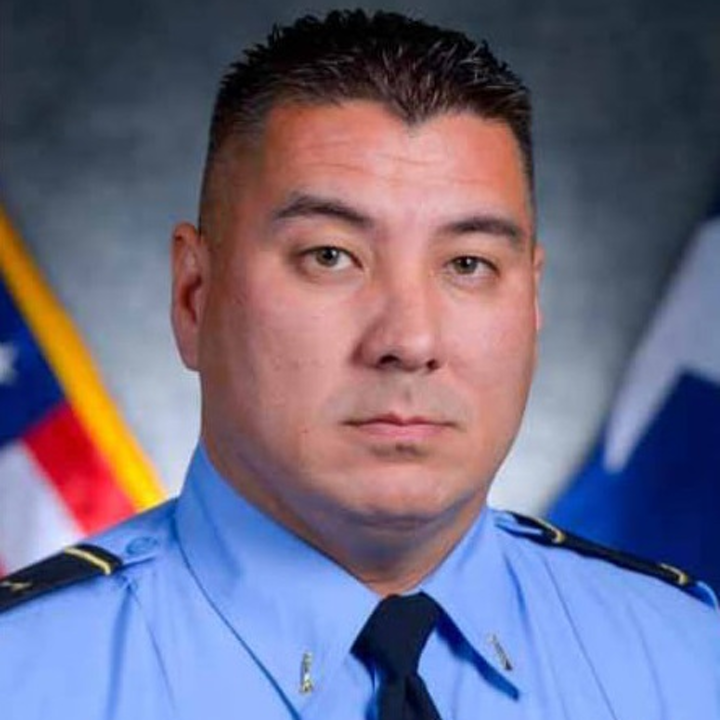 On Tuesday, September 8, 2020, Captain Thomas Searcy was battling COVID-19 when he passed away in the Intensive Care Unit at the Memorial Hermann Hospital. He had been hospitalized for a month fighting the virus. Captain Searcy contracted COVID-19 from exposure in the workplace from numerous fire and EMS calls he responded to where individuals had been diagnosed with the disease. 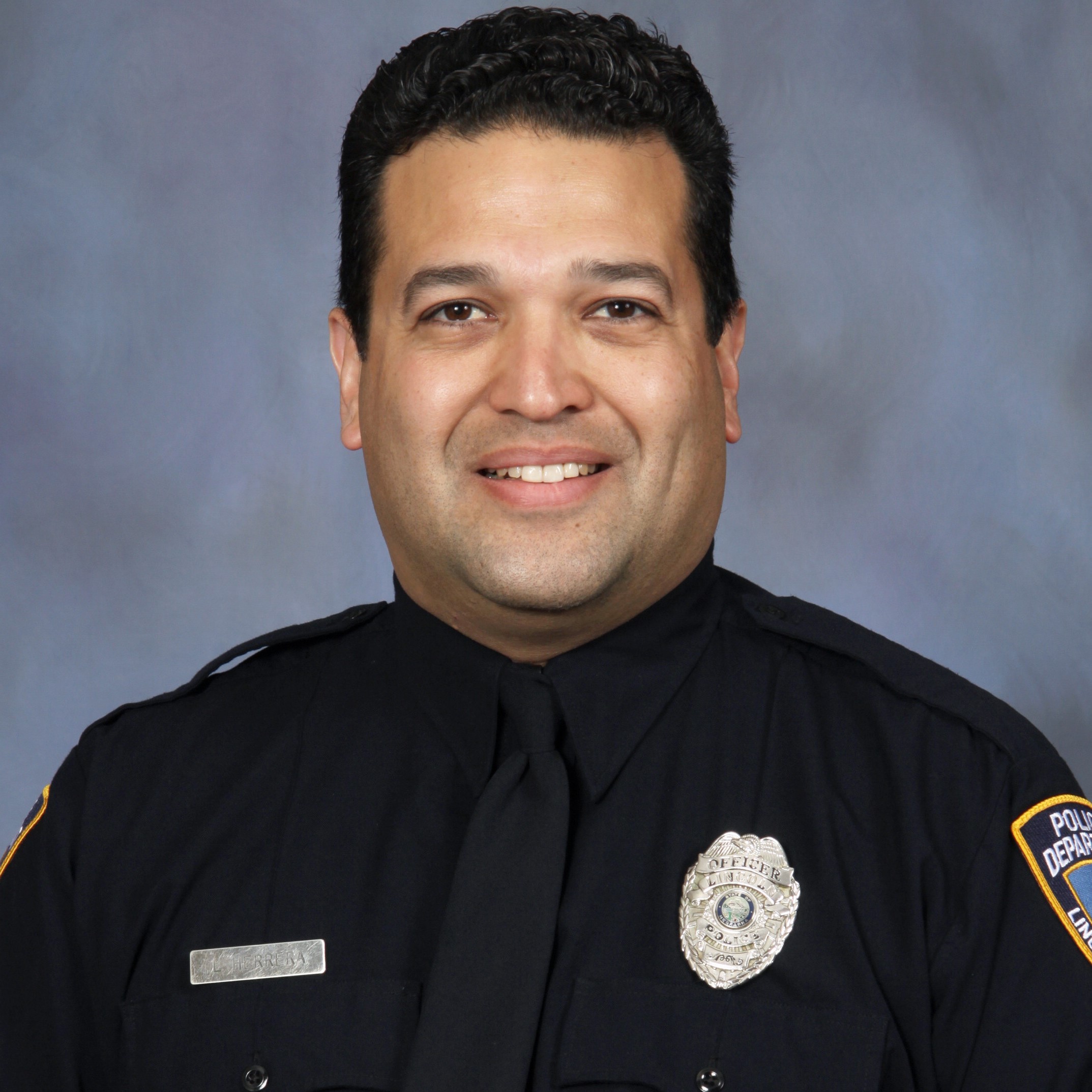 Investigator Mario Herrera succumbed to a gunshot wound sustained on August 26th, 2020, when he and other members of the Metro Area Task Force served an arrest warrant at a home in the area of N 33rd Street and Vine Street. As officers approached the home two subjects inside, including the juvenile homicide suspect, fled from the house. The juvenile opened fire, striking Investigator Herrera in the chest. He was transported to a local hospital before being transferred to the Nebraska Medical Center in Omaha. He succumbed to his wound on September 7th, 2020. The subject who shot him was taken into custody following the incident. Investigator Herrera had served with the Lincoln Police Department for 23 years. He is survived by his wife and four children.] 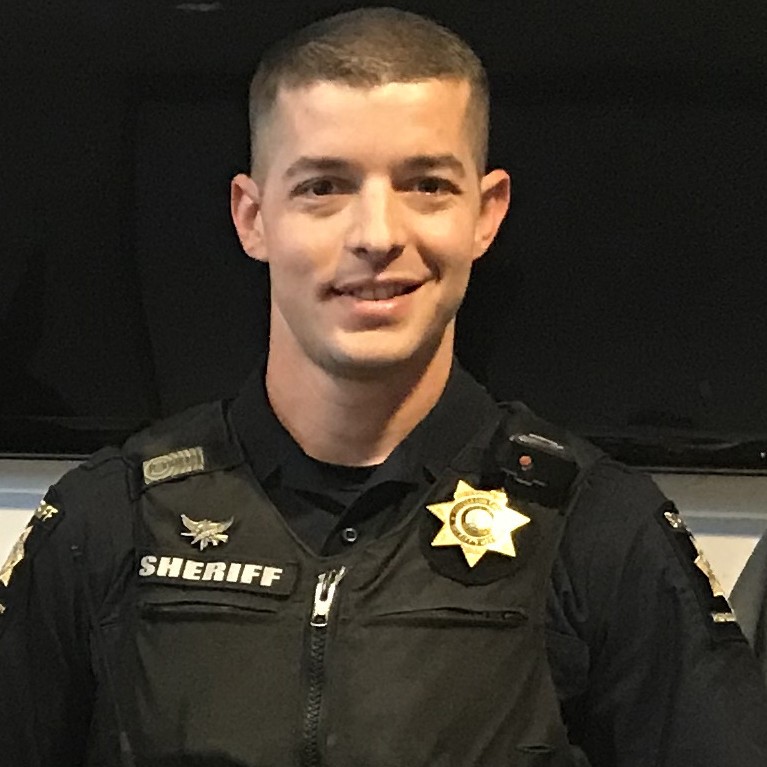 Deputy Sheriff Ryan Hendrix was shot and killed when he responded to a vehicle tampering and shooting call in the area of Bethea Drive and Piney Ridge Drive in Mountain Home. A citizen called 911 at about 3:00 am after discovering two subjects breaking into a vehicle. The citizen retrieved a firearm and confronted the subjects. One of the subjects had stolen a firearm from the vehicle and the two exchanged gunshots. Deputy Hendrix and other deputies arrived on scene and confronted the subject, who was wanted on a warrant for parole violation. The man initially complied with commands but then grabbed the handgun and opened fire, striking Deputy Hendrix. The other deputies returned fire and killed the subject. The second subject was apprehended. Deputy Hendrix was transported to a local hospital where it was determined he could not survive. He was declared medically deceased so that his organ could be donated. Deputy Hendrix was a U.S. Marine Corps veteran and had served with the Henderson County Sheriff's Office for eight years. He is survived by his two children and fiancée. 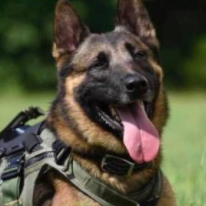 K9 Blue was shot and killed behind 1990 Willow Trail Parkway, in Norcross, while tracking a suspect who had fled from a stolen vehicle at about 2:30 pm. Gang Unit detectives were at the location when they discovered two suspects sitting inside of a stolen vehicle. When officers attempted to contact the subjects, both fled on foot in different directions. Officers assigned to the SWAT Unit arrived on the scene and K9 Blue began to track one of the suspects into the woods behind the location. K9 Blue located the suspect, and as officers issued commands, the man opened fire. K9 Blue was fatally wounded. Officers returned fire and killed the subject. K9 Blue had served with the Gwinnett Police Department for over one year and was the agency's first canine that was assigned full-time to the SWAT Unit.