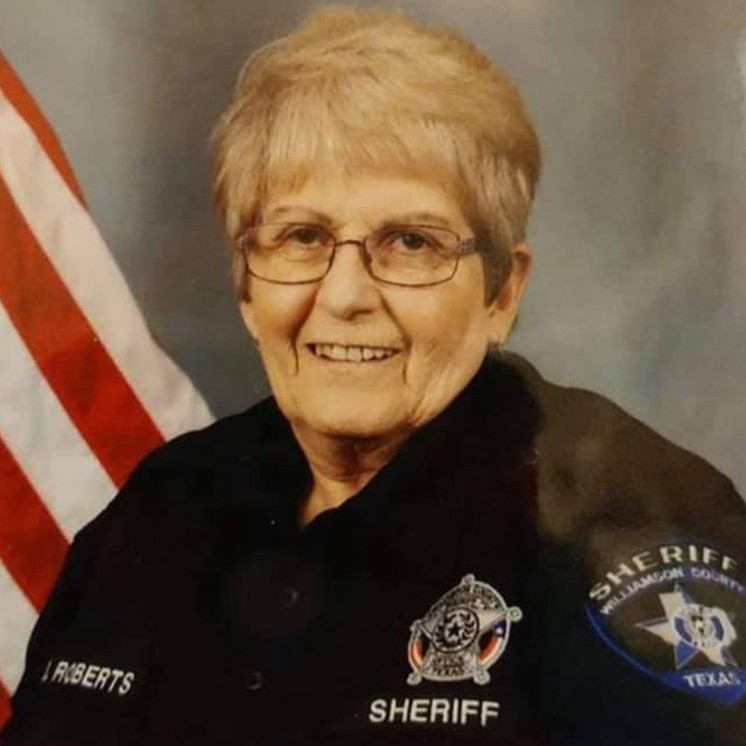 Corrections Officer Susan Roberts died after contracting COVID-19 during an outbreak among staff and inmates at the Williamson County Jail at 306 West 4th Street in Georgetown. Officer Roberts had served with the Williamson County Sheriff's Office for 11 years. She is survived by her husband, two children, five grandchildren, and great-grandchildren. Her son also serves in law enforcement. In early 2020, thousands of law enforcement officers and other first responders throughout the country contracted COVID-19 during the worldwide pandemic due to requirements of their job. Many of these first responders died as a result of COVID-19. 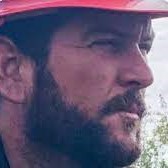 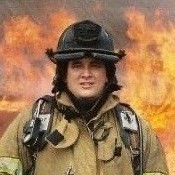 Deputy Chief Jason Dean tested positive for the COVID-19 virus on August 12, 2020, while working a shift at the Clayton Fire Department after exposure on the job. On August 18, 2020, Deputy Chief Dean was admitted to the hospital for complications due to COVID-19. Deputy Chief Dean remained under hospital care until September 22, 2020, when he succumbed to the virus. 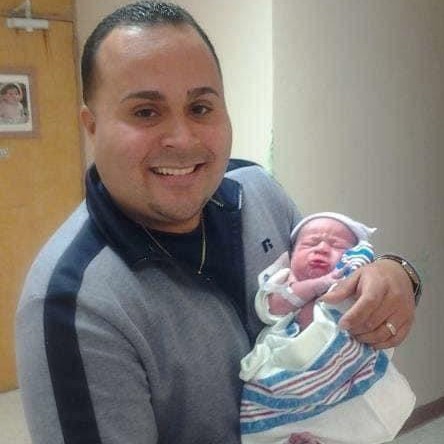 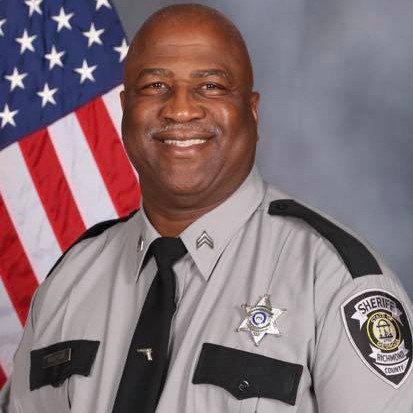 Sergeant Charles Norton died after contracting COVID-19 as the result of a presumed exposure while on duty. Sergeant Norton had served with the Richmond County Sheriff's Office for 22 years. He is survived by his wife, children, and grandchildren. In early 2020, thousands of law enforcement officers and other first responders throughout the country contracted COVID-19 during the worldwide pandemic due to requirements of their job. Many of these first responders died as a result of COVID-19. 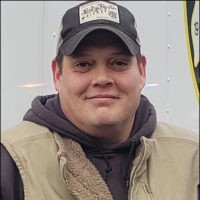 On May 2, 2020, while responding to a structure fire, Second Assistant Fire Chief James P. Brooks Jr. thought he pulled a muscle. While tending to his duties when at the scene, Brooks started to feel intense pain. He was transported to the Rutland Regional Medical Center in Vermont where it was determined that he suffered a torn aorta. He was then airlifted to the University of Vermont Medical Center. During this hospital stay, Brooks suffered multiple complications including a blood clot, kidney damage, and a heart attack. A subsequent emergency operation resulted in Brooks experiencing three strokes that left him confined to a wheelchair with only the use of his right arm. Brooks was eventually released from the hospital on July 31, 2020. Brooks passed away, however, at his sister’s residence on September 18, 2020.

In the early morning hours of September 23, 2020, Firefighter/EMT Charles Woods responded to a residential fire in Marion, VA, with the Adwolfe Volunteer Fire Department. Upon arrival, the occupant of the residence was secured and fire suppression activities began. During operations, Firefighter/EMT Woods was found unresponsive in a tanker after having filled it from a nearby fire hydrant and completing several other on-scene duties. Crews at the scene immediately provided lifesaving efforts and transported Firefighter/EMT Woods to Smyth County Community Hospital. All attempts to revive Firefighter/EMT Woods, however, were not successful.