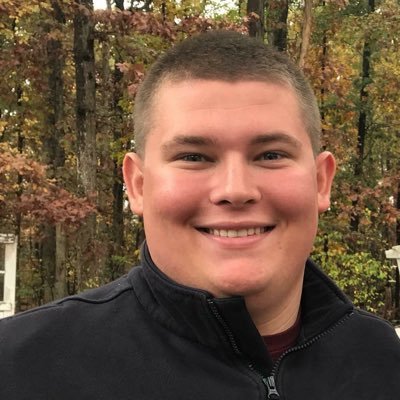 Police Officer Jacob Hancher was shot and killed as he and other officers responded to a domestic incident at an apartment in the 400 block of 14th Avenue South at about 10:00 pm. A man opened fire on the officers, killing Officer Hancher and wounding a second officer. The subject was found deceased a short time later. Officer Hancher had served with the Myrtle Beach Police Department for one year. He is survived by his mother, father, stepmother, brother, three sisters, and grandparents. 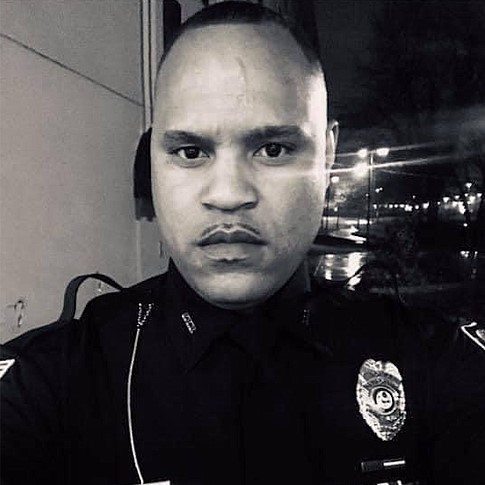 Detective Kevin Collins was shot and killed at about 12:05 pm as he and other detectives were conducting an ongoing investigation at a hotel at 210 North Blake Street. He and another detective were shot as they arrived at the location. Two suspects were also wounded in the shootout and taken into custody. One of the subjects was wanted for murder in Georgia. Detective Collins had served with the Pine Bluff Police Department for five years and was assigned to the Violent Crimes Unit. 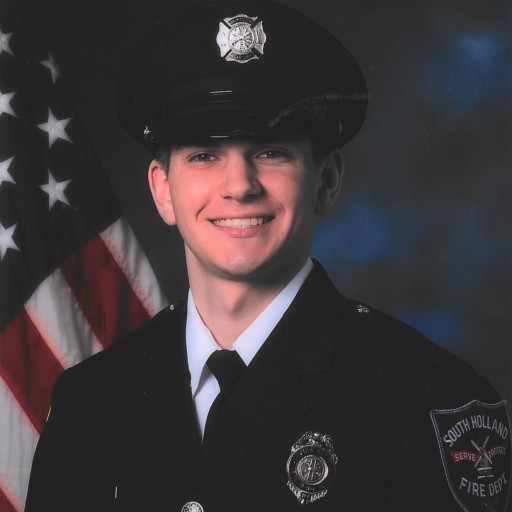 On Wednesday, September 30, 2020, Firefighter/Paramedic Dylan Cunningham was participating in a dive training exercise at the Haigh Quarry in Kankakee, IL, when he was found by fellow firefighters in distress. He was immediately taken to the Amita St. Mary’s Hospital in Kankakee and later transported to the Northwestern Memorial Hospital in Chicago, IL where he passed away a short time later. The cause of his death has not yet been determined and the incident is under investigation.

On Wednesday, October 7, 2020, Firefighter/Paramedic Jason Cortez was participating in a drill at the Mission District Training Facility when he was injured. Paramedics started immediate care and transported him to the San Francisco General Hospital Trauma Center where he succumbed to his injuries just before 1100hrs. An investigation into this accident is underway and the cause of his death has not yet been determined. 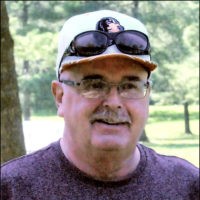 On Thursday, October 1, 2020, Firefighter Edward “Gary” Minnick was responding to an oil leak at a gas station. While in the utility truck at the fire department, he suffered a medical emergency and paramedics immediately performed life saving measures. All resuscitation efforts were unsuccessful and he passed away from an apparent heart attack. 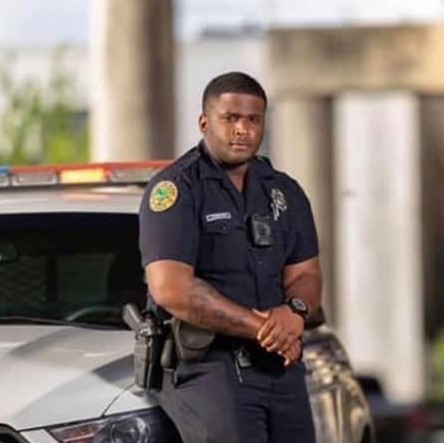 Police Officer Aubrey Johnson died after suffering complications from an on-duty injury that occurred in a foot pursuit of a narcotics suspect on September 17th, 2020. During the foot pursuit, Officer Johnson suffered a torn Achilles tendon. He was discharged from the hospital and began physical therapy. On October 1st, 2020, he called a family member and stated he was not feeling well. The family member arrived at his home and found him unconscious. He was transported to Jackson North Medical Center where he passed away as the result of a pulmonary embolism that developed as a result of the injury. Officer Johnson had served with the Miami Police Department for four years. He is survived by his parents, both of whom had served with the Miami Police Department.