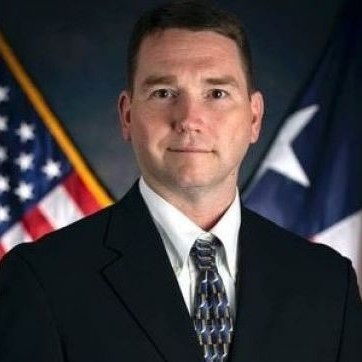 Investigator Lemuel Bruce was shot and killed at about 3:30 am while conducting surveillance as part of an ongoing arson investigation in the Timbergrove and Heights areas. He and six other investigators were conducting surveillance following a string of vehicle fires. Investigator Bruce noticed a car matching the description near the intersection of Seamist Drive and West 18th Street, four blocks away from where another vehicle fire had been set minutes earlier. He was in radio contact with the other investigators and was attempting to coordinate a stop of the vehicle when the man opened fire on him, striking him multiple times. Despite his wounds, Investigator Bruce was able to return fire. The subject committed suicide. Investigator Bruce was a U.S. Marine Corps veteran. He had served with the Houston Fire Department for 16 years and had been assigned to the Houston Fire Marshal's Office as a sworn arson investigator for five years. He is survived by his wife, 12-year-old daughter, and 8-year-old son. 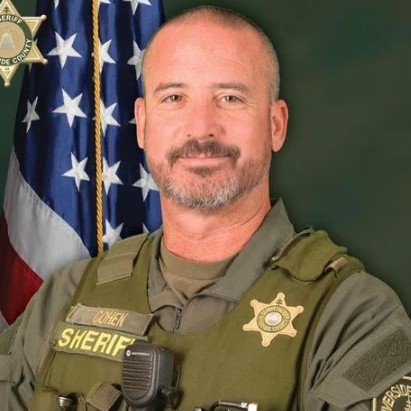 Sergeant Harry Cohen suffered a fatal heart attack while participating in training with the canine unit. Sergeant Cohen had served with the Riverside County Sheriff's Department for 24 years. He is survived by his wife, son, and daughter. 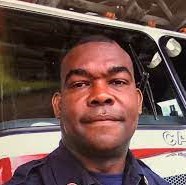 While on duty, Captain Keith Williams was found unresponsive by fellow firefighters at the Camilla Fire Department early on October 17, 2020. Life-saving efforts began immediately but were not successful. The nature and cause of fatal injury are still to be determined. 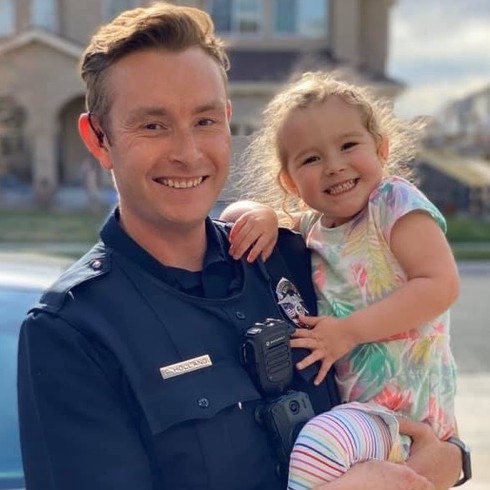 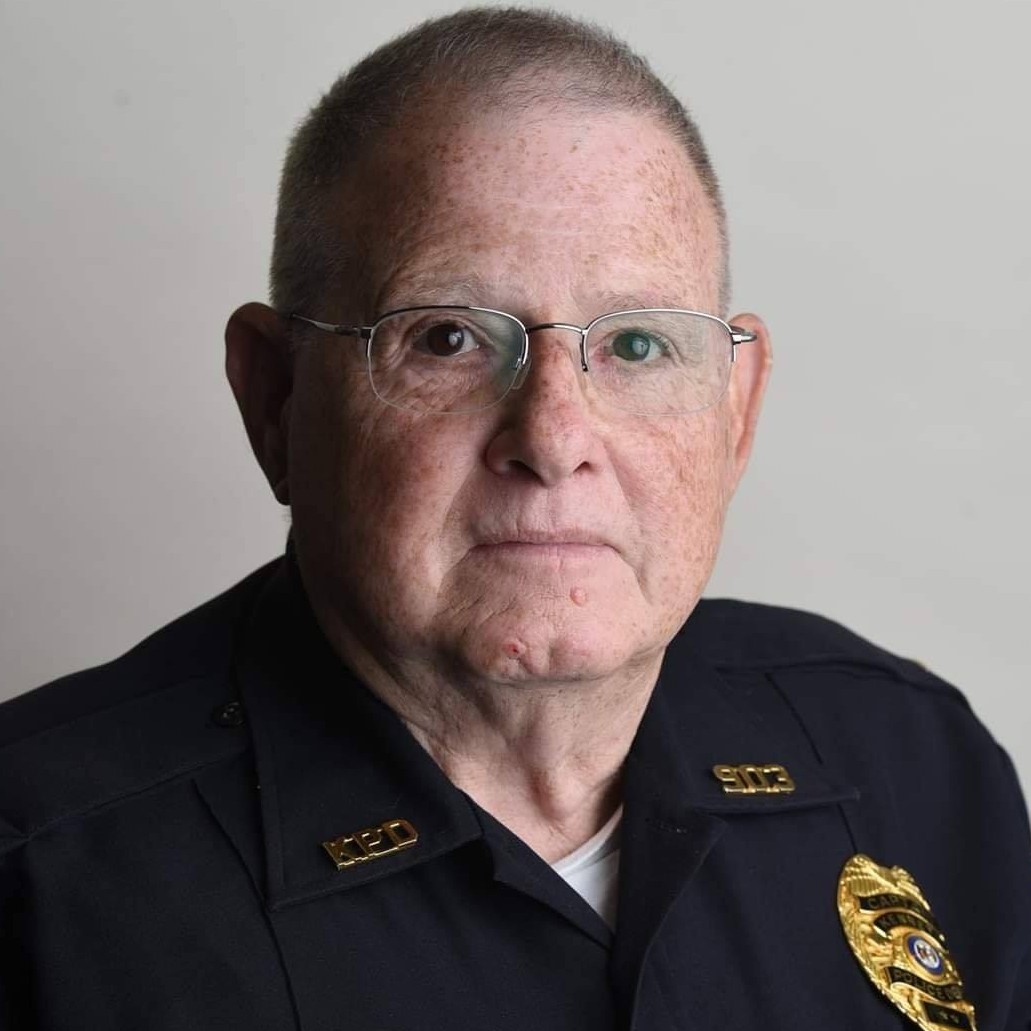 Major Rickie Groves died after contracting COVID-19 during a presumed exposure at the Kennett Police Department. Major Groves had served with the Kennett Police Department for 35 years. He is survived by his five children. In early 2020, thousands of law enforcement officers and other first responders throughout the country contracted COVID-19 during the worldwide pandemic due to requirements of their job. Many of these first responders died as a result of COVID-19. 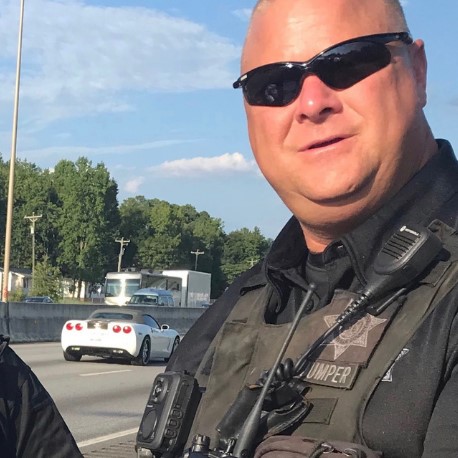 Sergeant Conley Jumper was killed when a suspect attempted to flee during a traffic stop on I-85 near White Horse Road. One of the occupants of the vehicle became engaged in a struggle with Sergeant Jumper and a second deputy, during which the vehicle accelerated from the shoulder of the highway and struck a tractor-trailer. A third deputy who was responding as backup unintentionally struck the vehicle after it collided with the tractor-trailer. Sergeant Jumper suffered fatal injuries in the incident. The other two deputies and both suspects sustained non-life-threatening injuries. Sergeant Jumper had served with the Greenville County Sheriff's Office for 28 years and was assigned to the Interdiction Team. He was posthumously promoted from the rank of Master Deputy Sheriff to the rank of Sergeant. He is survived by his wife, daughter, parents, and sister. 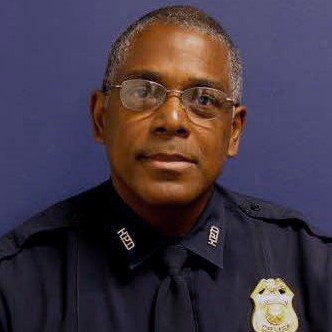 Sergeant Harold Preston was shot and killed at about 9:30 am as he and other officers responded to a domestic disturbance call in an apartment complex in the 2600 block of Holly Hall Street. Police were called to the scene by a woman who had been locked out of her apartment by her estranged husband and was attempting to retrieve belongings. Other officers had been to the apartment two additional times in the preceding days for domestic disturbance calls. Sergeant Preston and the other officer spoke to the woman for approximately an hour before her 14-year-old son managed to unlock the apartment door and encountered his father holding a gun. The man then opened fire, striking Sergeant Preston numerous times in the head and upper body. The other officer and juvenile were also wounded. The man surrendered approximately one hour later. Sergeant Preston had served with the Houston Police Department for 41 years and was scheduled to retire in the coming weeks. He is survived by his elderly parents, whom he cared for.