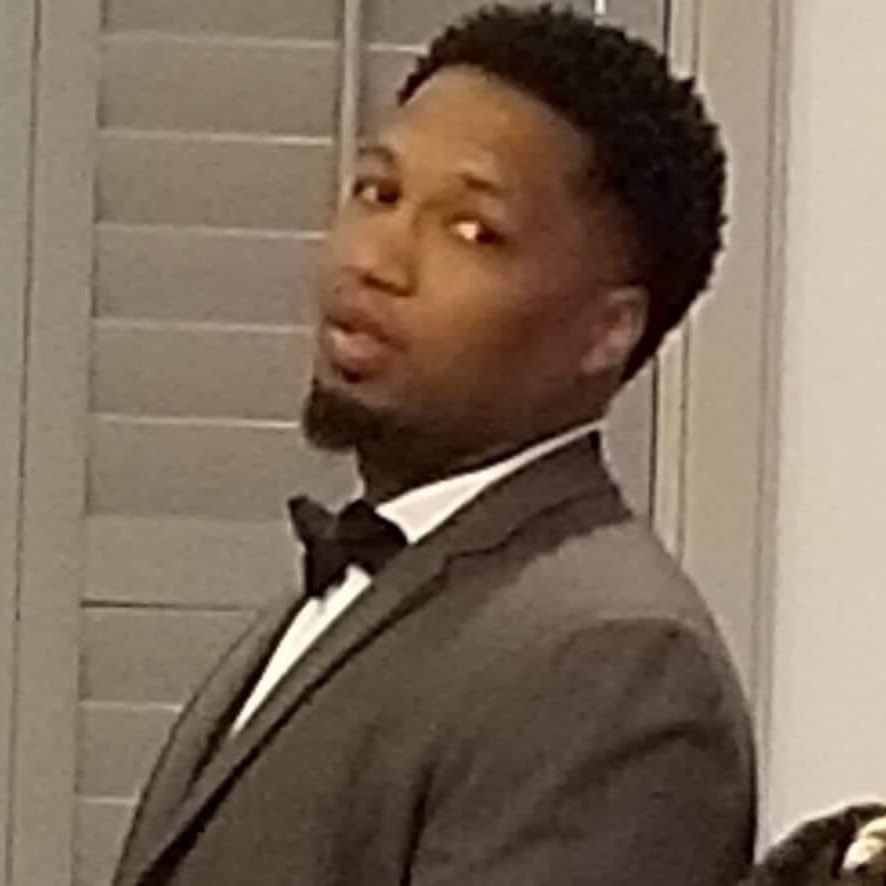 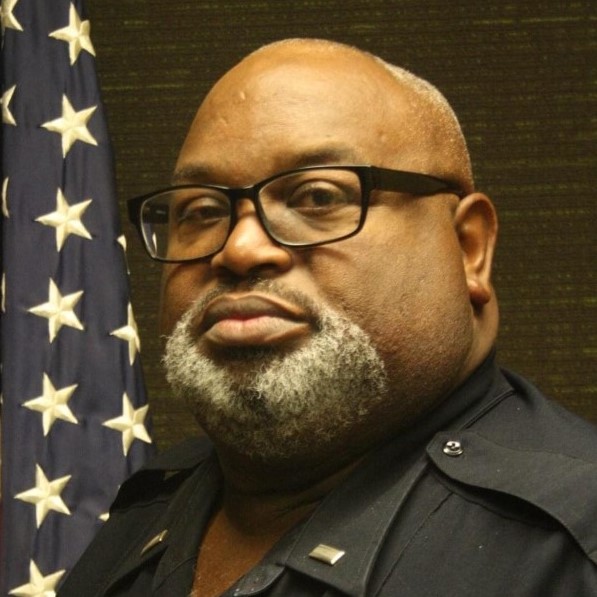 Lieutenant Marzell Brooks died as the result of complications after contracting COVID-19 while on duty. Lieutenant Brooks had served with the Brookhaven Police Department for 28 years and was assigned to Brookhaven High School. In early 2020, thousands of law enforcement officers and other first responders throughout the country contracted COVID-19 during the worldwide pandemic due to requirements of their job. Many of these first responders died as a result of COVID-19. 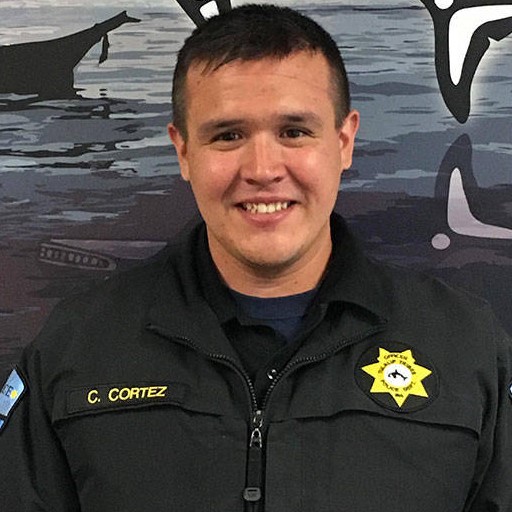 Police Officer Charlie Cortez died after the 24-foot fisheries enforcement vessel he was in capsized after being struck by a rogue wave in the Puget Sound, Washington, at about 9:00 pm. He and his partner had just escorted a distressed boater into Tulalip Bay when their vessel was struck by the wave and capsized. A search was immediately initiated by tribal, local, state, and federal agencies in the area. Officer Cortez's partner was located in the water suffering from hypothermia near Hat Island at about 11:45 pm and rescued by tribal fishermen. Officer Cortez was not located and, due to cold water temperatures and adverse weather conditions, it was determined that Officer Cortez could not have survived. The search and recovery operation was suspended on November 19th, 2020. Officer Cortez had served with the Tulalip Tribal Police Department for three years. 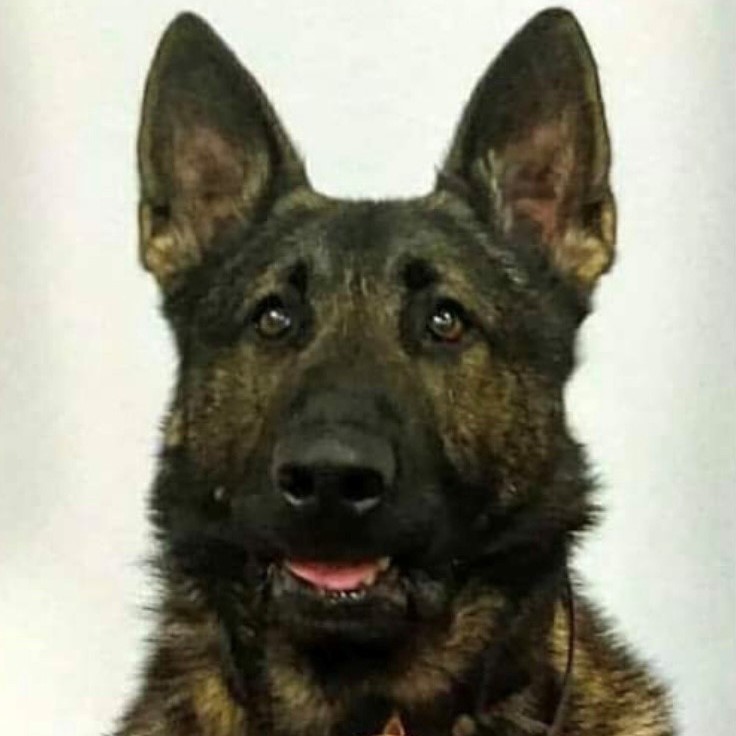 K9 Diesel was struck and killed by a vehicle while attempting an apprehension of a subject on two felony domestic battery warrants. K9 Diesel's handler located the subject's vehicle near the intersection of West 600th South and South 250th West. The man fled from the vehicle on foot when officers tried to stop it. K9 Diesel was released for an apprehension as the man ran into a heavily wooded area adjacent to I-65. Another officer located K9 Diesel's body along the interstate a short time later. The subject was found hiding in a nearby ravine a short time later. The subject was served with the original warrants and also charged with cruelty to a law enforcement animal, resisting law enforcement, domestic battery, strangulation, and intimidation. It was later determined that K9 Diesel had been struck by a vehicle while chasing the suspect across the interstate. K9 Diesel had served with the Bartholomew County Sheriff's Office for four years. 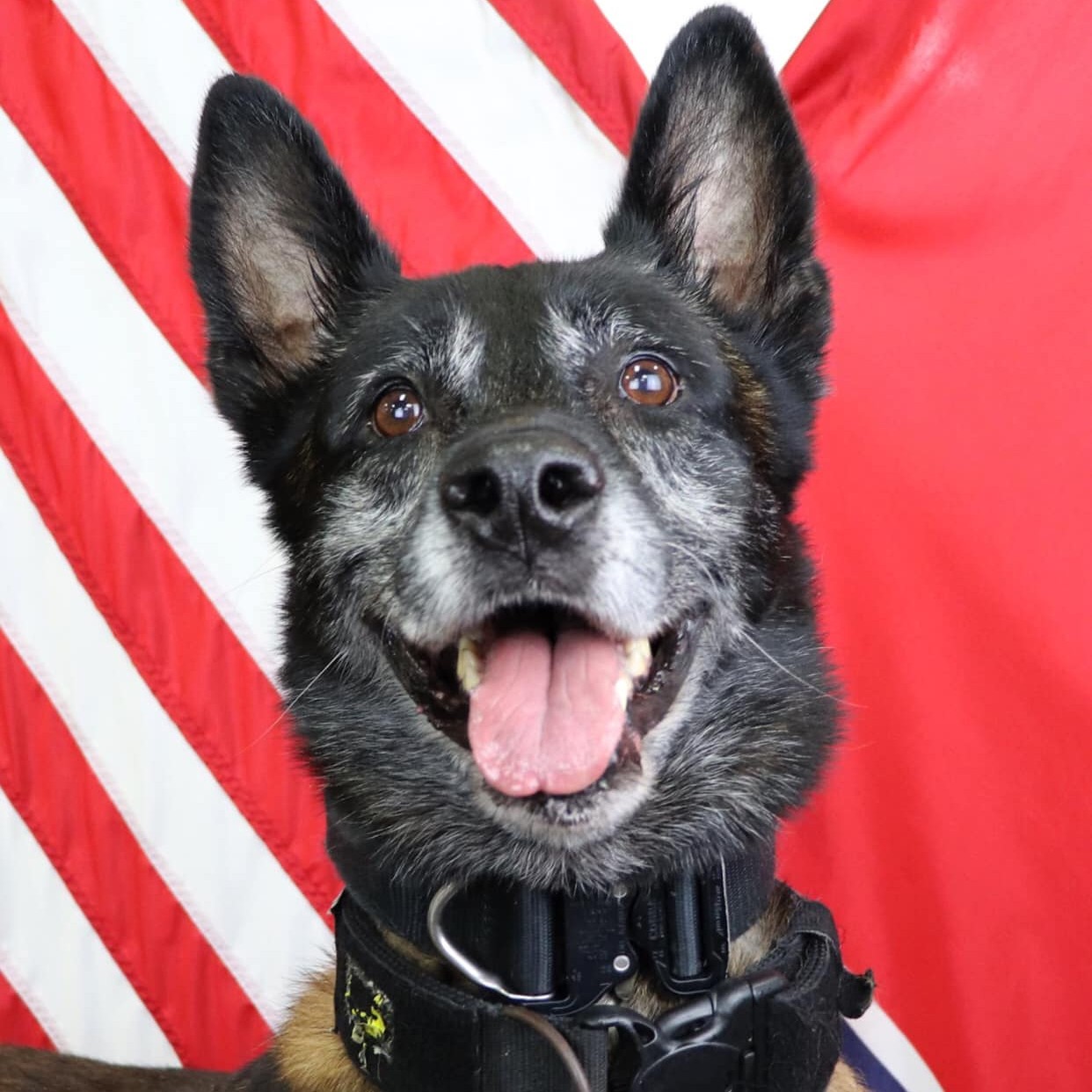 K9 Sjaak succumbed to a gunshot wound sustained the previous day after a subject opened fire on his handler's patrol car with an AR-15 rifle without provocation. The patrol car had just pulled out of the La Vergne Police Department parking lot onto Murfreesboro Road when another car pulled alongside of it and the occupant opened fire, striking the patrol car. K9 Sjaak was struck multiple times by rounds that penetrated the patrol car's door and kennel. The handler pursued the subject into an apartment complex on Rutherford Point Circle where the man exited his car and opened fire again. K9 Sjaak's handler and other officers returned fire and wounded the man. Despite being mortally wounded, subject then got back into his car and drove a short distance before crashing into a parked vehicle. The man was taken to a local hospital where he died. K9 Sjaak's handler discovered that K9 Sjaak had been shot after the subject was taken into custody. He was transported to a veterinary hospital where he died from the wounds the following day after undergoing surgery. K9 Sjaak had served with the La Vergne Police Department for six years. 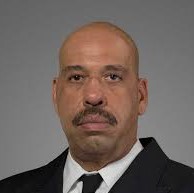 Engineer Matthew Bennett drove Engine 1 to a possible structural collapse after a car drove into a home. Upon his arrival and as crews began to work, Bennett complained to the EMS Duty Officer on scene that he was experiencing chest pains. The EMS Duty Officer escorted Bennett to an ambulance to be evaluated. Bennett was then transported to a hospital and immediately taken into surgery. Despite all efforts, however, Bennett passed away the following afternoon. The nature and cause of fatal injury are still to be determined. 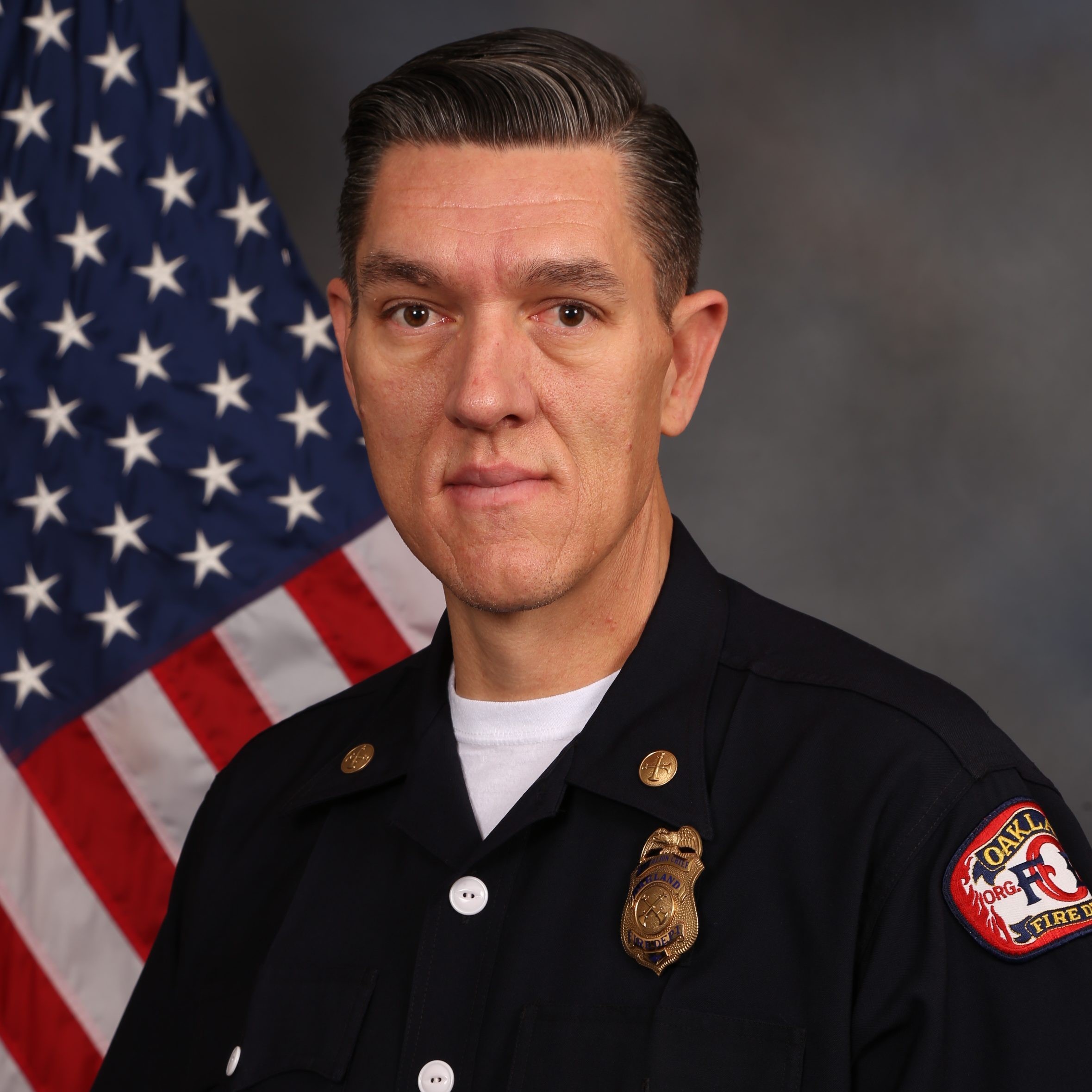 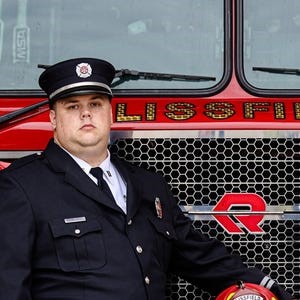 While responding with the Blissfield Fire Department to a barn fire, Captain Joseph Gallo was driving a Chevy Impala with emergency lights activated. As he drove on a gravel portion of the road, he lost control of the vehicle. The vehicle rolled and Captain Gallo was ejected. He was transported to the Toledo Hospital where, after all attempts at resuscitation were exhausted, Captain Gallo was pronounced deceased from injuries sustained. He was a Paid-on-Call Captain with the Blissfield Township Fire Department and a Part-time Firefighter/EMT with the Madison Township Fire Department. 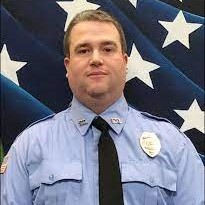 On Wednesday, November 18, 2020, at approximately 2100hrs., Firefighter Michael Buitendorp, driving a fire department tender, was responding to the scene of a camper fire in Otto Township when he lost consciousness. The firefighter who was with him was able to stop the fire apparatus and call for help. Grant Township firefighters and EMS personnel immediately performed life-saving measures. Firefighter Buitendorp was then transported to the Mercy Health Lakeshore Hospital where attempts to revive him were unsuccessful. The cause of his death is under investigation.