Sergeant Herschel Turner was struck and killed by a police car while assisting a neighboring agency at the scene of a traffic stop on Chambers Road near Lance Drive. He and a Bellefontaine Neighbors Police Department officer had stopped a stolen vehicle at about 12:30 am. Another Bellefonte Neighbors officer was arriving at the scene to assist when a vehicle in front of it struck one of the police cars. The officer swerved to avoid striking the vehicle and unintentionally struck Sergeant Turner. Sergeant Turner had served with the Moline Acres Police Department for 16 years and had previously served with the Pagedale Police Department for six years. He is survived by his wife and three daughters. 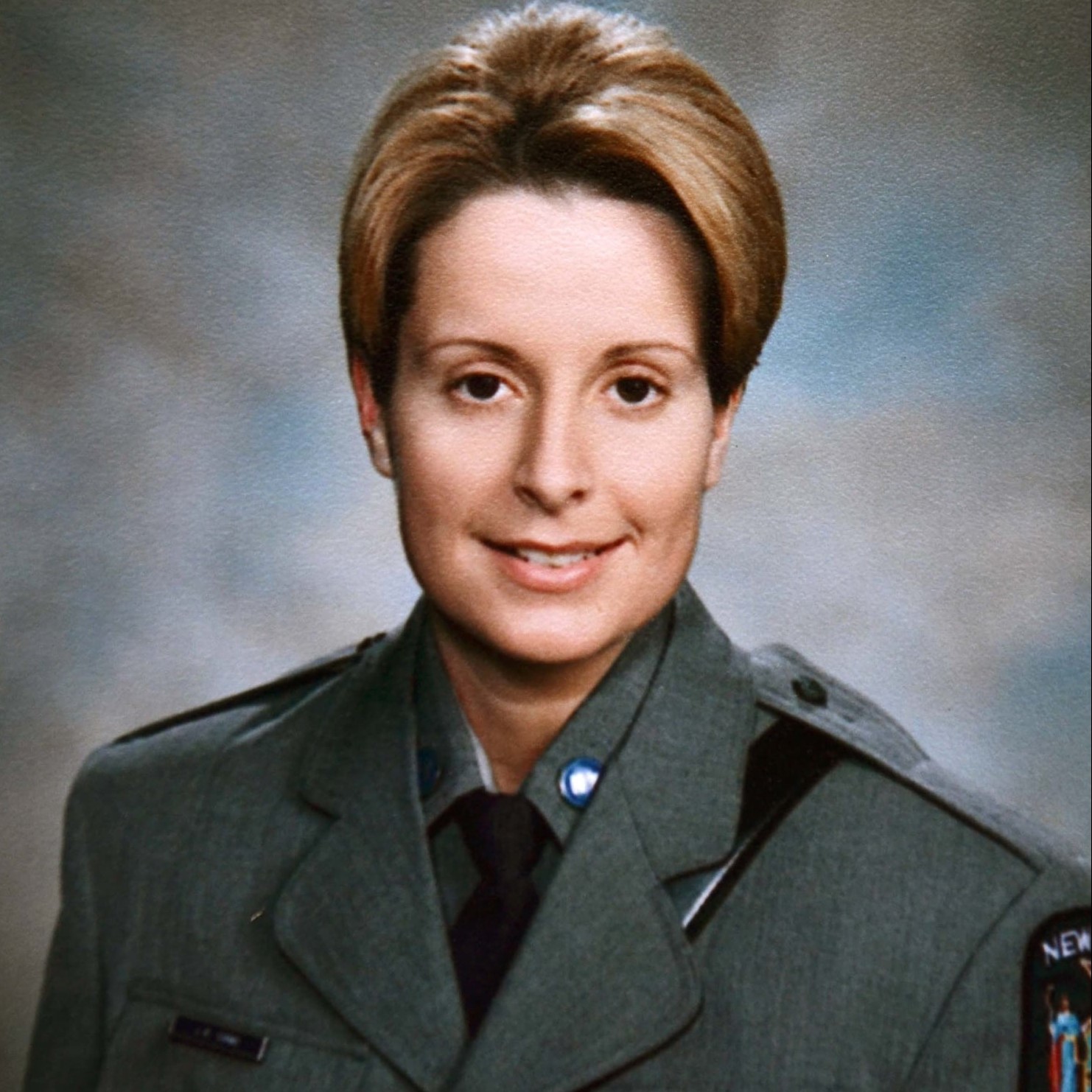 Trooper Jennifer Czarnecki died as the result of cancer that she developed following her assignment to the search and recovery efforts at the World Trade Center site following the 9/11 Terrorist Attacks. Trooper Czarnecki had served with the New York State Police for 20 years and was assigned to SP Boston. She is survived by her husband, mother, and brother. On the morning of September 11th, 2001, seventy-two officers from a total of eight local, state, and federal agencies were killed when terrorist hijackers working for the al Qaeda terrorist network, headed by Osama bin Laden, crashed four hijacked planes into the World Trade Center towers in New York City, the Pentagon in Arlington, Virginia, and a field near Shanksville, Pennsylvania. After the impact of the first plane into the World Trade Center's North Tower, putting the safety of others before their own, law enforcement officers along with fire and EMS personnel, rushed to the burning Twin Towers of the World Trade Center to aid the victims and lead them to safety. Due to their quick actions, it is estimated that over 25,000 people were saved. As the evacuation continued, the South Tower unexpectedly collapsed as a result of the intense fire caused by the impact. The North Tower collapsed a short time later. Seventy-one law enforcement officers, 343 members of the New York City Fire Department and over 2,800 civilians were killed at the World Trade Center site. A third hijacked plane crashed into a field in rural Pennsylvania when the passengers attempted to re-take control of the plane. One law enforcement officer, who was a passenger on the plane, was killed in that crash. The fourth hijacked plane was crashed into the Pentagon in Arlington, Virginia, killing almost 200 military and civilian personnel. No law enforcement officers were killed at the Pentagon on 9/11. The terrorist attacks resulted in the declaration of war against the Taliban regime, the illegal rulers of Afghanistan, and the al Qaeda terrorist network which also was based in Afghanistan. On September 9th, 2005, all of the public safety officers killed on September 11th, 2001, were posthumously awarded the 9/11 Heroes Medal of Valor by President George W. Bush. The contamination in the air at the World Trade Center site caused many rescue personnel to become extremely ill and eventually led to the death of several rescue workers. On May 1st, 2011 members of the United States military conducted a raid on a compound in Abbottabad, Pakistan, and killed Osama bin Laden. 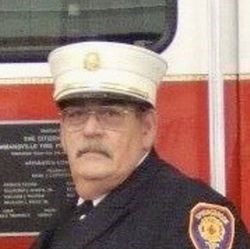 On Wednesday, September 2, 2020, Fire Police Captain/1st Vice President of the Spring Brook Fire District #1 Donald E. Trzepacz, Sr., attended a mandatory meeting at the fire department to review and discuss new recruitment applications. He informed the 2nd Vice President that he was not feeling well, left the meeting, and returned home. He was found deceased from an apparent heart attack the next morning. 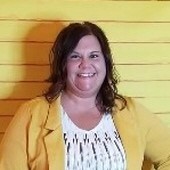 IXONIA, Wis. — A Wisconsin EMS captain and nurse has died due to COVID-19 complications. Town of Ixonia Fire & EMS reported that EMS Capt. Kelly L. Raether, 42, died Thursday after a "courageous fight" with the virus. Raether had served with the department for 15 years and was also a registered nurse at Aurora Hospital and a nursing instructor at Carroll University. "As a department, we mourn Kelly's loss deeply, and extend our thoughts and prayers to the Raether family in their time of need," the agency wrote on Facebook. Carroll University also released a statement on Facebook, saying, "As a nurse, she selflessly risked her life to care for others." Funeral arrangements for Raether are currently pending.