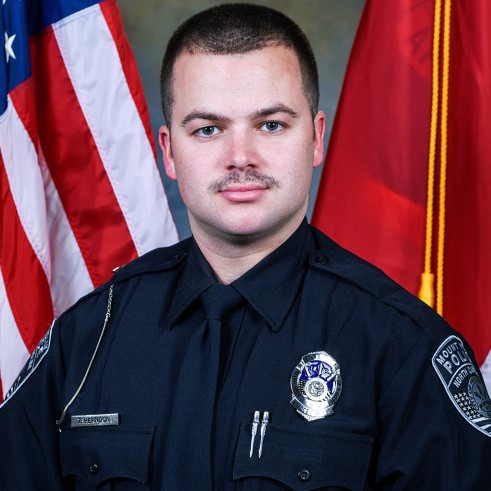 Police Officer Tyler Herndon was shot and killed while he and other officers responded to a burglary in progress at a car wash at 313 Beatty Drive at about 3:30 am. The subject was shot and wounded by other officers on the scene. He was charged with first-degree murder. The incident occurred two days before Officer Herndon's birthday. 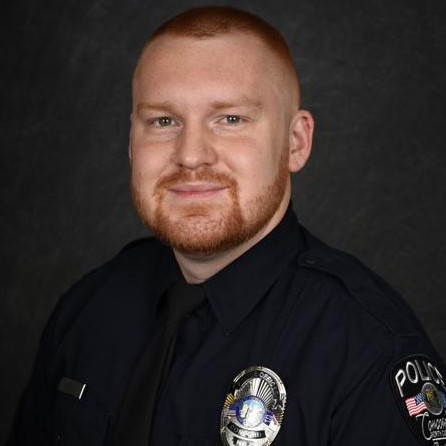 Police Officer Jason Shuping was shot and killed while responding to an attempted carjacking at a fast-food restaurant at 7761 Gateway Lane NW. A North Carolina Alcohol Law Enforcement agent had encountered an abandoned vehicle at the scene of a single-car crash on the I-85 exit ramp to Bruton Smith Boulevard. As the agent and a Concord police officer were at the scene of the crash a woman approached and told them a man had just attempted to carjack her at a nearby Sonic restaurant. The ALE agent, along with Officer Shuping and another officer responded to the restaurant where they encountered the suspect. As they approached the man outside of the building, he produced a gun and opened fire, fatally wounding Officer Shuping and wounding the other Concord officer. Two additional responding officers engaged the suspect as he attempted to steal another car and the man was killed in a second exchanged of gunfire. Officer Shuping had served with the Concord Police Department for 18 months. 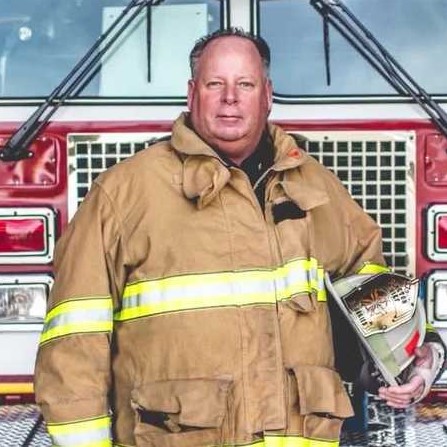 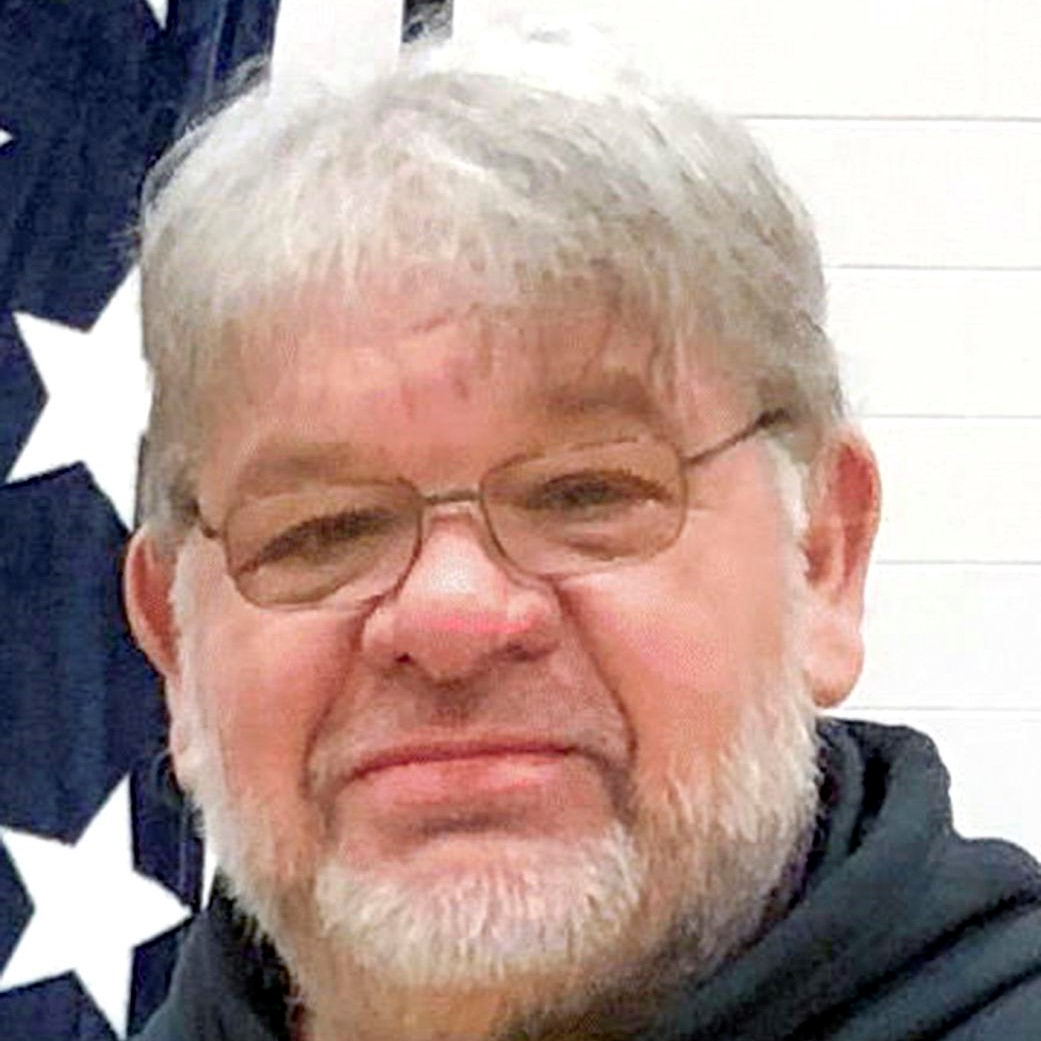 On Wednesday, December 9, 2020, at approximately 2200hrs, Captain Leo W. Werner responded to a medical call at a residence. After returning home, he suffered an apparent heart attack and passed away shortly after midnight on Thursday, December 10, 2020.