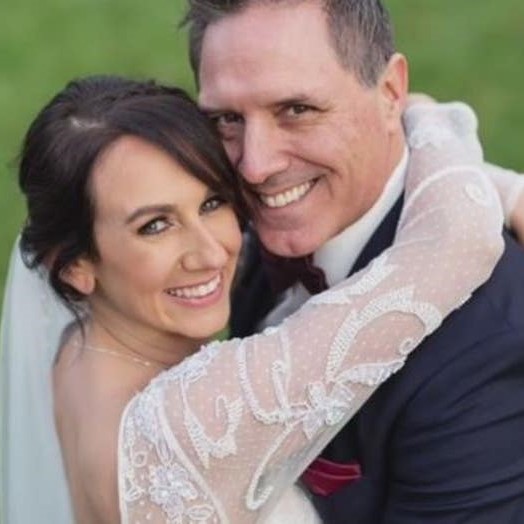 On Monday, March 1, 2021, while on duty at the fire station, Captain Jeff Brozich suffered a heart attack and passed away. 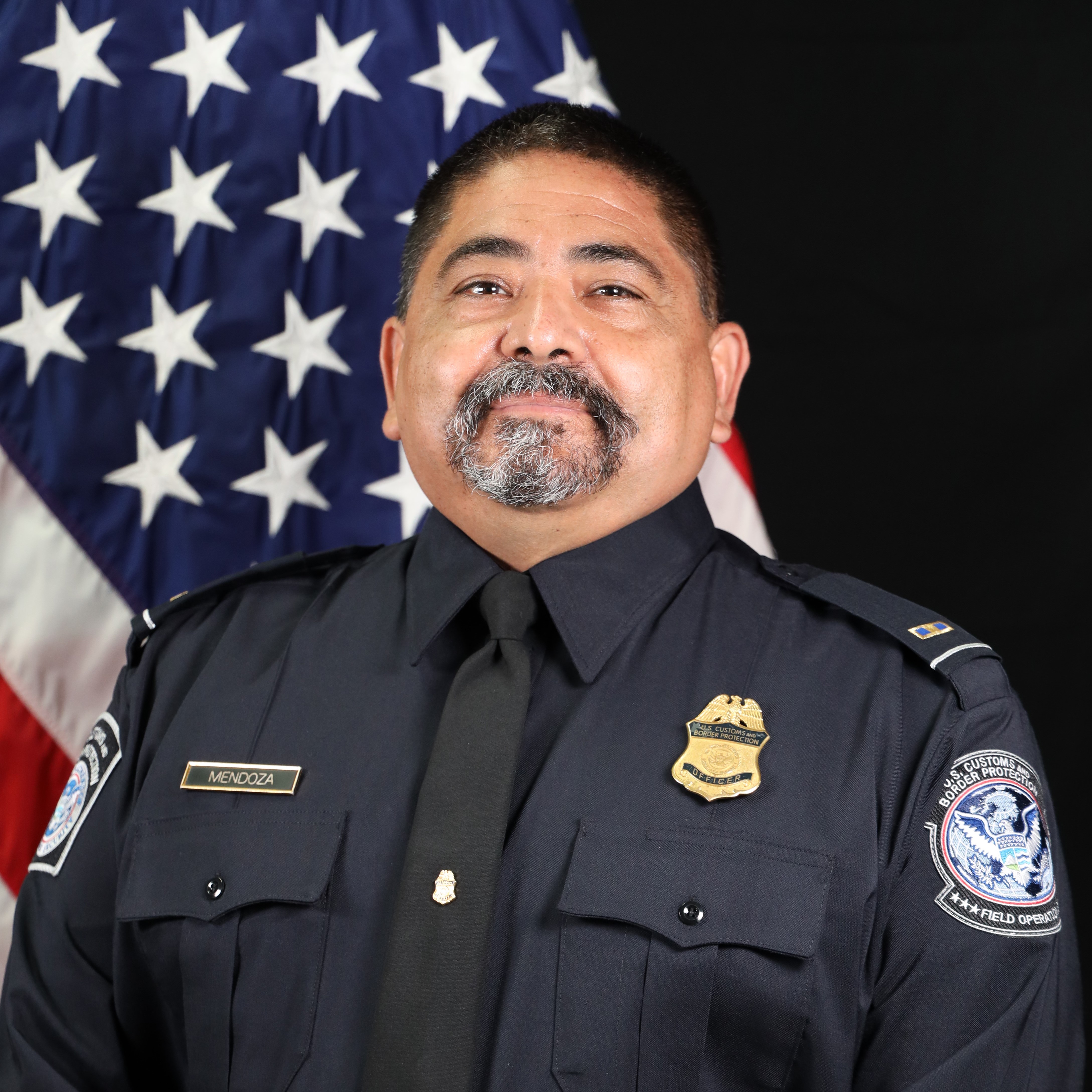 Officer Carlos Mendoza died from complications as the result of contracting COVID-19 in the line of duty at the Pharr Cargo Facility in Pharr, Texas. Officer Mendoza had served with the United States Customs and Border Protection - Office of Field Operations and the legacy United States Customs Service for 22 years. In early 2020, thousands of law enforcement officers and other first responders throughout the country contracted COVID-19 during the worldwide pandemic due to requirements of their job. Many of these first responders died as a result of COVID-19. 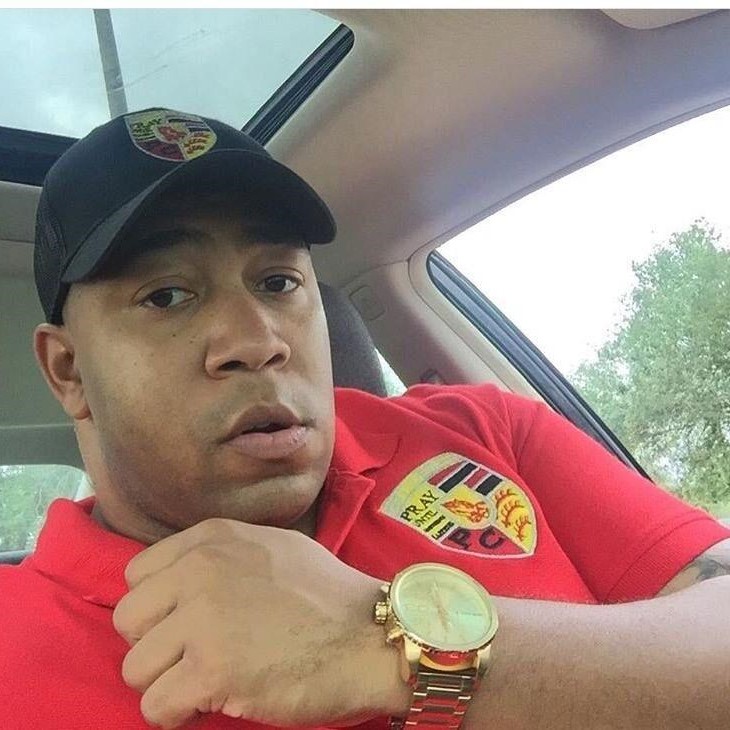 Reserve Deputy Constable Martinus Mitchum was shot and killed outside of George Washington Carver High School while escorting a disorderly subject off the property during a high school basketball playoff game. The subject had been denied entry into the game and became engaged in an altercation with a staff member. Deputy Constable Mitchum, who was working a security detail at the game, intervened in the disturbance and escorted the subject out of the building. Once outside, the subject drew a handgun and shot Deputy Constable Mitchum in the chest, killing him. Members of the Orleans Parish Sheriff's Office, who were also at the game, took the subject into custody. Deputy Constable Mitchum served as a reserve deputy constable with the Second City Court of New Orleans Constable's Office for eight years and also served as a full-time police officer with the Tulane University Police Department for 18 months. He had previously served with the Loyola University Police Department. 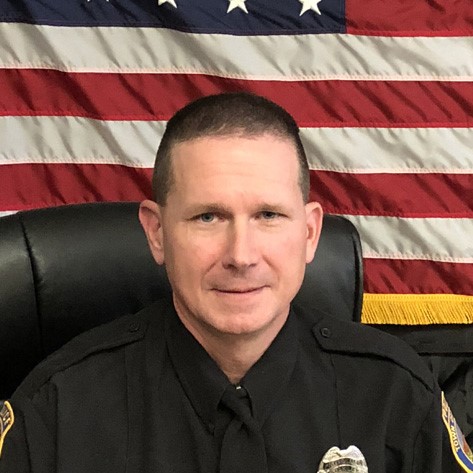 Police Officer Nick Winum was shot and killed while conducting a traffic stop near Judy Lane at approximately 3:30 pm. An occupant of the vehicle got out and opened fire on Officer Winum before he was able to get out of his patrol car. The subject fled the scene after the shooting and was located hiding in a barn a short distance away. The man was shot and killed as he attempted to reach for a weapon as deputies and other officers attempted to take him into custody. Officer Winum had served with the Stanley Police Department for five years and had previously served with the Virginia State Police for 10 years. He is survived by his wife, four children, and granddaughter. 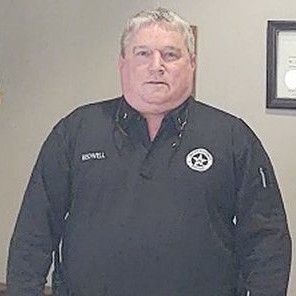 Captain Justin Bedwell succumbed to a gunshot wound sustained two days earlier following a vehicle pursuit of two brothers that started in neighboring Seminole County. The pursuit started when Seminole County deputies attempted to conduct a traffic stop of a pickup truck for reckless driving. The vehicle fled and the occupants opened fire on the deputies, who pursued them into Decatur County. The vehicle stopped in the driveway of a residence near the intersection of U.S. Highway 84 and State Road 310 and the occupants attempted to force entry into the home by shooting through the door. The homeowner returned fire, prompting the subjects to abandon their attempt to enter the home. As Captain Bedwell arrived in the area one of the subjects opened fire on his patrol car with a .30 caliber rifle, striking him in the chest. A second deputy suffered minor injuries. One subject was arrested at the scene. The second subject, armed with the rifle and wearing a bulletproof vest, was arrested 12 hours later following a manhunt in the area. Captain Bedwell was flown to a hospital in Tallahassee, Florida, where he succumbed to his wounds while undergoing emergency surgery on March 1st, 2021. Captain Bedwell had served with the Decatur County Sheriff's Office for 20 years. He is survived by his wife, daughter, and mother. 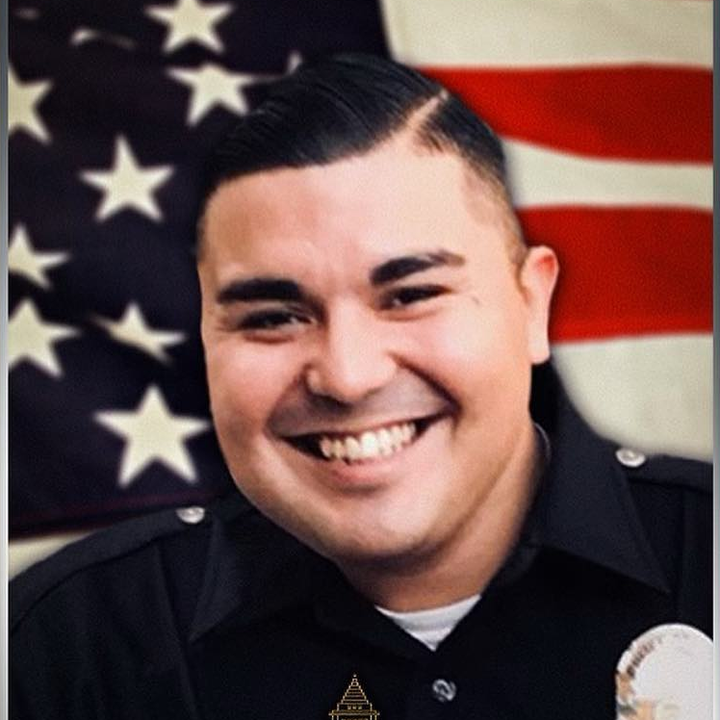 Police Officer Jose Anzora succumbed to injuries sustained on February 26th, 2021, when he was struck by a car while directing traffic near the intersection of Martin Luther King Jr. Boulevard and Wall Street. He was transported to a local hospital where he remained until succumbing to his injuries. Officer Anzora had served with the Los Angeles Police Department for 10 years and was assigned to the Newton Division. He is survived by his wife and mother. 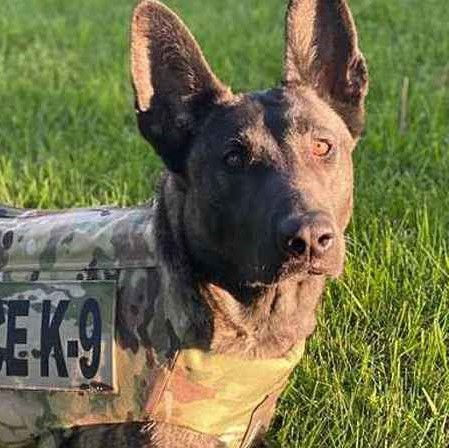 K9 Luna was shot and killed in the 2300 block of West Fourth Street while performing an apprehension. Officers had responded to a home for reports of a domestic disturbance and learned that the male subject was wanted on felony warrants. The man refused to surrender and K9 Luna was deployed for an apprehension. The subject opened fire, killing K9 Luna. The man was later found deceased in the home. K9 Luna had served with the Duluth Police Department for two years.