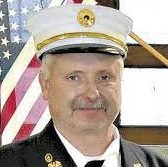 Deputy Chief Kevin M. “Bubba” Malukas responded to a vehicle accident on Sunday, March 7, 2021. After returning home, he suffered a heart attack and passed away on Monday, March 8, 2021. 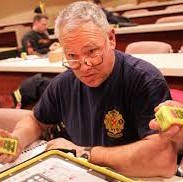 On Wednesday, March 10, 2021, Firefighter/Paramedic Dennis M. Bender responded to the third wildland fire call of the day. He suffered a medical emergency at the scene and was immediately taken to the hospital where he was pronounced deceased. The cause of his death is under investigation. 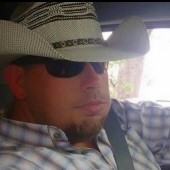 Firefighter Devin Ray "Donkey" Whiteley, 40, of Daisetta, Texas passed away Tuesday, January 12, 2021, at Hull-Daisetta Volunteer Fire Department in Daisetta, Texas. Donkey was born on November 28, 1980, in Liberty, Texas. Donkey was an equipment operator for Go Green Companies. Donkey was a giving and helpful person, he was the first to go, and had a true heart of a first responder. He proudly served his community and was a miracle in others' lives. Also known as James' Donkey and Uncle Donkey, he will be missed by all who knew and loved him. Those left to cherish his memory are his brothers, James Curt Gartner and wife, Crystal, Timothy Whiteley, and David Whiteley; Nephews, Justin, James, and Laynden; Nieces, Brianne, and Allyssa. 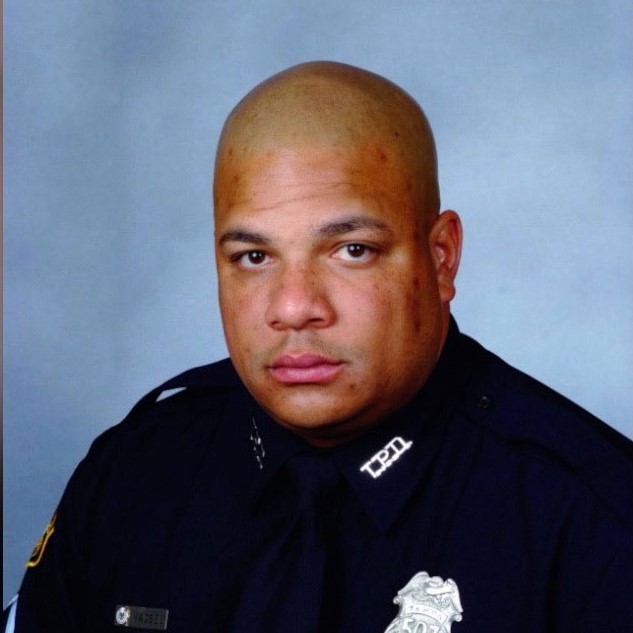 Police Officer Jesse Madsen was killed when his patrol car was struck head-on by a wrong-way driver on I-275, near Hillsborough Avenue, just before 1:00 am. He was responding to reports of a vehicle driving in the wrong direction when he was struck by the car. Officer Madsen and the other driver were both killed in the impact. Officer Madsen had served with the Tampa Police Department for 16 years. He is survived by his wife and three children. 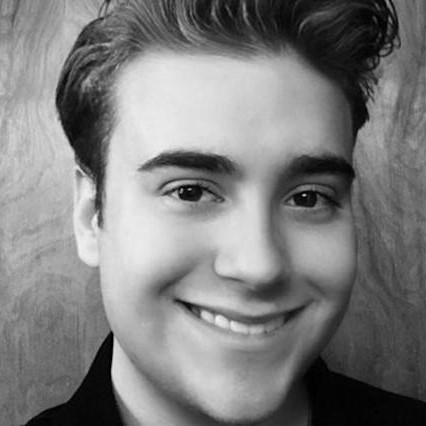 On Thursday, March, 4, 2021, Firefighter Recruit Victor Melillo collapsed during a training exercise in the parking lot of the Morris County Public Safety Training Academy in Parsippany Township, NJ. First responders on the scene immediately treated Firefighter Recruit Melillo. He was taken to the Morristown Medical Center, where he remained in the Critical Care Unit, until his passing on Tuesday, March 9, 2021. Investigation into the incident is ongoing.