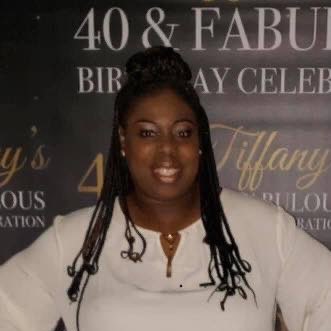 Correctional Officer III Tracey Adams died from complications as the result of contracting COVID-19 in the line of duty at the Mark W. Stiles Unit in Beaumont, Texas. Officer Adams had served with the Texas Department of Criminal Justice for only two months. 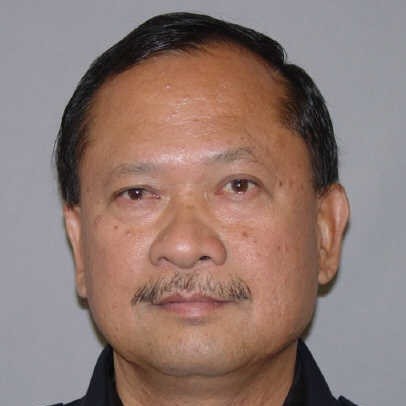 Officer Crispin San Jose died from complications as the result of contracting COVID-19 at the San Ysidro Port of Entry in San Ysidro, California. Officer San Jose was a U.S. Navy veteran. He is survived by his wife, son, and grandchildren. In early 2020, thousands of law enforcement officers and other first responders throughout the country contracted COVID-19 during the worldwide pandemic due to requirements of their job. Many of these first responders died as a result of COVID-19. 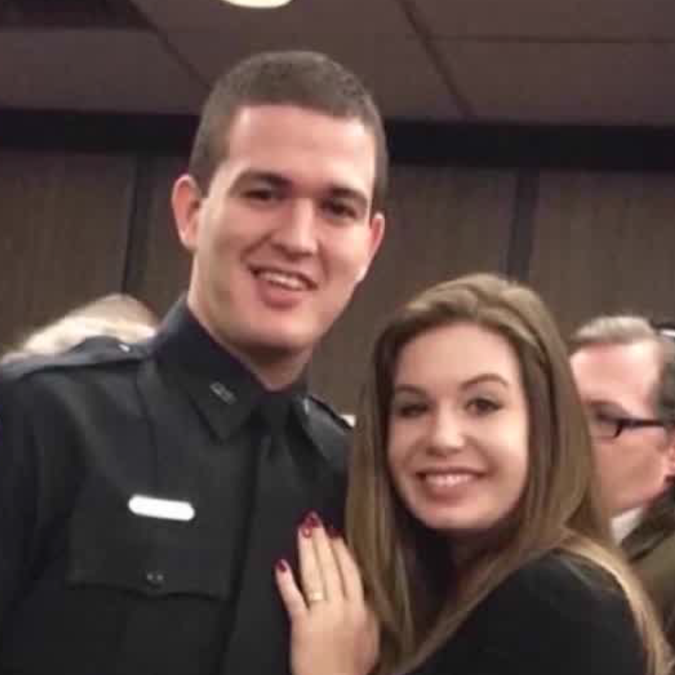 Police Officer Kevin Valencia succumbed to complications of gunshot wounds sustained on June 11th, 2018, while responding to a domestic disturbance at 4932 Eaglesmere Drive. A convicted felon who was on probation for arson was holding his two children and his girlfriend's two children in the apartment. The man's girlfriend had called the police following an argument in which the man assaulted her. Officer Valencia was attempting to gain entry into the apartment to retrieve the children when the man fired through the front door, striking him in the head. The man then barricaded himself inside of the apartment for several hours and ultimately murdered all four children, ranging in age from one to 12, before committing suicide. Officer Valencia had served with the Orlando Police Department for three years. He is survived by his wife and two children. 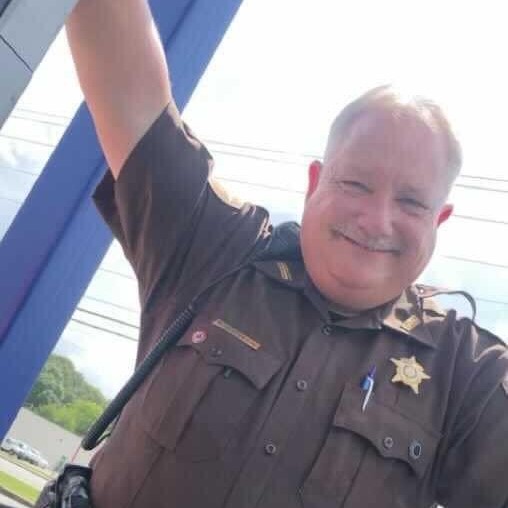 Sergeant Barry Henderson died from complications as the result of contracting COVID-19 during a confirmed exposure while on duty. Deputy Henderson had served with the Polk County Sheriff's Office for 23 years. He is survived by his wife and three children. In early 2020, thousands of law enforcement officers and other first responders throughout the country contracted COVID-19 during the worldwide pandemic due to requirements of their job. Many of these first responders died as a result of COVID-19. 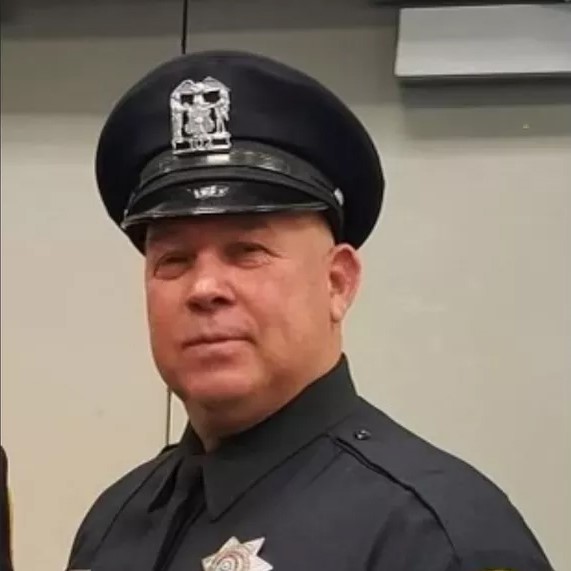 Police Officer Gary Hibbs suffered a fatal heart attack while attempting to arrest a subject at an apartment on 14th Place. He and other officers had responded to the apartment on March 4th, 2021, to investigate a domestic violence call. During the investigation, he attempted to place a subject under arrest, but the man resisted and began fighting with him. Officer Hibbs collapsed during the struggle. Officer Hibbs was transported to Franciscan Hospital where he remained until passing away on March 12th, 2021. Officer Hibbs had served with the Chicago Heights Police Department for 25 years. His son also serves as a police officer with the agency. 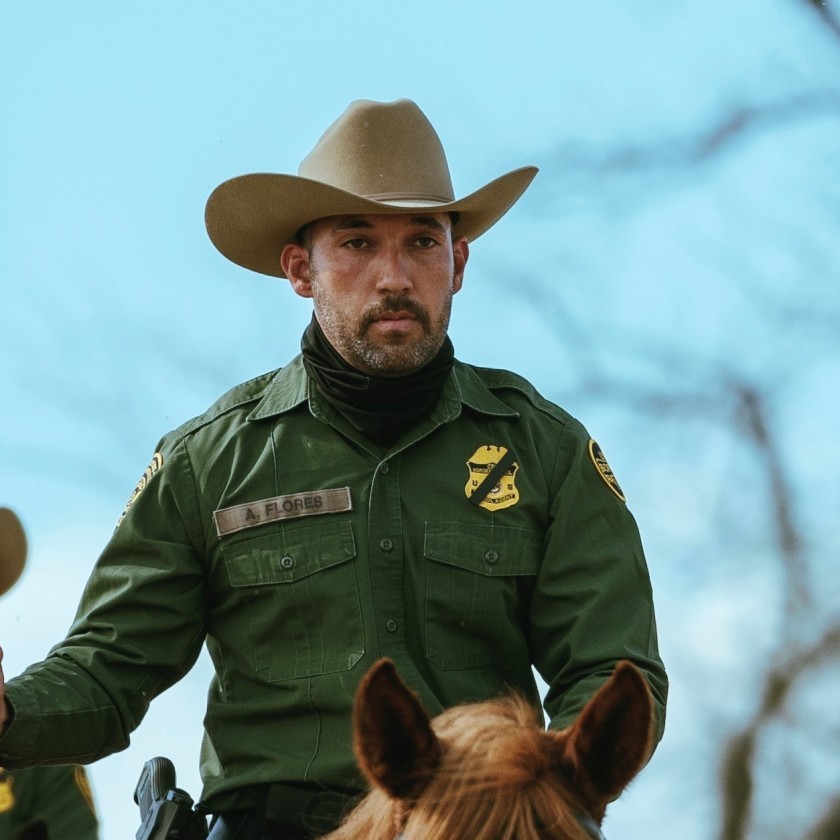 Border Patrol Agent Alejandro Flores-Bañuelos was struck and killed by a vehicle on Highway 86, north of Marina Drive, near Salton City, California. He was the first to arrive at the scene of a vehicle crash that occurred during a dust storm that caused low visibility. He was assisting an elderly patient who was still in her car when another vehicle struck him and the car. Agent Flores-Bañuelos was transported to Pioneers Memorial Hospital where he succumbed to his injuries. Agent Flores-Bañuelos was a U.S. Marine Corps veteran and had served with the United States Border Patrol for 12 years. He is survived by his expectant wife and three children. 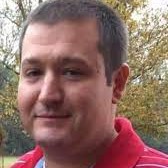 On Friday, March 5, 2021, while on-duty, Firefighter/EMT Brian S. Mixson experienced an acute onset of a headache. By Sunday morning, March 7, 2021, he had a change in his vision and was rushed to the local hospital. He was then transported to the Savannah Medical Center, in Savannah Georgia, and admitted to the Neuro Intensive Care Unit. On Tuesday, March 16, 2021, there was no activity in his brain. Firefighter/EMT Mixson remained on life support while medical personnel compiled a list of organ recipients. The headache that he experienced while on-duty was the inception of a stroke. He passed away from the stroke on Wednesday, March 17, 2021.