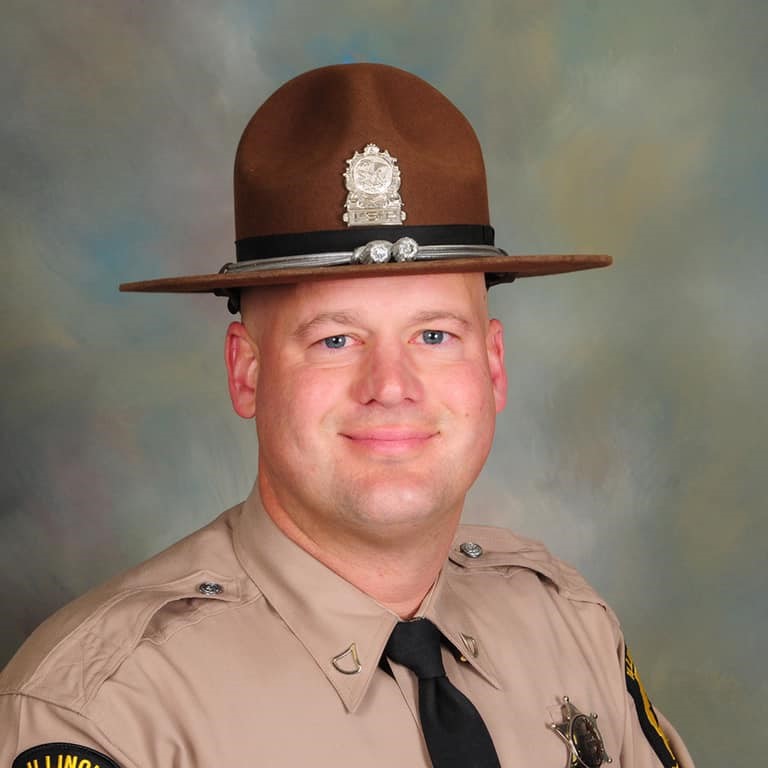 Senior Master Trooper Todd Hanneken was killed in a single-vehicle crash on Illinois 10 near County Road 600 E in Bondville. His vehicle left the roadway before striking a utility pole and tree at about 10:45 am. Trooper Hanneken is survived by his wife, two sons, parents, and brother. His father also served with the Illinois State Police. 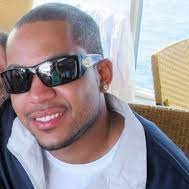 On Tuesday, March 23, 2021, Firefighter Jared Lloyd responded to a fire at the Evergreen Court Home for Adults, an assisted living facility. He rushed into the burning building to save residents, but the fire’s intensity grew and he also became trapped. He sent out a Mayday call and fellow firefighters tried to pull him out, but heavy flames and smoke prevented them from reaching him. For hours after the fire was under control, firefighters scoured the rubble for Firefighter Lloyd. His body was found nearly 24 hours after he became trapped. 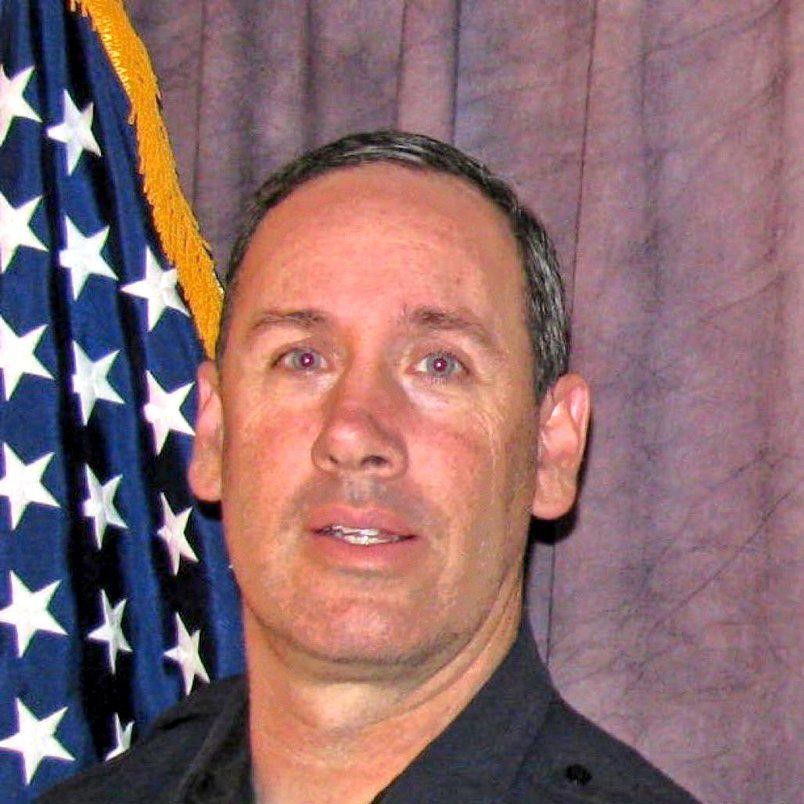 Police Officer Eric Talley was shot and killed at about 2:30 pm while responding to an active shooter incident at the King Sooper grocery store at 3600 Table Mesa Drive. Officer Talley was the first officer to arrive at the scene and was shot as he engaged the gunman. The subject was taken into custody a short time later after being wounded. The subject murdered a total of 10 people, including Officer Talley, during the incident. Officer Talley had served with the Boulder Police Department for 11 years. He is survived by his wife, seven children, and parents. 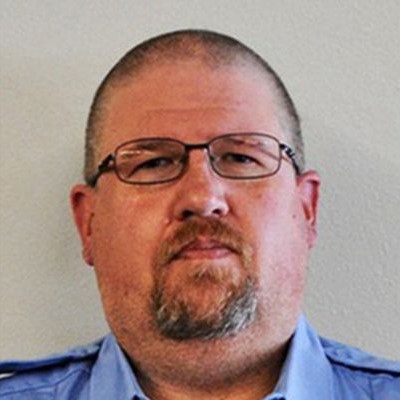 Correctional Officer Robert McFarland and Nurse Lorena Schulte were assaulted and beaten to death by two inmates in the Anamosa State Penitentiary infirmary during an escape attempt. The inmates had developed a ruse to gain access to the infirmary by claiming to be there as part of the prison repair program. Once inside they attacked Officer McFarland and Nurse Schulte with hammers, inflicting fatal skull fractures on both. Another inmate inside the infirmary attempted to protect Officer McFarland and Nurse Schulte but was also attacked and suffered a skull fracture. The two inmates then attempted to use a grinder to break through the exterior window and protective bars but were unsuccessful. They briefly took another nurse hostage before fleeing back into the prison where they were subdued. The two inmates had been serving lengthy sentences for robbery convictions. Both were subsequently charged with first-degree murder, attempted murder, and abduction. Officer McFarland had served with the Iowa Department of Corrections for 13 years and also served with the Ely Volunteer Fire Department. Nurse Schulte had served with the Iowa Department of Corrections for 14 years.