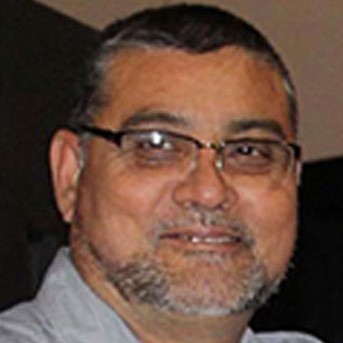 Corrections Officer Art Hernandez died from complications as the result of contracting COVID-19 in the line of duty while assigned to the Rufus H. Duncan Unit in Diboll, Texas. Officer Hernandez had served with the Texas Department of Criminal Justice for 12 years. He is survived by his wife and three children. Beginning in early 2020, thousands of law enforcement officers and other first responders throughout the country contracted COVID-19 during the worldwide pandemic due to requirements of their job. Many of these first responders have died as a result of COVID-19, and continue to do so as the virus spreads across the United States. 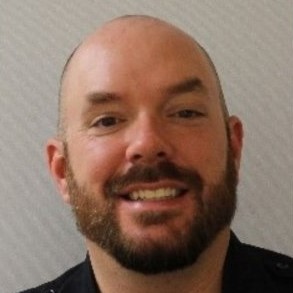 Police Officer Billy Evans was struck and killed by a vehicle whose driver was attempting to breach a barricade at the United States Capitol. Officer Evans and other officers were stationed outside of the north vehicle access point along Constitution Avenue when the driver intentionally drove into Officer Evans and a second officer. The driver then exited the car after crashing into a retractable barricade and attempted to attack other officers with a knife. The man was shot and killed at the scene. Officer Evans was transported to a nearby hospital in a patrol car but died a short time later. Officer Evans had served with the United States Capitol Police for 18 years. 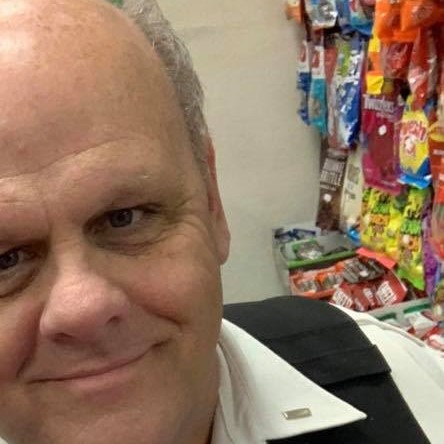 Lieutenant James Kouski was struck and killed by a vehicle while investigating a prior DUI-related crash at about 3:00 am. He was standing on the side of South Pulaski Road, near the intersection of 91st Street, when he was struck. The driver of the car that struck him fled the scene but was arrested later in the day. Lieutenant Kouski had served with the Hometown Police Department for 34 years. 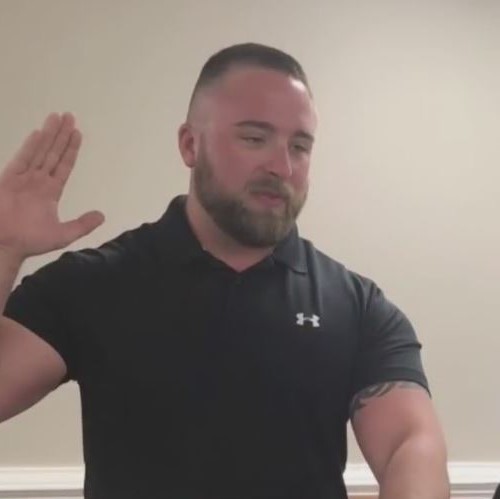 Police Officer Brent Hall was killed in a vehicle crash near the intersection of Northeast Boulevard and Isaac Weeks Road in Clinton, North Carolina. He was driving his patrol car to Newton Grove at about 6:40 pm when he suffered a medical emergency that caused his vehicle to accelerate and leave the roadway at a high rate of speed. The patrol car then struck a utility pole before coming to rest. Officer Hall suffered severe blunt force trauma as a result of the crash. Officer Hall had served with the Newton Grove Police Department for two years and had served in law enforcement for five years. He is survived by his parents and sister. 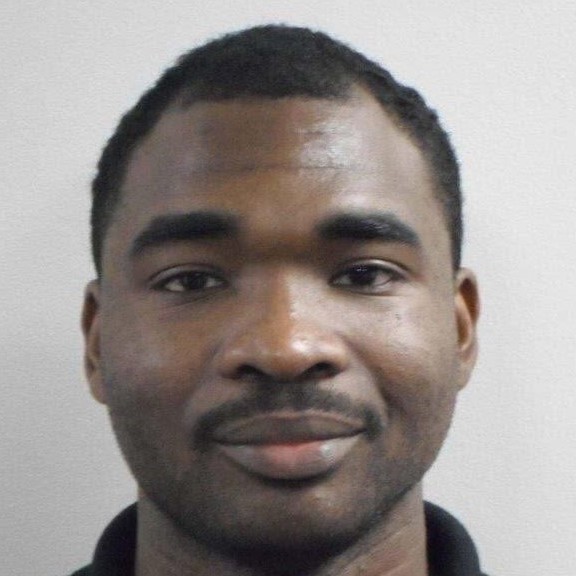 Deputy Sheriff Christopher Knight was stabbed to death by a prisoner at the Bibb County Law Enforcement Center at about 2:45 am. He and another deputy were moving the prisoner to an observation area after the man made suicidal comments. The inmate began fighting with both deputies and was able to gain control of Deputy Knight's knife, which he used to stab both deputies. Deputy Knight was transported to a local hospital where he succumbed to his wounds one hour later. Deputy Knight had served with the Bibb County Sheriff's Office for three years. He is survived by his 2-year-old child and mother. 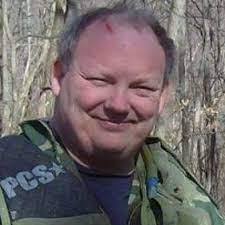 On Sunday, April 4, 2021, Captain Charles "Chuck" Wesley Miller, Jr. was responding to a brush fire in his personal automobile. He was killed when his vehicle went off the road and into a ditch on North Preston Highway. The investigation into the incident is ongoing.