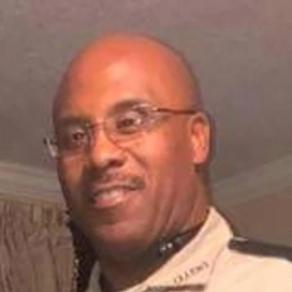 Deputy Sheriff Pat Barnes was killed in a vehicle crash while responding to a domestic disturbance at a hotel in Prentiss, Mississippi. He was responding to backup members of the Prentiss Police Department when his patrol car left the roadway and struck a tree near the intersection of Highway 42 and Ed Parkman Road. Deputy Barnes also served as a part-time officer with the Prentiss Police Department. He is survived by his wife, two children, and one grandchild. 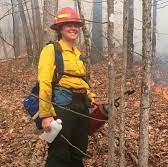 On Tuesday, March 23, 2021, Wildland Firefighter Selinde Roosenburg was participating in a controlled burn at Richland Furnace State Forest in Washington Township. During the fire, she was involved in a UTV rollover accident. She passed away from the injuries she sustained in the incident on Thursday, March 25, 2021. 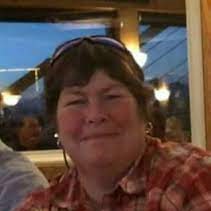 On Friday, April 9, 2021, Fire Police Officer Laura Madara was working at the scene of a vehicle accident and standing behind a Selbyville fire police truck. The driver of the truck, while backing up, accidentally struck her. She was immediately rushed to the hospital where she passed away a short time later from her injuries. Investigation into the incident is ongoing. Fire Police Officer Laura Madara was also the Ladies Auxiliary President. 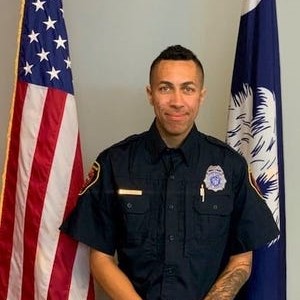 Two Upstate fire departments are mourning the loss of one of their own. Tyler Warfield of Fountain Inn was killed in a motorcycle crash Wednesday morning in Spartanburg County. He was 23. Warfield was a full-time firefighter with Clear Spring Fire and Rescue and a part-time firefighter with the Reidville Fire Department. After finishing his shift with Clear Spring, Warfield was headed to work his shift with Reidville. S.C. Highway Trooper Joel Hovis said the crash occurred at 8:46 a.m. on Silver Lake Road near Reidville. Warfield was driving a 2006 Suzuki motorcycle northbound on Silver Lake Road when a 2003 Ford pick-up truck traveling southbound on Silver Lake Road turned east on Dillard Road. Hovis said the motorcycle crashed into the truck as it was making its turn. Hovis said Warfield, who was wearing a helmet, was ejected from the motorcycle and died at the scene. The truck's driver was not injured in the crash. Warfield's death was a shock to his fellow firefighters. Memorials were placed at both stations including his turnout gear to honor his contributions to the departments and the communities he served. "In speaking to his family, all he ever wanted to do since he was 3 years old was to be a firefighter," Clear Spring Fire Rescue Chief Michael Huppman said. "It was his life's dream to become a firefighter." Huppman said Warfield had participated in the city of Mauldin's junior firefighter program as a youth. In July 2018, Warfield became a firefighter with Clear Spring and started around the same time working for the fire department in Reidville. "It was clearly his passion," Huppman said. "Everybody talks about how he always had a big smile and in a good mood." Huppman said everybody was shocked when Warfield was killed since they had just been with him at the station before he was headed to Reidville. "It just seemed like a normal day and said see you in a couple of days," Huppman said. "When we got the news it was devastating. The fire department, it's a family and a second family for everybody. They all develop a very strong bond." Warfield's firefighter family at Reidville is also in shock about his death. "I was in disbelief when he died," Reidville Fire Department Deputy Chief Richard Farr . "He was coming in to work for us." Farr said Warfield had a willingness to learn, train and make himself the best firefighter he could be. Warfield also had enthusiasm for the community he served. "You couldn't ask for a more positive person," Farr said. "He was a friend to everybody and never met a stranger. If he had a bad day, you wouldn't know it." 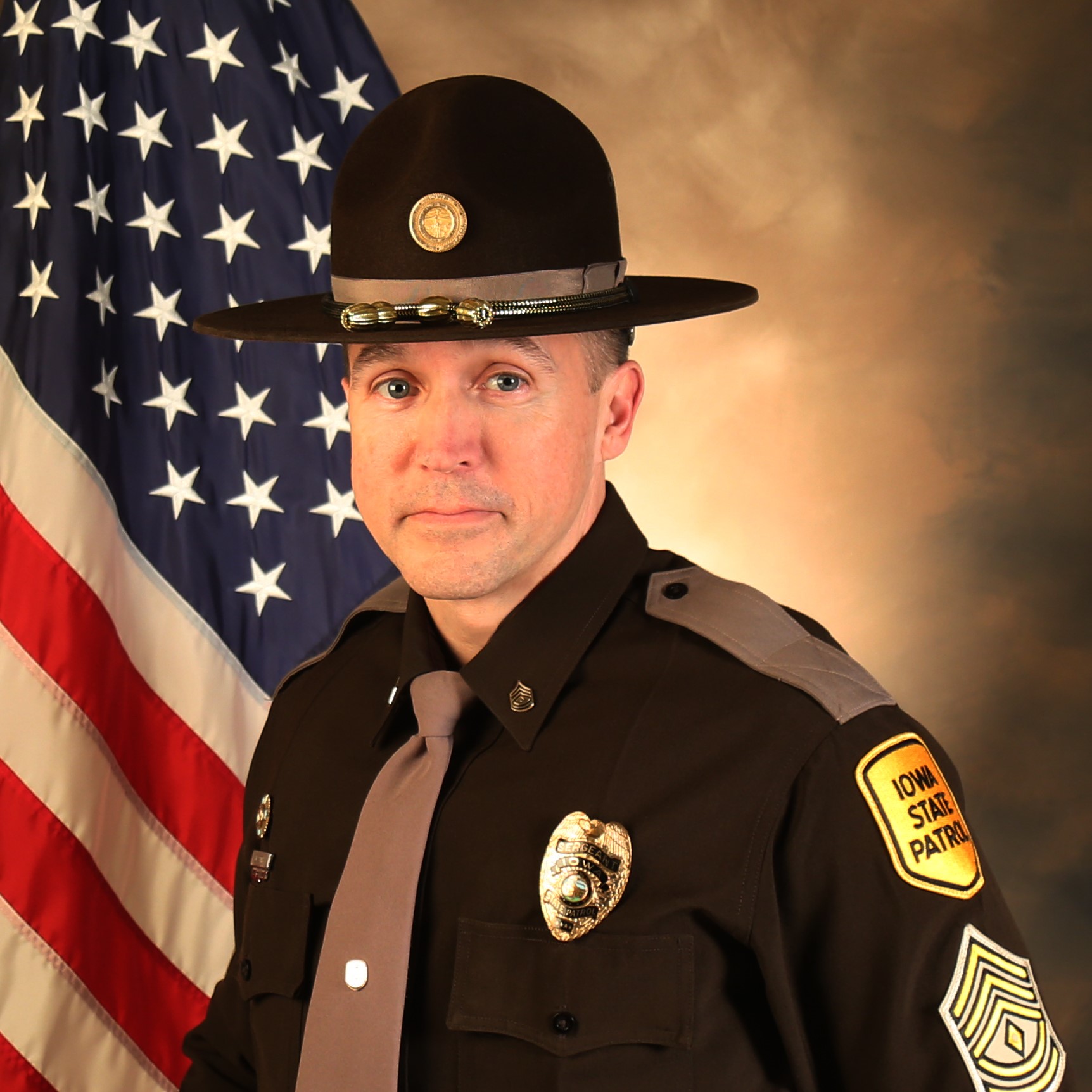 Sergeant Jim Smith was shot and killed while attempting to arrest a subject who had assaulted and disarmed another law enforcement officer during a traffic stop near Grundy Center. The subject initially fled as officers attempted to stop him but stopped and confronted them and antagonized them to shoot him. The man then assaulted one of the officers and disarmed him after placing the officer in a chokehold. He was able to get back into his car and fled to his home at 305 G Avenue. Responding officers established a perimeter around the home and established an arrest team. When the arrest team entered the home, the man opened fire with a shotgun, striking Sergeant Smith. Other members of the team were able to remove Sergeant Smith from the home. He was transported to a local hospital where he was pronounced dead. The subject shot at an Iowa State Patrol tactical team at about 11:50 pm. The man was wounded by return fire, taken into custody, and charged with murder. Sergeant Smith had served with the Iowa State Patrol for 27 years. He is survived by his wife, two children, mother, brother, and sister.