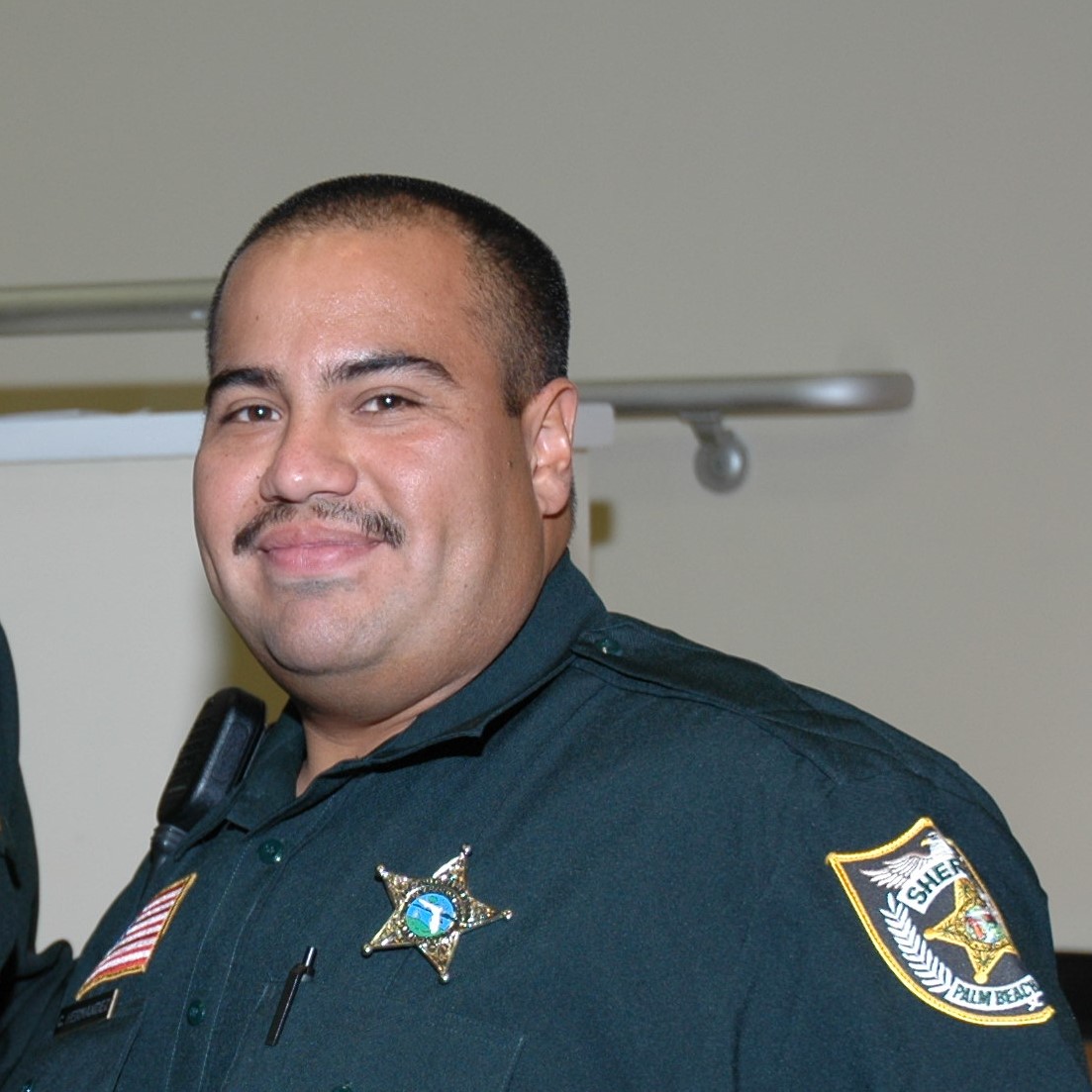 Deputy Sheriff Carlos Hernandez died from complications as the result of contracting COVID-19 in the line of duty. Deputy Hernandez had served with the Palm Beach County Sheriff's Office for 15 years and was assigned to the Okeelanta Division. He had previously served with the Royal Palm Beach Police Department for four years. He is survived by his wife, father, parents, and sister. Beginning in early 2020, thousands of law enforcement officers and other first responders throughout the country contracted COVID-19 during the worldwide pandemic due to requirements of their job. Many of these first responders have died as a result of COVID-19, and continue to do so as the virus spreads across the United States. 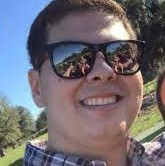 On Saturday morning, April 17, 2021, Firefighter Efren Medina, while working his first 24-hour shift as a firefighter, passed away in his sleep at the firehouse. Investigation into the incident is ongoing. 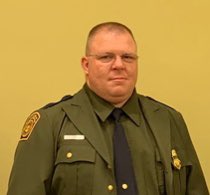 Border Patrol Agent Shane Simpkins died from complications as the result of contracting COVID-19 in the line of duty while assigned to the Lake Charles Border Patrol Station in Lake Charles, Louisiana. Border Patrol Agent Simpkins was an Alabama National Guard veteran and had served with the United States Border Patrol for 24 years. He is survived by his wife, daughter, father, mother, and siblings. Beginning in early 2020, thousands of law enforcement officers and other first responders throughout the country contracted COVID-19 during the worldwide pandemic due to requirements of their job. Many of these first responders have died as a result of COVID-19, and continue to do so as the virus spreads across the United States. 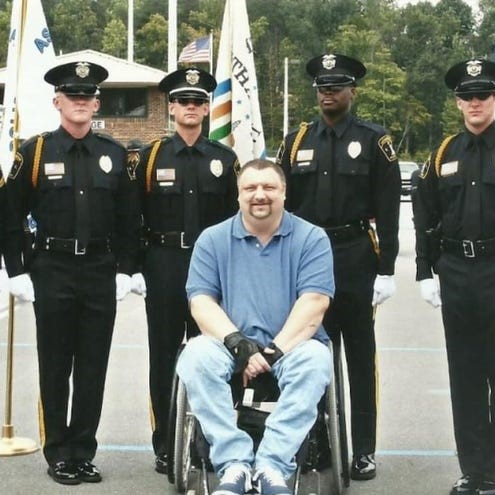 Police Officer David Parde succumbed to complications of a gunshot wound sustained on May 5th, 1992, while investigating reports of a suspicious person at an apartment complex at 612 Fairview Drive. A resident had called police after three teenagers were observed knocking on doors pretending to be delivering pizza at 12:30 am. Officer Parde and another officer were attempting to locate the three in the complex when one of the juveniles shot him. The round entered his shoulder and caused severe damage to his spinal column, leaving him paralyzed below his chest. All three juveniles were arrested and convicted of assault with a deadly weapon inflicting serious injury and were sent to prison. All three served their sentences and have since been released. Officer Parde had served with the Lexington Police Department for 2-1/2 years at the time of the incident. He is survived by his wife, son, two grandsons, mother, brother, and two sisters. 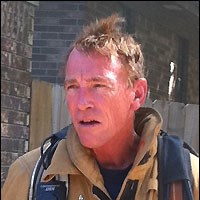 On Wednesday, April 21, 2021, Fire Chief Donald L. Jones, during a lunch break, went into cardiac arrest. The Birmingham Fire and Rescue Service responded to the incident and immediately performed advanced life support measures on him. Chief Jones was subsequently transported to the University of Alabama Birmingham Hospital where, after exhausting all efforts to revive him were unsuccessful, was pronounced deceased. 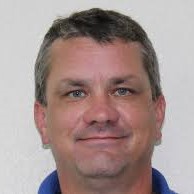 A Missouri paramedic died on Sunday after collapsing while on duty. A processional was held Sunday evening in honor of Adair County Ambulance District Paramedic Adam Bruner, 47, who had served with the ambulance district for seven years, according to KTVO. Bruner's body was escorted to Kansas City so his organs could be donated. According to Scotland County Ambulance, Bruner was also a past EMS director in Scotland County. Air Evac EMS, Inc., in Bruner's hometown of Kirksville, stated that he worked in several capacities as a member of Air Evac 38.