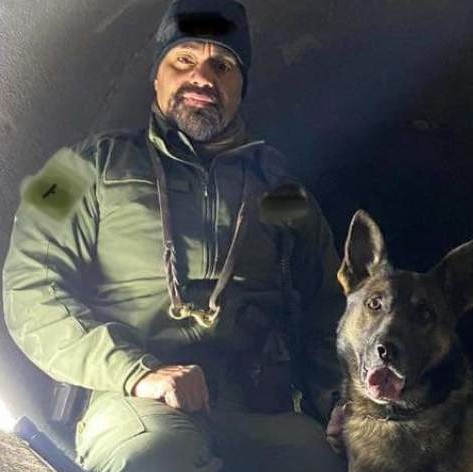 Border Patrol Agent Freddie Vasquez died from complications as the result of contracting COVID-19 in the line of duty. Border Patrol Agent Vasquez had served with the United States Border Patrol for 19 years and was assigned to the Hondo Pass Station in El Paso, Texas. He is survived by his wife, three sons, daughter, parents, and two brothers. Beginning in early 2020, thousands of law enforcement officers and other first responders throughout the country contracted COVID-19 during the worldwide pandemic due to requirements of their job. Many of these first responders have died as a result of COVID-19, and continue to do so as the virus spreads across the United States. 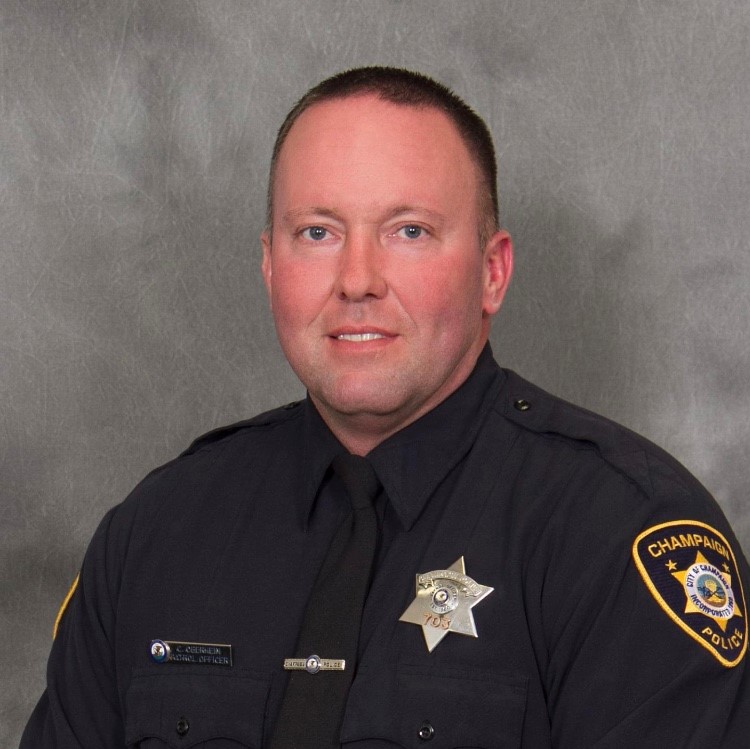 Police Officer Chris Oberheim was shot and killed at about 3:20 am while responding to a domestic disturbance call at an apartment complex in the 3200 block of North Neil Street. He and another officer had arrived at the location and were walking from their patrol cars when they encountered a male subject involved in the disturbance. The man opened fire on both officers, fatally wounding Officer Oberheim. The second officer was also wounded but was able to return fire and killed the subject. Officer Oberheim had served with the Champaign Police Department for 13 years and had previously served with the Decatur Police Department for seven years. He is survived by his wife and four children.