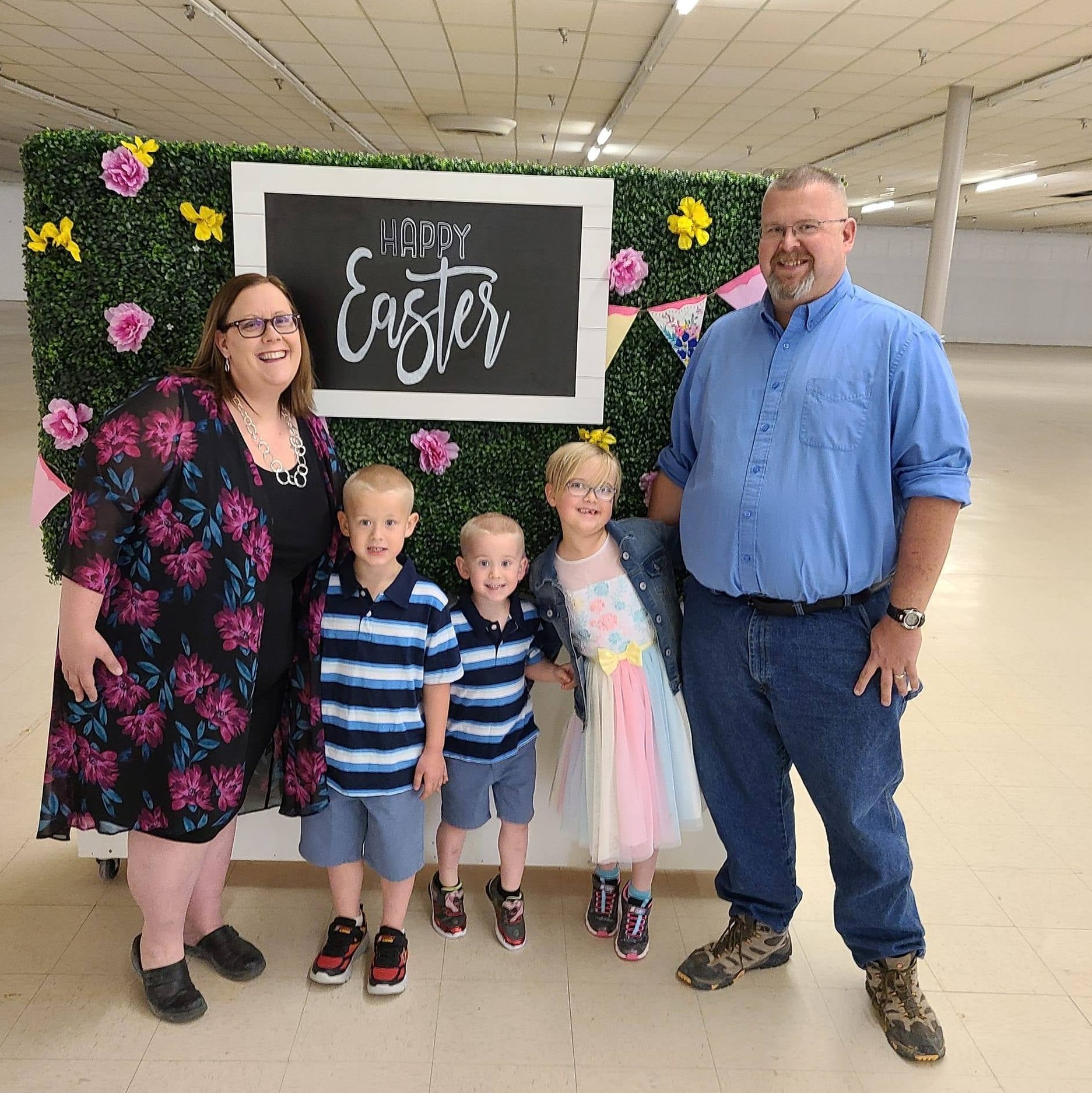 Corporal Thomas Frazier was killed in an automobile crash on US Highway 285 near milepost 77, north of Artesia, at about 10:45 am. He was involved in an active investigation when his vehicle collided with the back of a tractor-trailer that was turning off of the roadway. Corporal Frazier had served with the Artesia Police Department for five years and was assigned to the Criminal Investigations Division. He had previously served with the Shenandoah County, Virginia, Sheriff's Office for 12 years. He also served as the chief of the Sun Country Volunteer Fire Department in New Mexico. He is survived by his wife and four children. 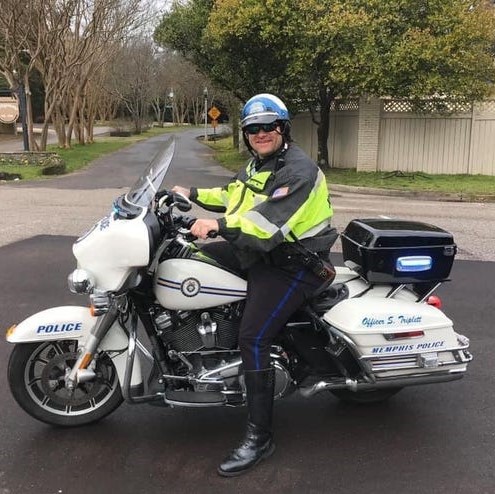 Police Officer Scotty Triplett was killed in a motorcycle crash while he and other officers performed an escort along Hickory Hill Road at about 4:45 pm. He was traveling northbound when an oncoming car disregarded his emergency equipment and turned left in front of him at the intersection with Swaying Pine Lane, causing a collision. Officer Triplett was transported to a local hospital where he succumbed to his injuries. Officer Triplett had served with the Memphis Police Department for 27 years. He is survived by his wife and two children. 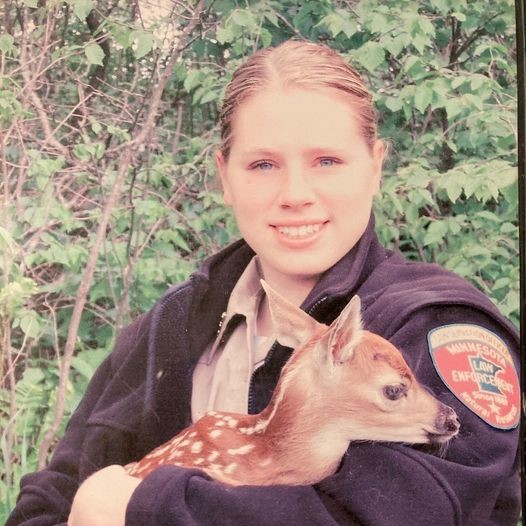 Conservation Officer Sarah Grell was killed in a vehicle crash at the intersection of County Road 336 and County Road 57 in Itasca County at about 8:30 am. Her department vehicle was struck on the passenger side by a tractor trailer. Officer Grell had served with the Minnesota Department of Natural Resources for 16 years. She is survived by her husband and three children. Her uncle, father, and grandfather also served as conservation officers with the agency. 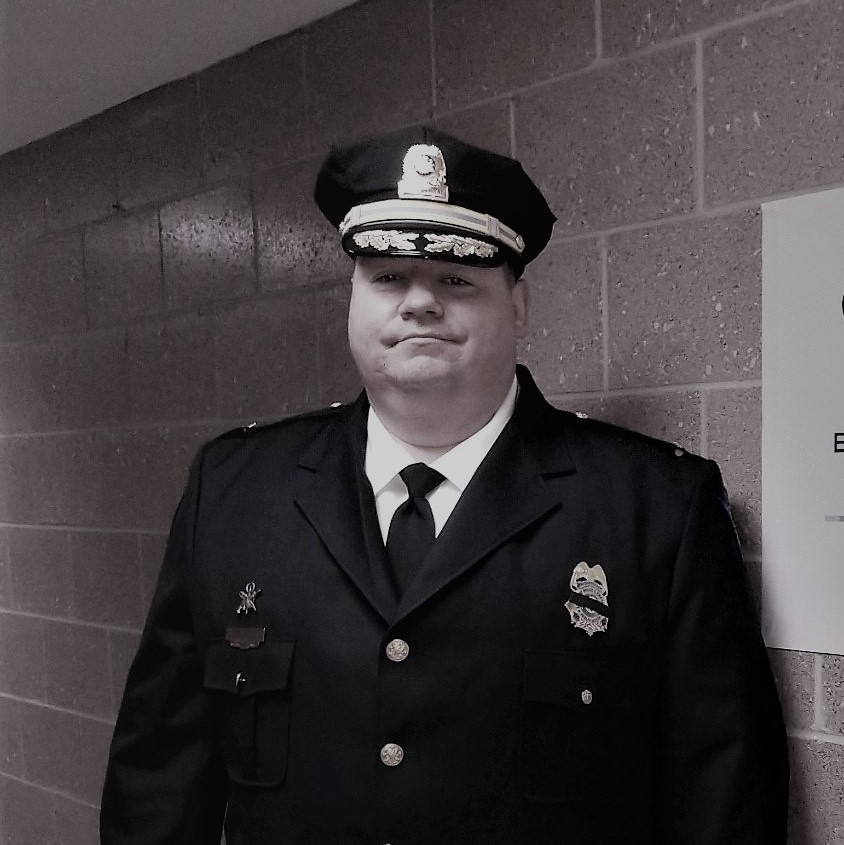 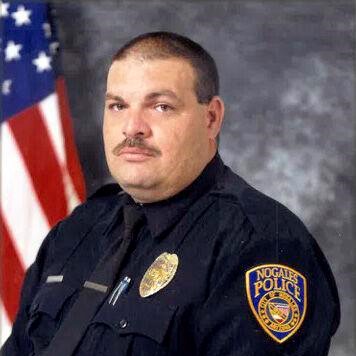 Police Officer Jeremy Brinton succumbed to injuries sustained the previous evening when he was struck by a vehicle on I-19 near the Mariposa Road exit at about 8:15 pm. Officer Brinton was working an overtime assignment and assisting with lane closures at a road construction site. He was struck by a car as he stood outside of his patrol car. He was flown to Banner University Medical Center where he succumbed to injuries the following day. Officer Brinton had served with the Nogales Police Department for 18 years. He is survived by his wife and four children. 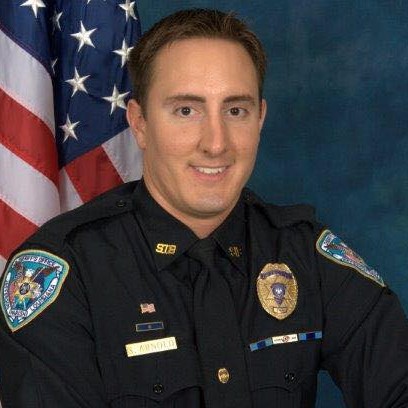 Detective Stephen Arnold succumbed to gunshot wounds sustained on January 26th, 2016, while serving a search warrant and arrest warrant in the 3500 block of Douglas Street in New Orleans. He and other members of a DEA Task Force had knocked on the home's door and announced themselves but did not receive a response. As they forced entry into the home the wanted subject opened fire from inside, striking Detective Arnold five times. The man was taken into custody and pleaded guilty to federal charges as a result of the narcotics investigation and of shooting Detective Arnold. Detective Arnold remained in a coma until passing away from his wounds on May 23rd, 2021. Detective Arnold had served with the Jefferson Parish Sheriff's Office for 12 years and was assigned to the DEA Task Force. He is survived by his parents and two sisters. 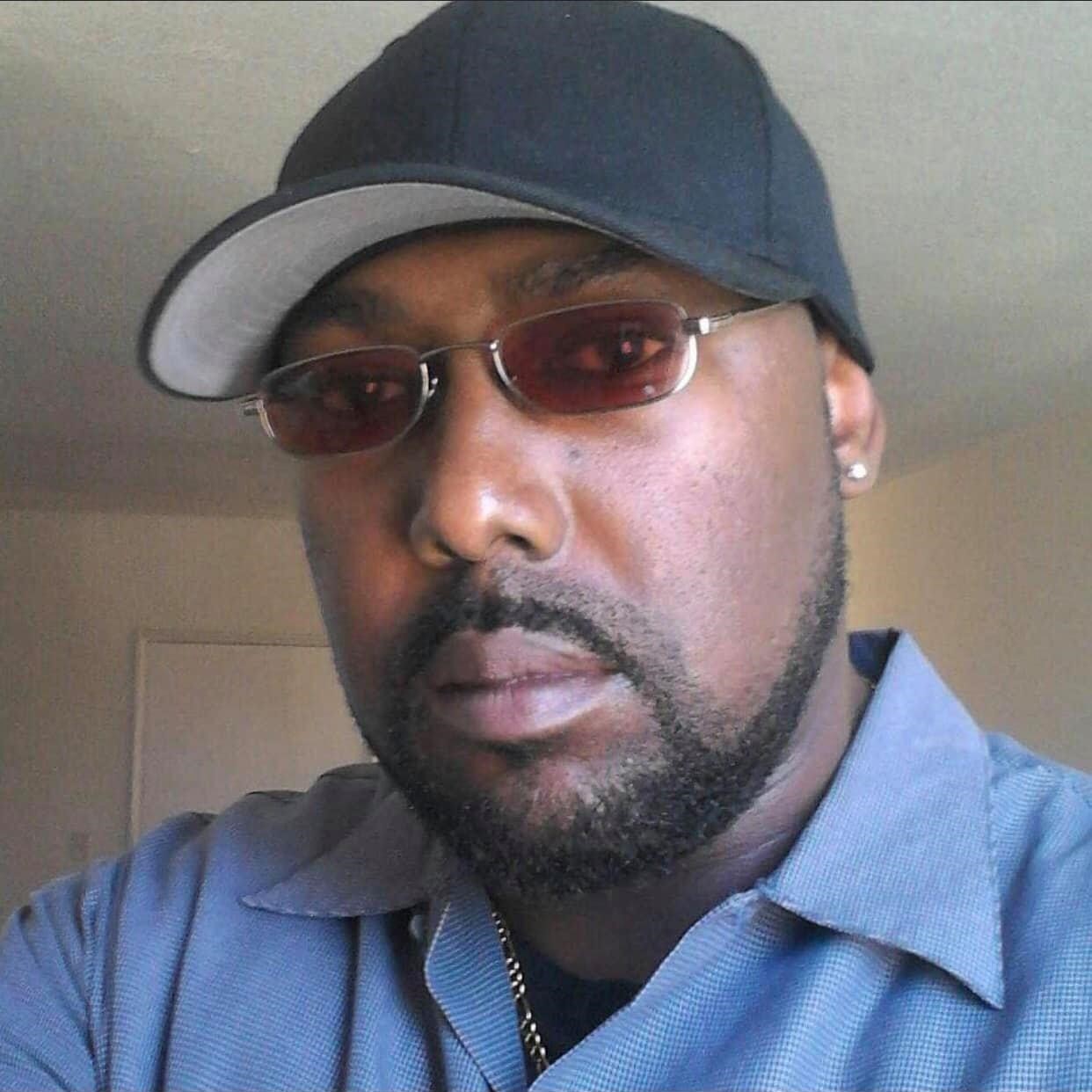 Detention Services Officer Michael Wall suffered a fatal heart attack shortly after restraining a juvenile offender who had led a mob assault on another juvenile offender at the Central Juvenile Hall at 1605 Eastlake Avenue in Los Angeles. The attack occurred inside of a classroom and two of the offenders then ran into a field in front of the facility. Officer Wall and another officer pursued the juveniles into the field and restrained one of them. Officer Wall suddenly collapsed into the arms of another officer, who immediately began CPR along with other staff. Officer Wall was transported to a local hospital where he passed away during emergency surgery. Officer Wall had served with the Los Angeles County Probation Department for 14 years. He is survived by his daughter and sisters. 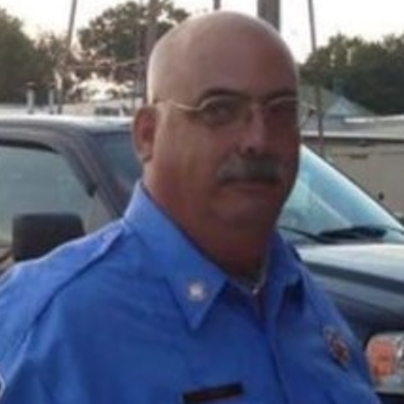 On Tuesday, May 25, 2021, Firefighter Charles Wayne Spry attended mandated physical fitness training at the fire department. Early the next morning, Wednesday, May 26, 2021, his family found him unresponsive on the kitchen floor of his home. He passed away from a cardiac event. 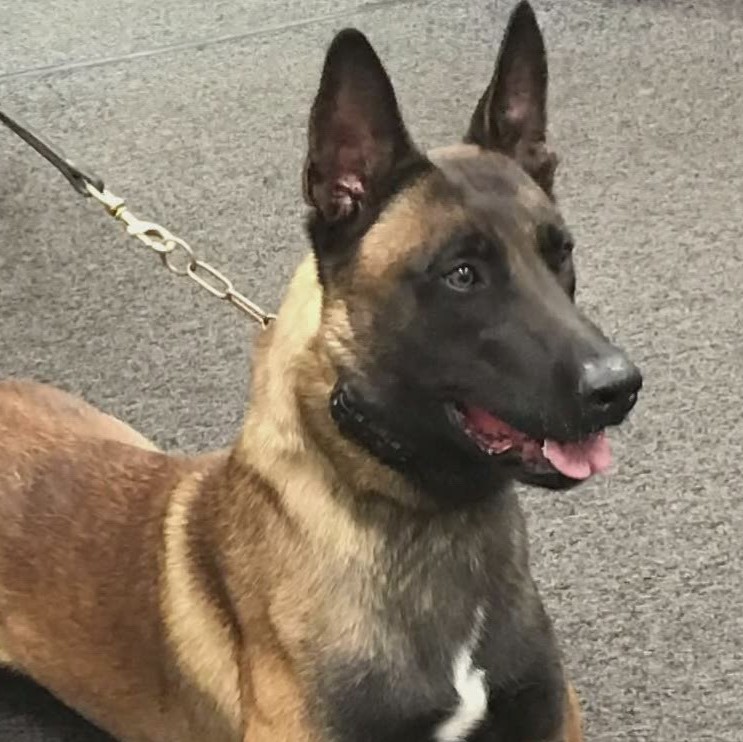 K9 Khan died of heatstroke when he was accidentally left in his handler's patrol car following their midnight shift. K9 Khan had served with the Monroe County Sheriff's Office for three years. 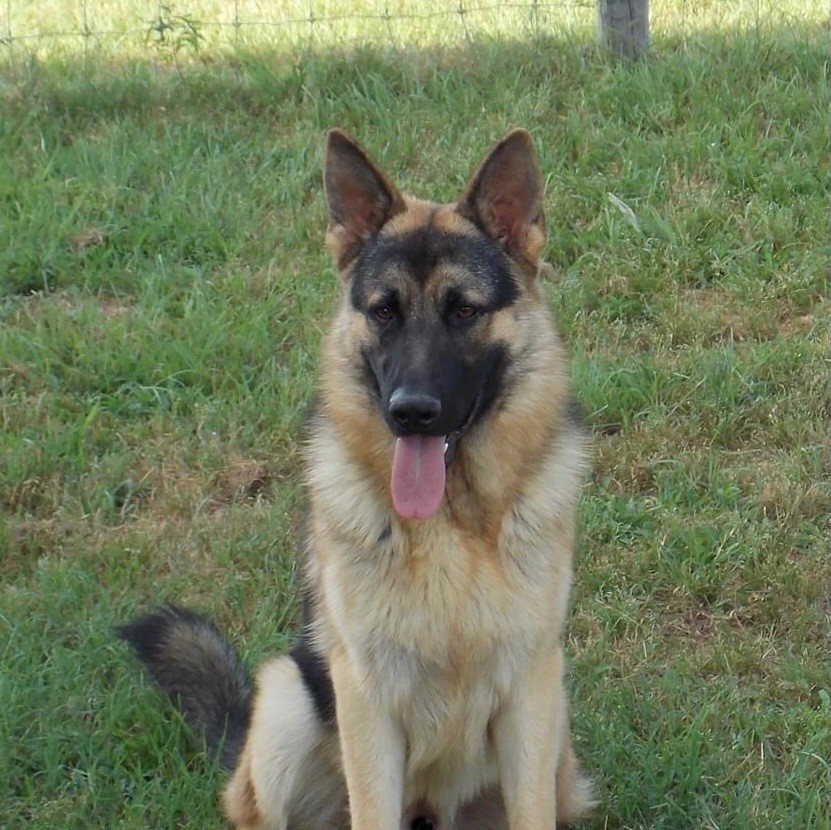 K9 Jaeger suffered a serious spinal injury when he fell while attempting to enter his handler's patrol car in the Stephens County Courthouse parking lot. Despite receiving extensive medical treatment it was determined he would not be able to survive and he was humanely euthanized. K9 Jaeger had served with the Stephens County Sheriff's Office for five years.