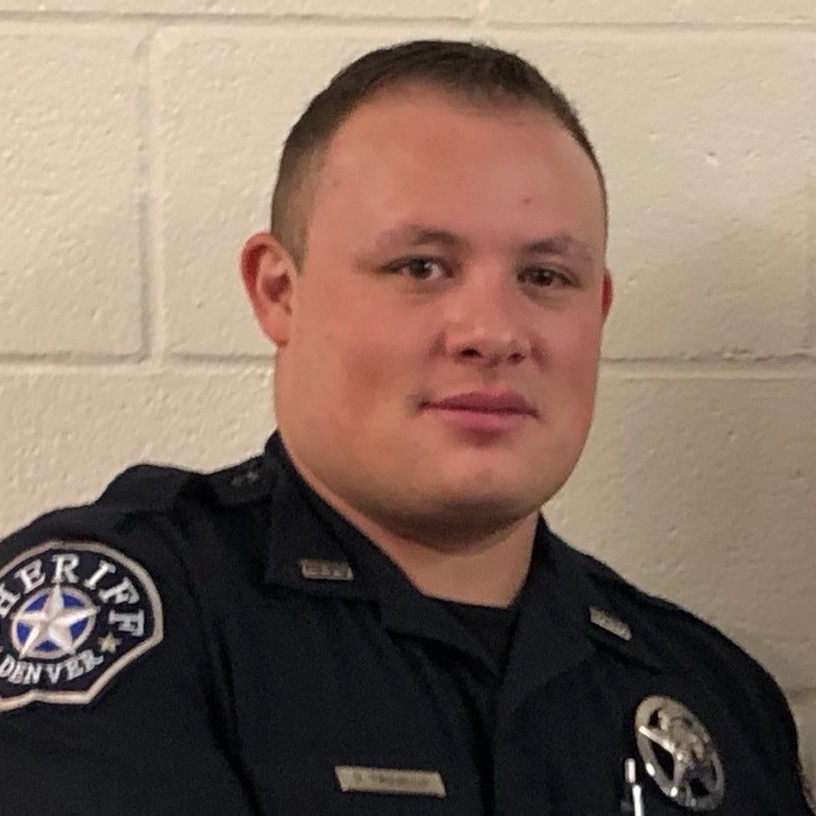 Deputy Sheriff Duke Trujillo died from complications as the result of contracting COVID-19 in the line of duty at the Downtown Detention Center. Deputy Trujillo had served with the Denver Sheriff's Department for seven years. Beginning in early 2020, thousands of law enforcement officers and other first responders throughout the country contracted COVID-19 during the worldwide pandemic due to requirements of their job. Many of these first responders have died as a result of COVID-19, and continue to do so as the virus spreads across the United States. 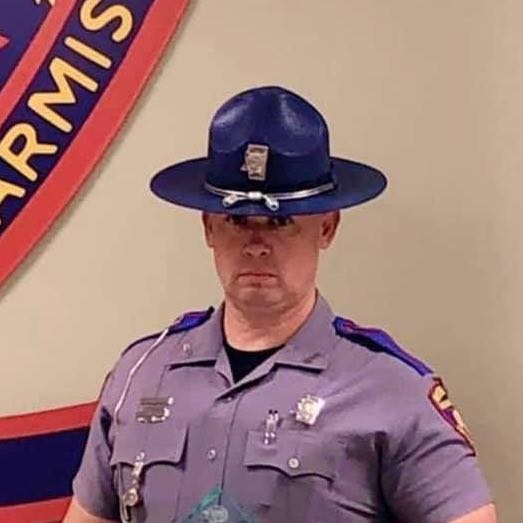 Trooper John Harris was struck and killed by a tractor-trailer on State Highway 16 near Old Yazoo City Road in Madison County. He was making a traffic stop when he was struck by the semi. Trooper Harris is survived by his wife, son, and daughter. 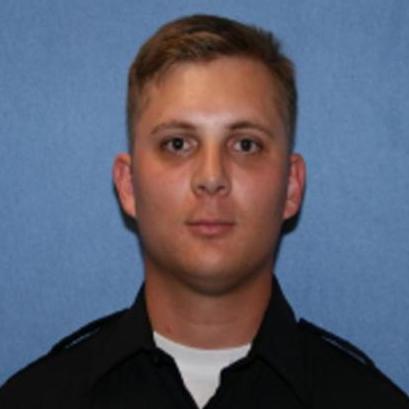 Police Officer Ginarro New was killed in an automobile crash at the intersection of Cave Creek Road and E Greenway Parkway at about 10:30 pm. His patrol car was struck by another vehicle that ran a red light at a high rate of speed. The impact knocked Officer New's patrol car through a brick wall and caused it to overturn. Responding rescue crews extricated him from the vehicle and transported him to a local hospital where he succumbed to his injuries. The driver of the other vehicle was also killed in the collision. Officer New had served with the Phoenix Police Department for two years and was assigned to the Black Mountain Precinct. He is survived by his wife, mother, brother, and grandmother. 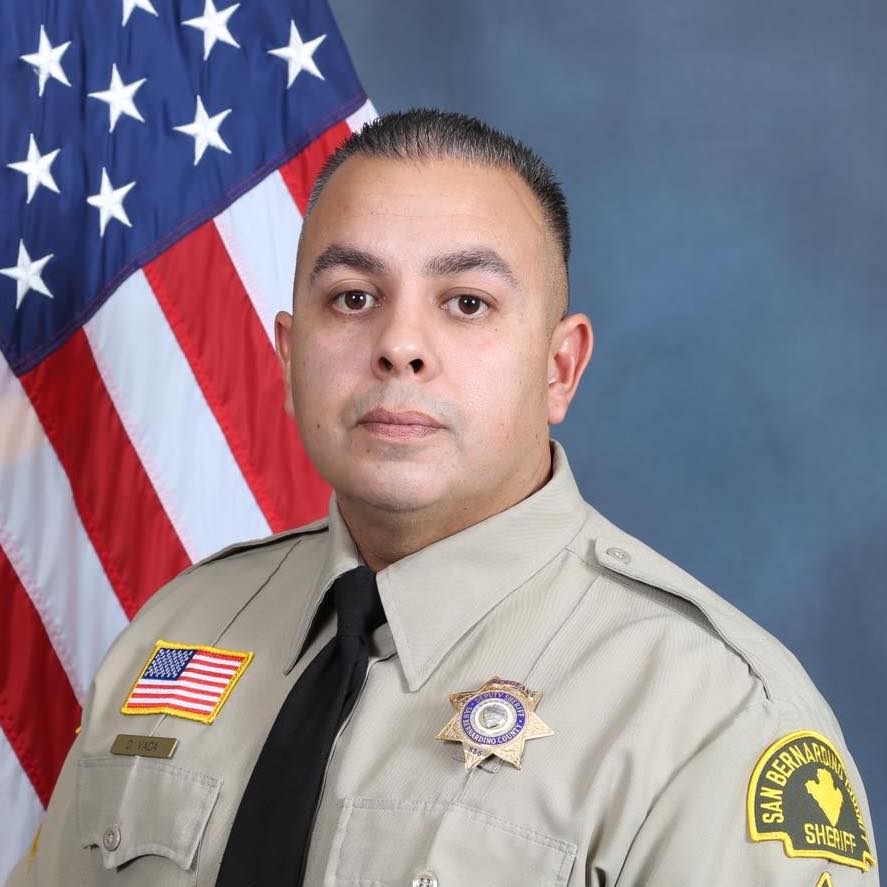 Sergeant Dominic Vaca was shot and killed following a vehicle pursuit of a motorcycle in Yucca Valley at about 2:00 pm. Deputies were conducting enforcement operations for off-highway vehicle violations when they attempted to stop the motorcycle near Paxton Road and Imperial Drive for having no license plate. The driver abandoned the motorcycle near Dumosa Avenue and Sunnyslope Drive and set up an ambush for responding deputies. As the deputies approached the motorcycle the subject opened fire on them, fatally wounding Sergeant Vaca. Other deputies returned fire and killed the subject. Sergeant Vaca was flown to a trauma center where he died a short time later. Sergeant Vaca had served with the San Bernardino County Sheriff's Department for 17 years. 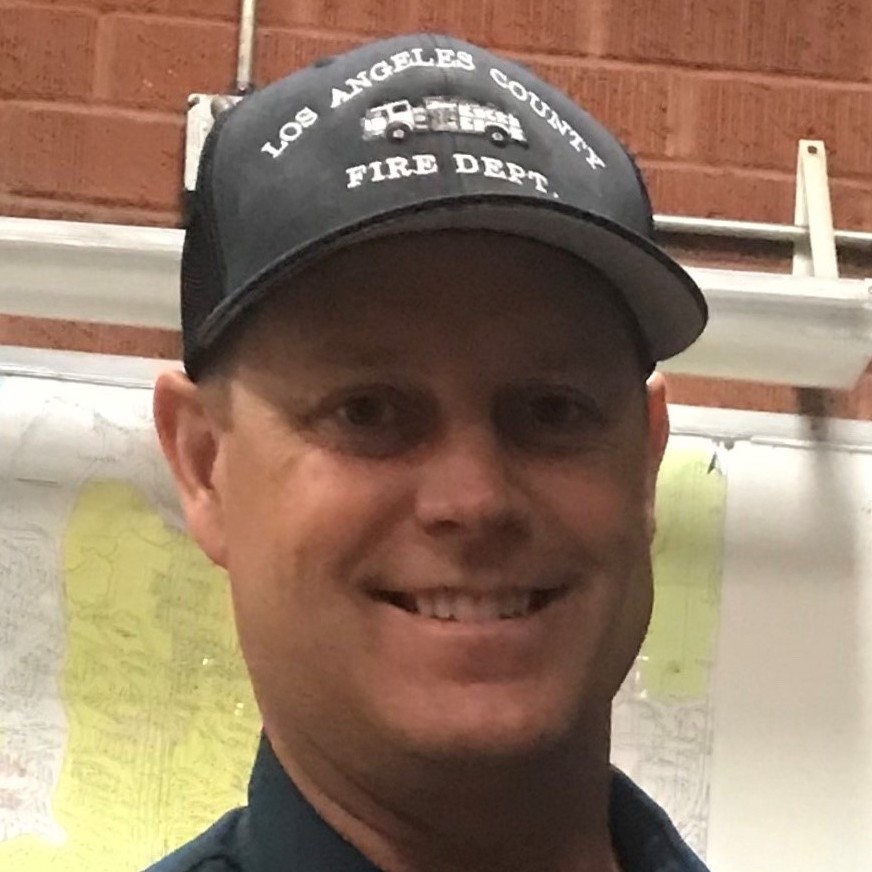 On Tuesday, June 1, 2021, Firefighter Specialist Tory Carlon was shot and killed and a captain was injured at the Agua Dulce Fire Station. The assailant, an off-duty firefighter also with the Los Angeles County Fire Department, then set fire to his house. He was later found deceased in a small pool outside the home from a self-inflicted gunshot wound. The captain was transported to the hospital where he remains in critical but stable condition. Investigation into the incident continues. 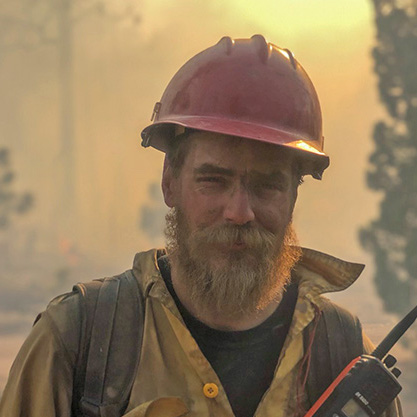 On Monday, May 24, 2021, Smokejumper/Firefighter Tim Hart was working the Eiks Fire in New Mexico when he was injured. He was taken to the hospital where he remained until his passing on Wednesday, June 2, 2021.