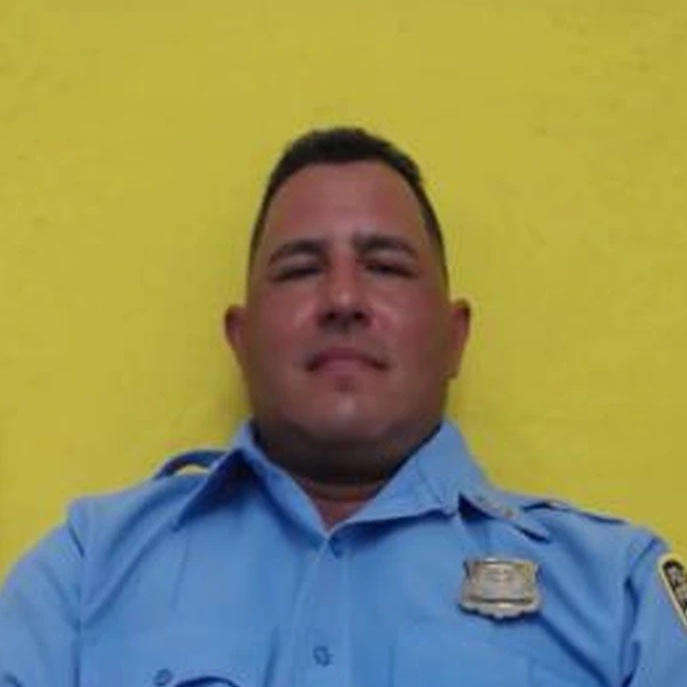 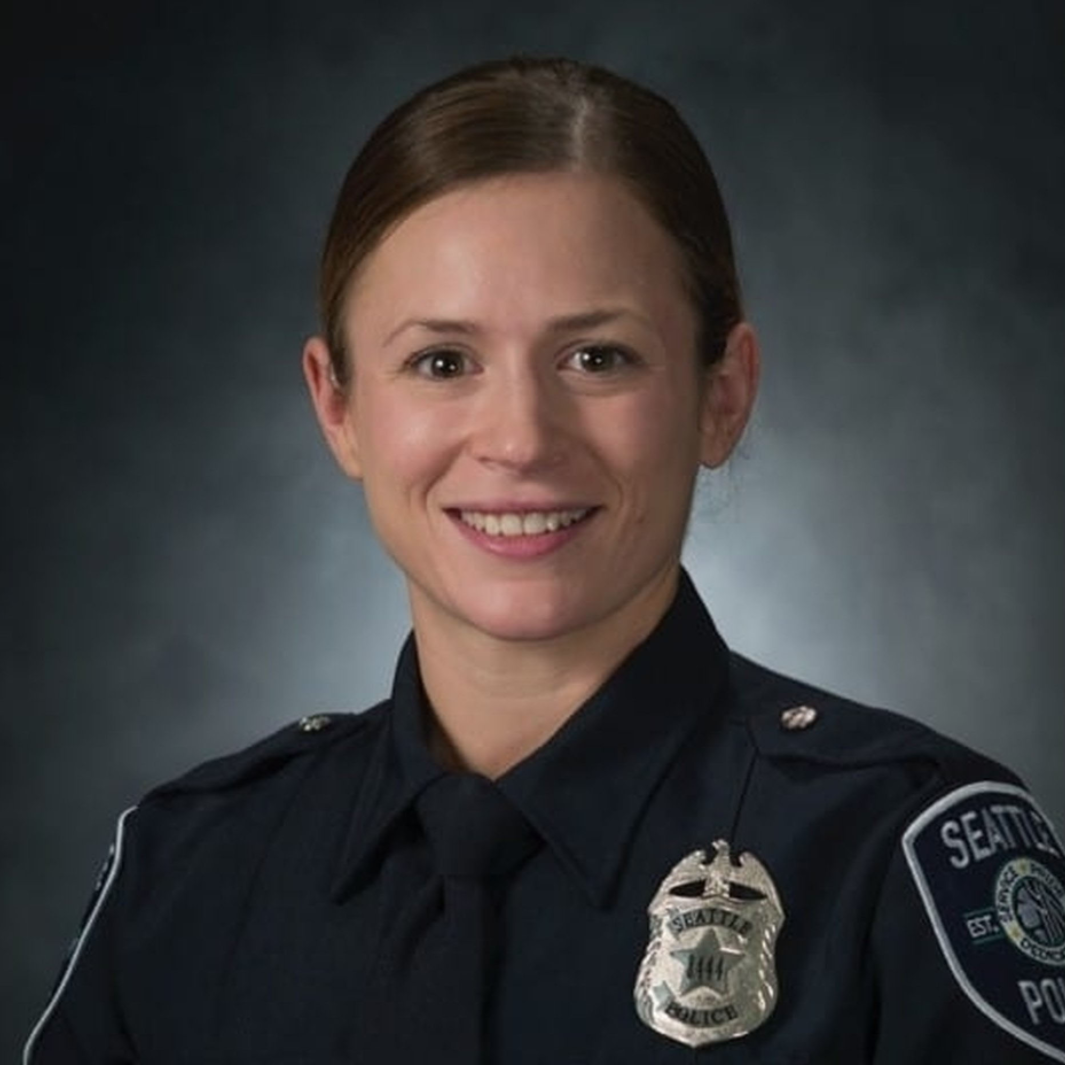 Police Officer Lexi Harris was struck and killed by a vehicle while checking on the welfare of several drivers who had just been involved in a vehicle crash on I-5 near Spokane Street. Officer Harris had just completed her shift and was en route home when she encountered the crash at about 1:15 am. She had exited her vehicle to check on the drivers when she was struck by another passing vehicle. After being struck, one of the drivers from the original crash stole her POV and fled the area. The driver who struck her remained at the scene and cooperated with investigating officers. Officer Harris had served with the Seattle Police Department for five years. 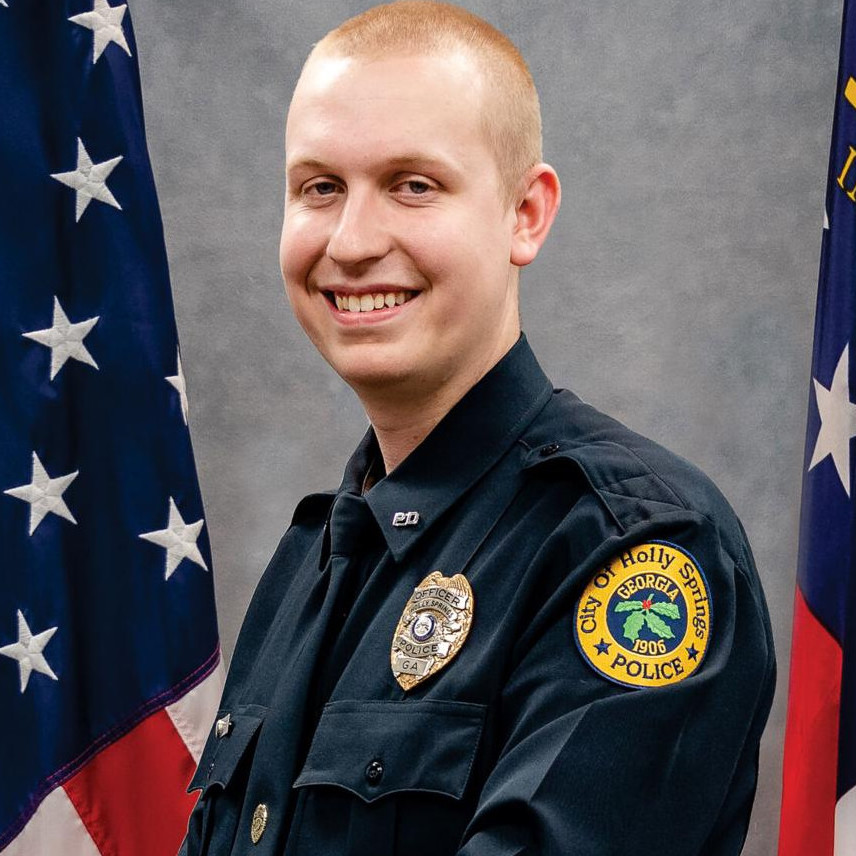 Police Officer Joe Burson succumbed to injuries sustained when he was dragged by a vehicle during a traffic stop of a speeding vehicle at about 11:00 pm. He had stopped the vehicle on Hickory Road between Little Road and Hickory Hills Drive. At some point during the stop the driver attempted to flee in the car and dragged Officer Burson alongside of it. Officer Burson was able to fatally shoot the subject while being dragged but suffered severe injuries when he fell to the pavement. Officer Burson had served with the Holly Springs Police Department for 18 months.