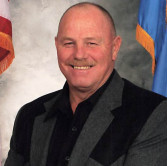 Police Officer Frank Cantey died as the result of complications from contracting COVID-19 in the line of duty. Officer Cantey had served as a part-time police officer with the Grand River Dam Authority Police Department for three years and had served in Oklahoma law enforcement for a total of 42 years. He had previously served with the Kansas Police Department, Delaware County Sheriff's Office, Pryor Police Department, and as the elected sheriff of Mayes County. He is survived by his wife, two sons, stepdaughter, grandchildren, and great-grandchildren. 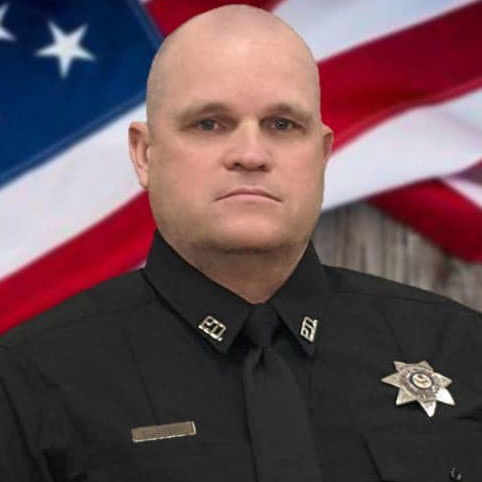 Police Officer Kevin Apple was struck and killed by a vehicle in the parking lot of a gas station at the intersection of Slack Street and N Curtis Avenue. The vehicle had fled from officers in Rogers, Arkansas, earlier after they attempted to stop it for a property-related crime. Officer Apple and another officer spotted the vehicle parked in the gas station parking lot and attempted to contact the driver. The driver accelerated and struck a police car before fatally striking Officer Apple. Officers pursued the vehicle into Bella Vista where she and another occupant were arrested. Officer Apple had served with the Pea Ridge Police Department for three years and had previously served with the Lowell Police Department and Farmington Police Department. 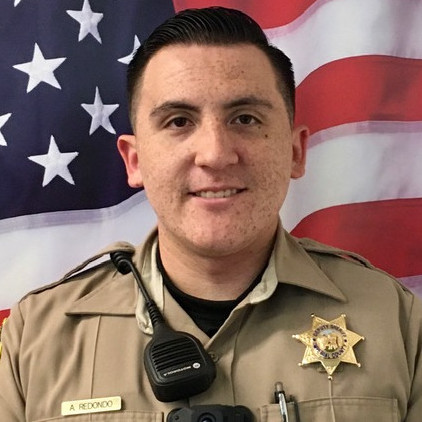 Deputy Sheriff Anthony Redondo was killed in a vehicle crash at the intersection of Aten Road and Forrester Road while responding to a call for service. His patrol SUV collided with another vehicle in the intersection. Deputy Redondo had served with the Imperial County Sheriff's Office for only nine months. He is survived by his parents and siblings. 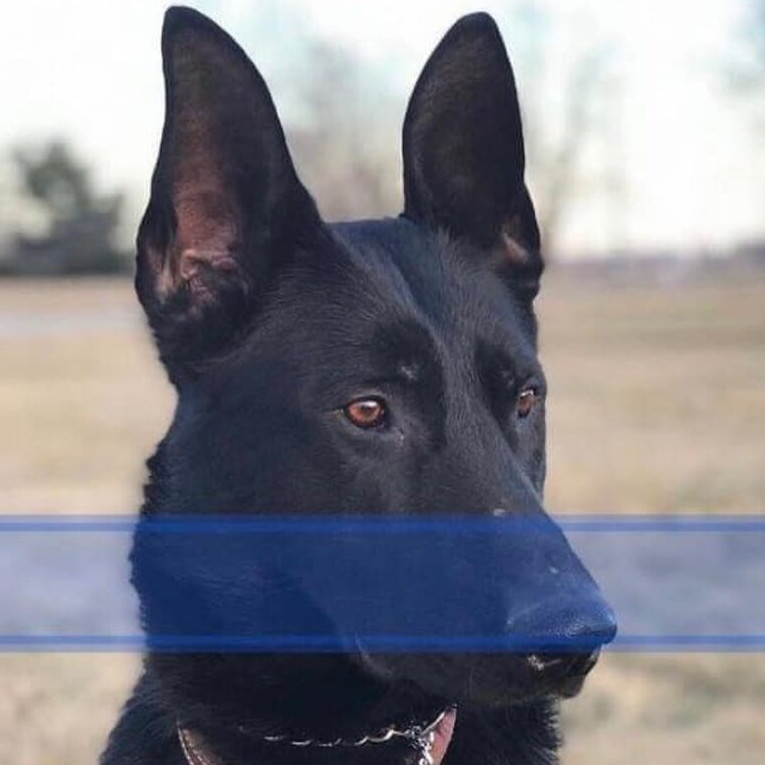 K9 Max was shot and killed by a suspect while members of the St. Joseph Police Department’s Special Response Team executed a domestic violence-related search warrant at a home at 5108 Barbara Street. As officers breached the home’s rear door the subject ran out of another door where he was confronted by K9 Max and Max’s handler. He opened fire and fatally wounded K9 Max before being taken into custody. K9 Max had served with the St. Joseph Police Department for two years. 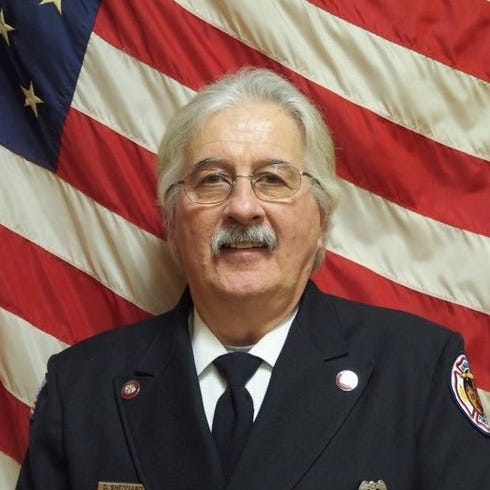 Firefighter Dennis Shennard went into cardiac arrest during live burn training at the Middlesex County Fire Academy. Shennard received immediate treatment at the scene by fellow firefighters and the Kendall Park First Aid Squad. Shennard was then transported to Raritan Bay Medical Center where he was pronounced deceased shortly after his arrival. 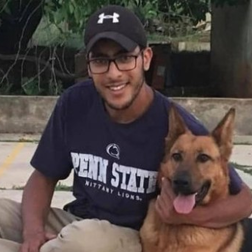 While responding to a multiple vehicle accident, Firefighter Mehdi Mourad lost control of the vehicle he was driving and rear-ended another vehicle that was stopped on the side of the interstate due to severe weather. Mourad was trapped in his vehicle and had to be extricated. He was then taken to Carle Hospital where he passed away during surgery around 10:30 p.m. Mourad had only served with the Wabash Fire Protection District for five days. The two passengers in the other vehicle were reportedly taken to an area hospital but expected to make a full recovery.