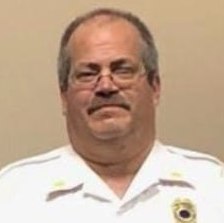 On Wednesday, July 14, 2021, Assistant Chief William “Billy” Shaffer responded to a vehicle fire. While at the scene, he was found unresponsive by other first responders. He was immediately treated and was rushed to the RWJ Somerset Hospital where he passed away. 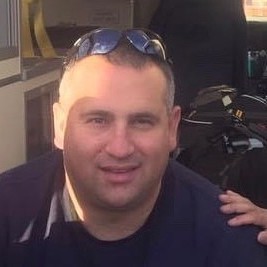 Firefighter/Paramedic Matthew “Bear” Michael Rominger contracted COVID-19 while on a medical call from a patient with a known case of the virus. He passed away on Sunday, May 16, 2021. 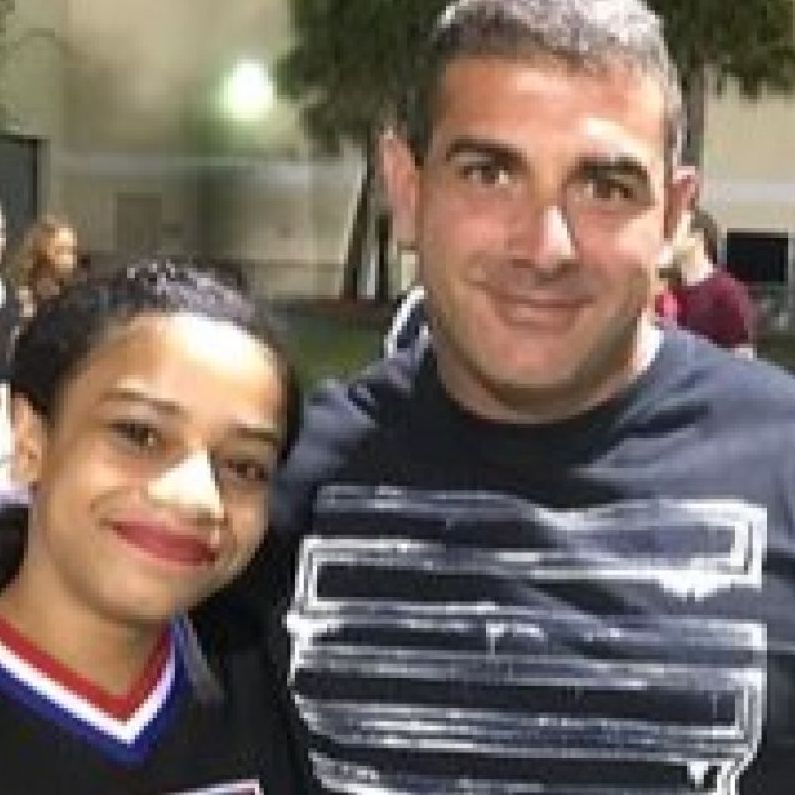 On Monday, July 12, 2021, Firefighter Joseph Deltergo took his own life while on-duty at the fire station. 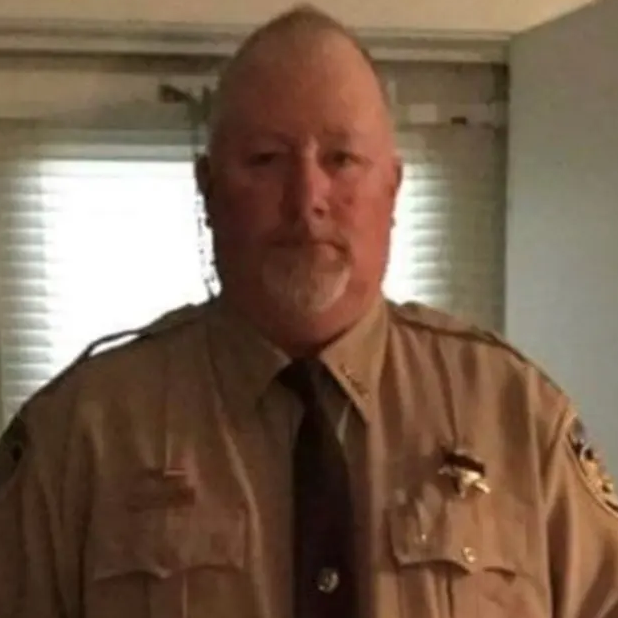 Police Officer Billy Collins was shot and killed while responding to a domestic disturbance call on Green Tree Street at about 6:00 pm. A subject in the home opened fire on him and two deputies from the Webster Parish Sheriff’s Office as they arrived on the scene. Officer Collins was struck in the head by one of the rounds. He was flown to Ochsner LSU Health where he succumbed to his wound about two hours later. The subject barricaded himself inside his home after the initial shooting. He was taken into custody at about 11:00 pm. Officer Collins served as a part-time police officer with the Doyline Police Department. He served as full-time correctional supervisor with the Webster Parish Sheriff’s Office. 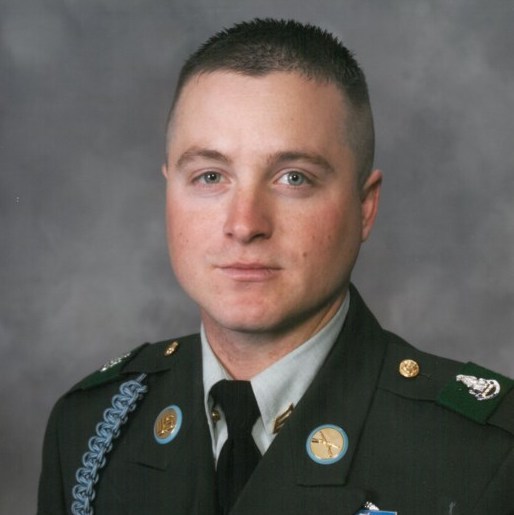 Sergeant Josh Bartlett was shot and killed during a barricade at a home in the 1100 block of 10th Street in Levelland. Earlier in the morning, the subject had been stopped by a Texas Highway Patrol trooper for reckless driving and attempted to bait the officer into a confrontation. The subject returned home after the encounter and began walking around the neighborhood with a firearm at about 1:15 pm. When officers with the Levelland Police Department arrived, the man opened fire on him and then barricaded himself inside. The regional SWAT team was requested as the man randomly fired shots from the home. Sergeant Bartlett and three other members of the SWAT team were shot as they engaged the subject. Sergeant Bartlett was transported to Covenant Medical Center in Levelland where he succumbed to his wounds. Several other team members were wounded, one critically. The subject was taken into custody at about 11:30 pm.