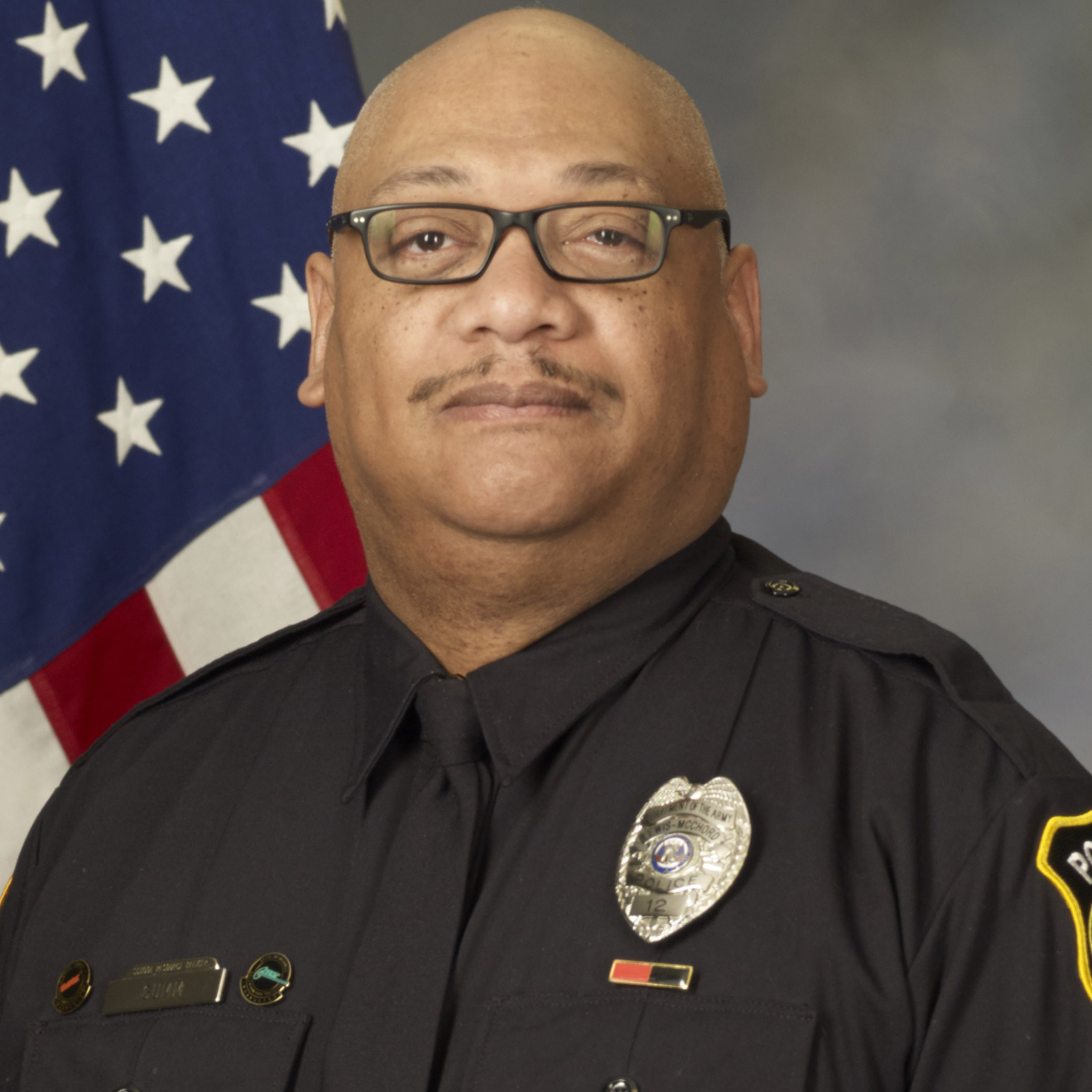 Police Officer Jonathan Gumm suffered a fatal heart attack shortly after moving several military star-style barricades in the area of Mud Run Road Bridge. He responded to reports of an abandoned vehicle in a training area where stolen cars are commonly dumped. He had to move six of the heavy metal barricades that had been chained together so that he could access the service road. He began to feel ill after returning to the police station and collapsed at home following his shift. Officer Gumm was a U.S. Army veteran and had served with the Joint Base Lewis-McChord Police Department for 17 years. He is survived by his wife and 10 adult children. 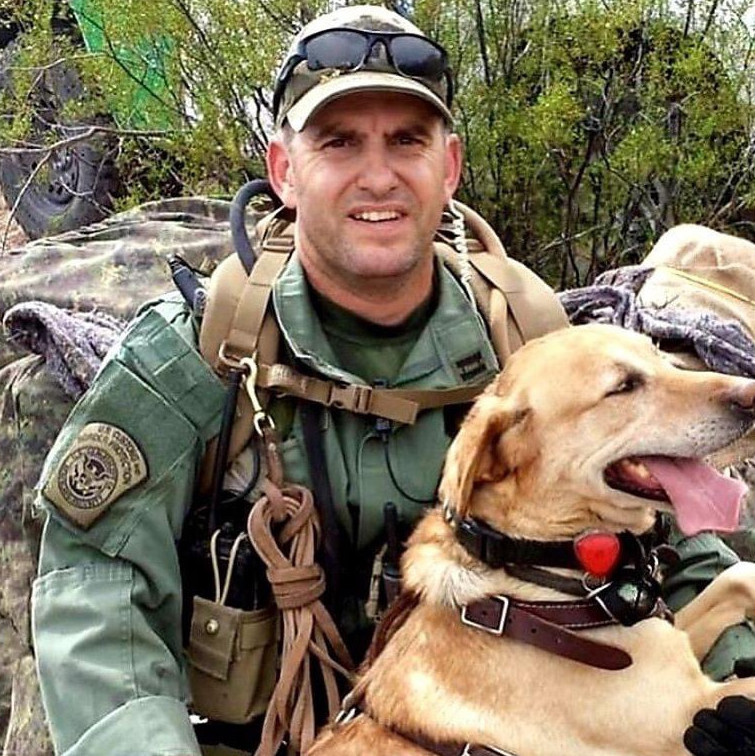 Supervisory Border Patrol Agent Dan Cox was killed in a vehicle crash near milepost 128 on State Route 86 near Sells, Arizona, at about 12:20 am. Agent Cox's patrol vehicle and another vehicle collided head-on. Agent Cox and the driver of the other vehicle were both killed in the crash. Agent Cox was a U.S. Army veteran and had served with the United States Border Patrol for 24 years. 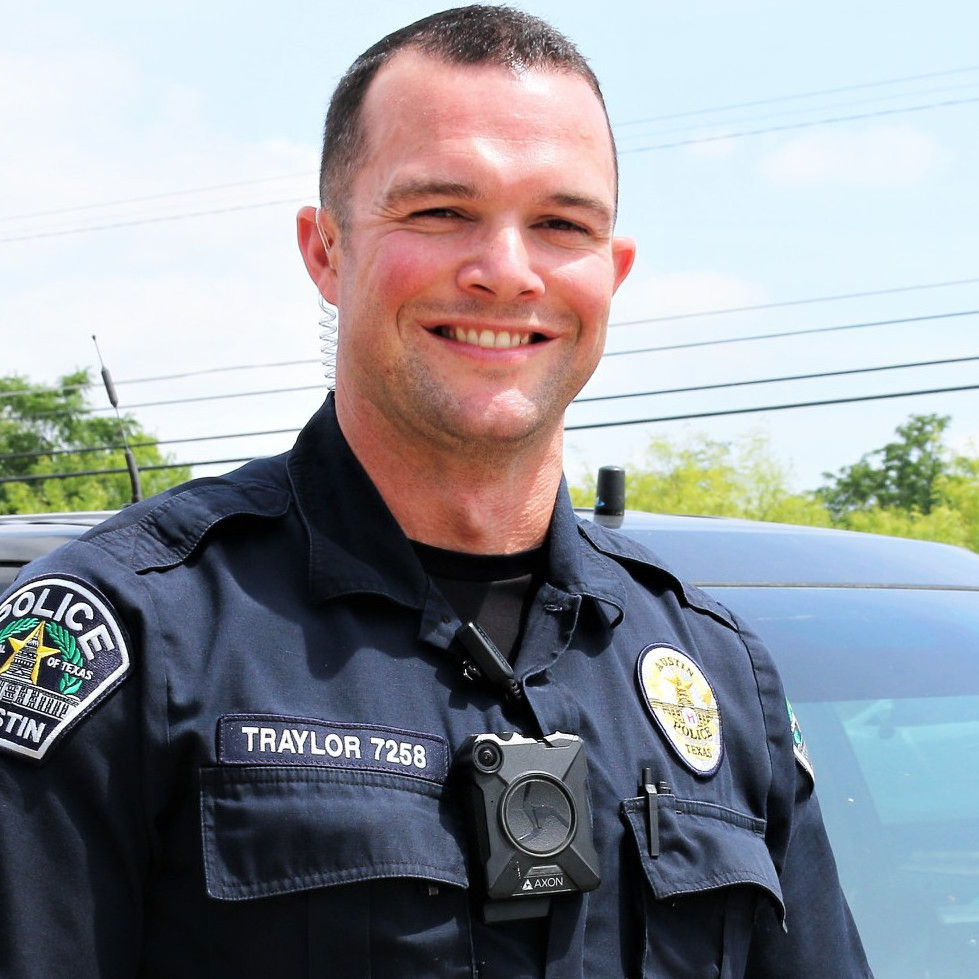 Police Officer Andy Traylor succumbed to injuries sustained in a vehicle crash three days earlier while responding to an emergency call for service at about 2:10 am. He was traveling on FM 969 when a tractor-trailer attempted to make a U-turn in front of him at Decker Lane. Officer Traylor was unable to avoid a collision and his patrol car became pinned beneath the trailer. He was extricated from the vehicle and transported to a local hospital. He remained on life support and passed away on July 31st, 2021, after his organs were donated. Officer Traylor was a U.S. Navy veteran and had served with the Austin Police Department for nine years. He is survived by his wife and five children. 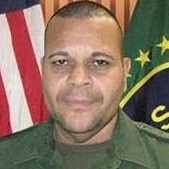 Border Patrol Agent Edgardo Acosta-Feliciano died from complications as the result of contracting COVID-19 in the line of duty. Agent Acosta-Feliciano was a U.S. Army veteran. He had served with the United States Border Patrol for 15 years and was assigned to the Deming Station in the El Paso Sector. He had previously served with the Puerto Rico Police Department for six years. He is survived by his wife, daughter, two sons, father, and five siblings. Beginning in early 2020, due to the requirements of their job, thousands of law enforcement officers and other first responders throughout the United States contracted COVID-19 during the worldwide pandemic. Hundreds of law enforcement officers died from medical complications as a result of contracting the virus while remaining on duty and interacting with the community. 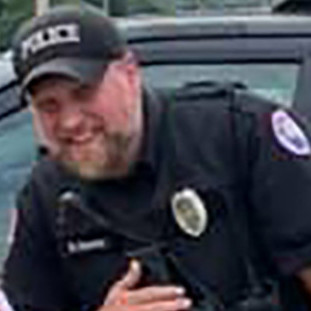 Police Officer Scott Dawley was killed in a vehicle crash while responding to a shooting call at about 2:30 pm. His patrol car collided with two other vehicles at the intersection of East Canal Street and Hocking Street. Officer Dawley was flown to O'Bleness Hospital in Athens where he succumbed to his injuries. The occupants of the other two cars were injured in the collision. Officer Dawley had served with the Nelsonville Police Department for seven years. He is survived by his wife and four children. 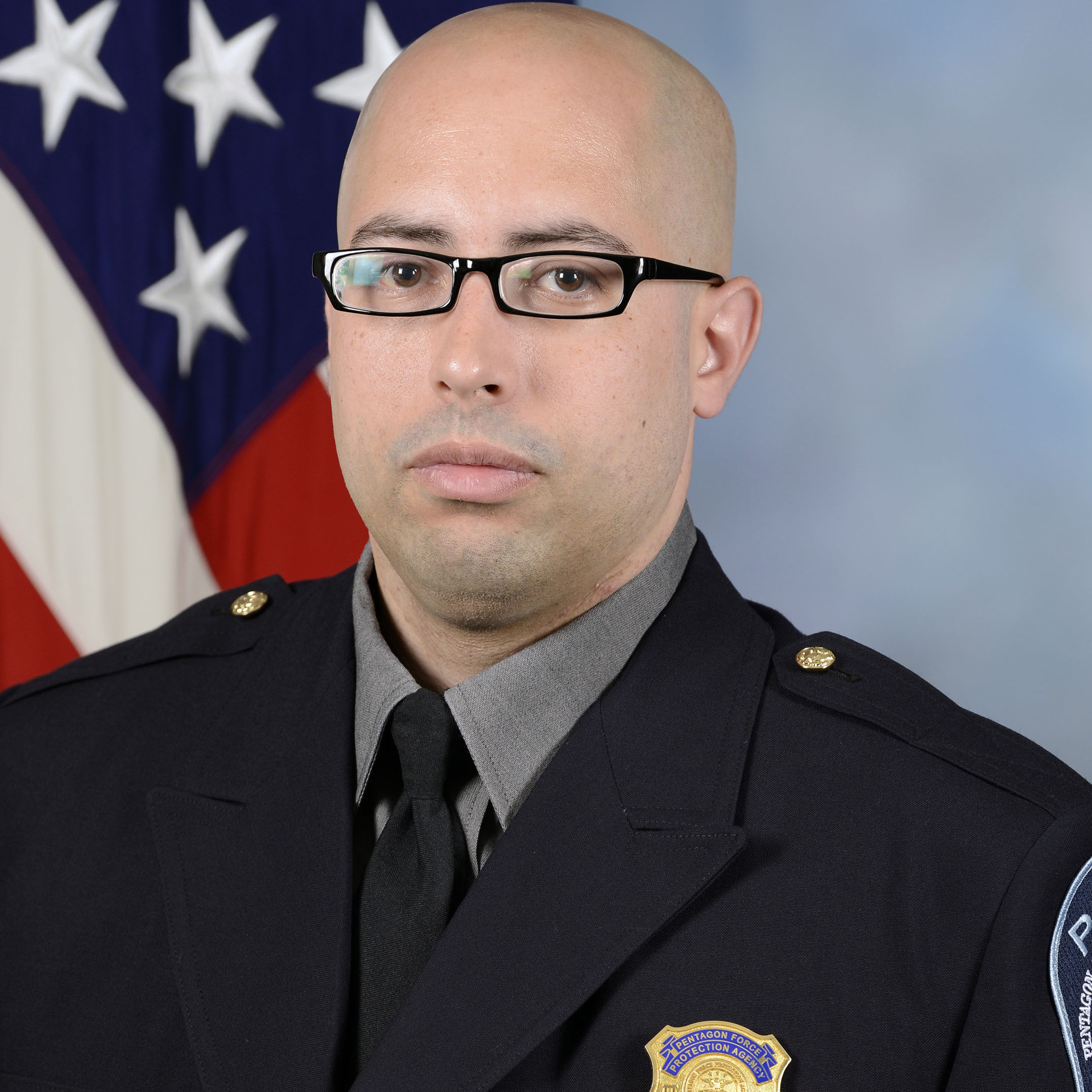 Police Officer George Gonzalez was fatally stabbed in an unprovoked attack at the Pentagon's Transit Center in Arlington, Virginia. He was conducting a foot patrol of the Transit Center when a subject exited a Metro bus, approached him, and stabbed him in the neck. Other officers on the scene fatally shot the subject. Officer Gonzalez was flown to The George Washington University Hospital where he was pronounced dead. Officer Gonzalez was a U.S. Army veteran and had served with the Pentagon Force Protection Agency for three years. He had previously served with the Federal Bureau of Prisons for two years. He is survived by his mother and brother. 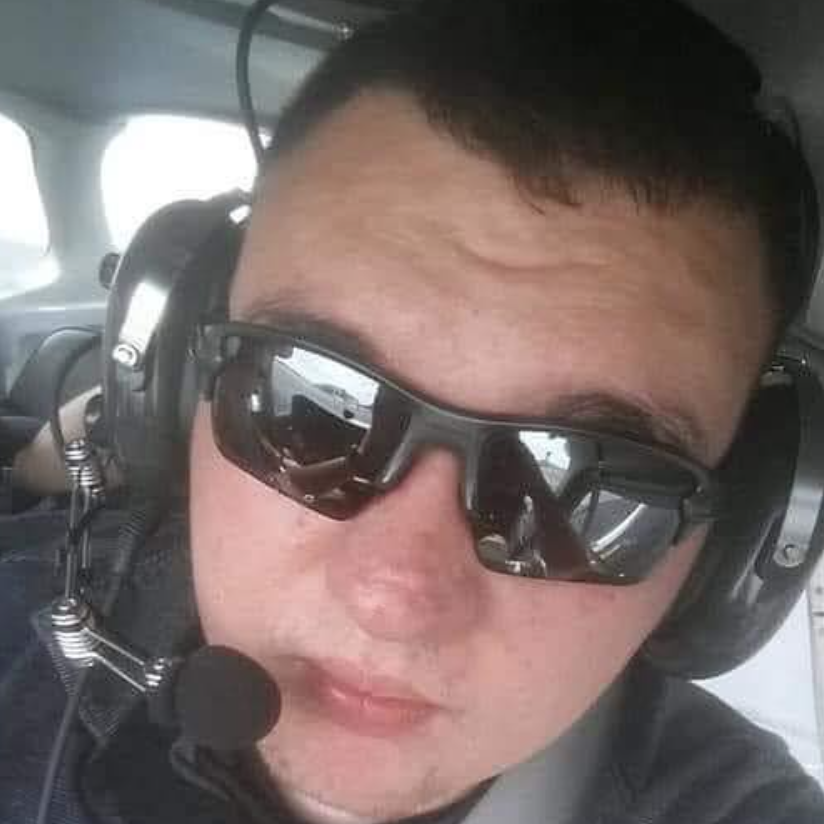 Police Officer Brian Pierce was struck and killed by a fleeing vehicle while attempting to deploy spike strips on the McKinley Bridge during a vehicle pursuit at about 3:00 am. Other officers from Brooklyn had started pursuing the vehicle following an incident at a local nightclub. Officer Pierce was attempting to deploy the spike strips on the bridge just prior to the state line when he was struck. The vehicle continued to flee into St. Louis, Missouri, where it was later found abandoned. Approximately one hour later, as officers and detectives were conducting their investigation at the scene of the incident, another car drove through the police line at a high rate of speed. Officers and one of the occupants exchanged gunfire. The driver was wounded, and all four occupants were taken into custody. The driver who struck Officer Pierce remains at large. Officer Pierce had served with the Brooklyn Police Department for nine months and had previously served with the Spillertown Police Department for two years. He also served with the Makanda Fire Department. He is survived by his parents. 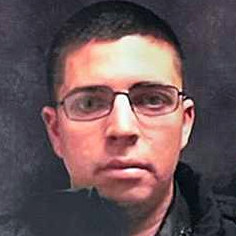 Deputy Sheriff Brandon Shirley was shot and killed when he was ambushed while working a secondary employment assignment at 2618 Rockford Lane in Shively, Kentucky. He was in uniform and sitting in a vehicle at about 2:30 am when a subject approached him and opened fire. Deputy Shirley was transported to University Hospital where he succumbed to his injuries. The subject who shot him fled the scene and remains at large. Deputy Shirley had served with the Jefferson County Sheriff's Office for two years. 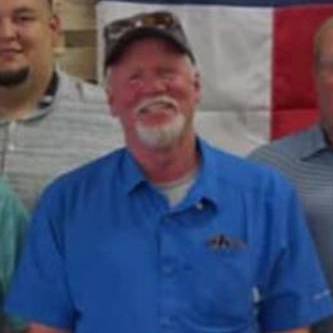