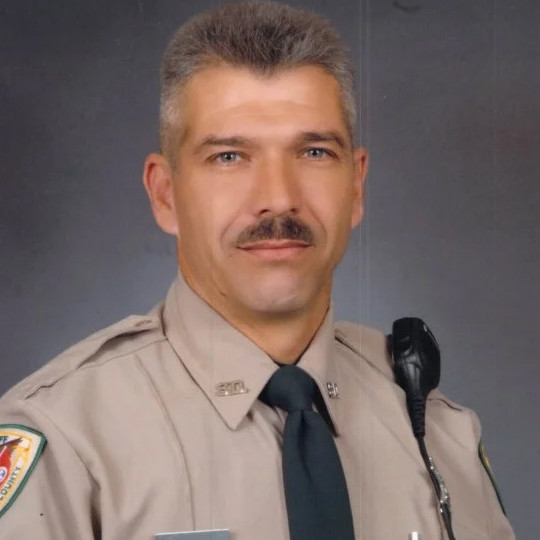 Deputy Sheriff Dale Wyman succumbed to injuries sustained while he was responding to a vehicle crash on August 10th, 2012. His patrol car left the roadway and overturned in a ditch on Highway 100 near Lake Lajoie Road. The crash left him paralyzed from the chest down and he continued to receive constant medical care until succumbing to his injuries on October 6th, 2021. Deputy Wyman was a U.S. Army veteran. He had served with the Hardeman County Sheriff's Office for three years. He is survived by his wife, two sons, daughter, and grandchildren. 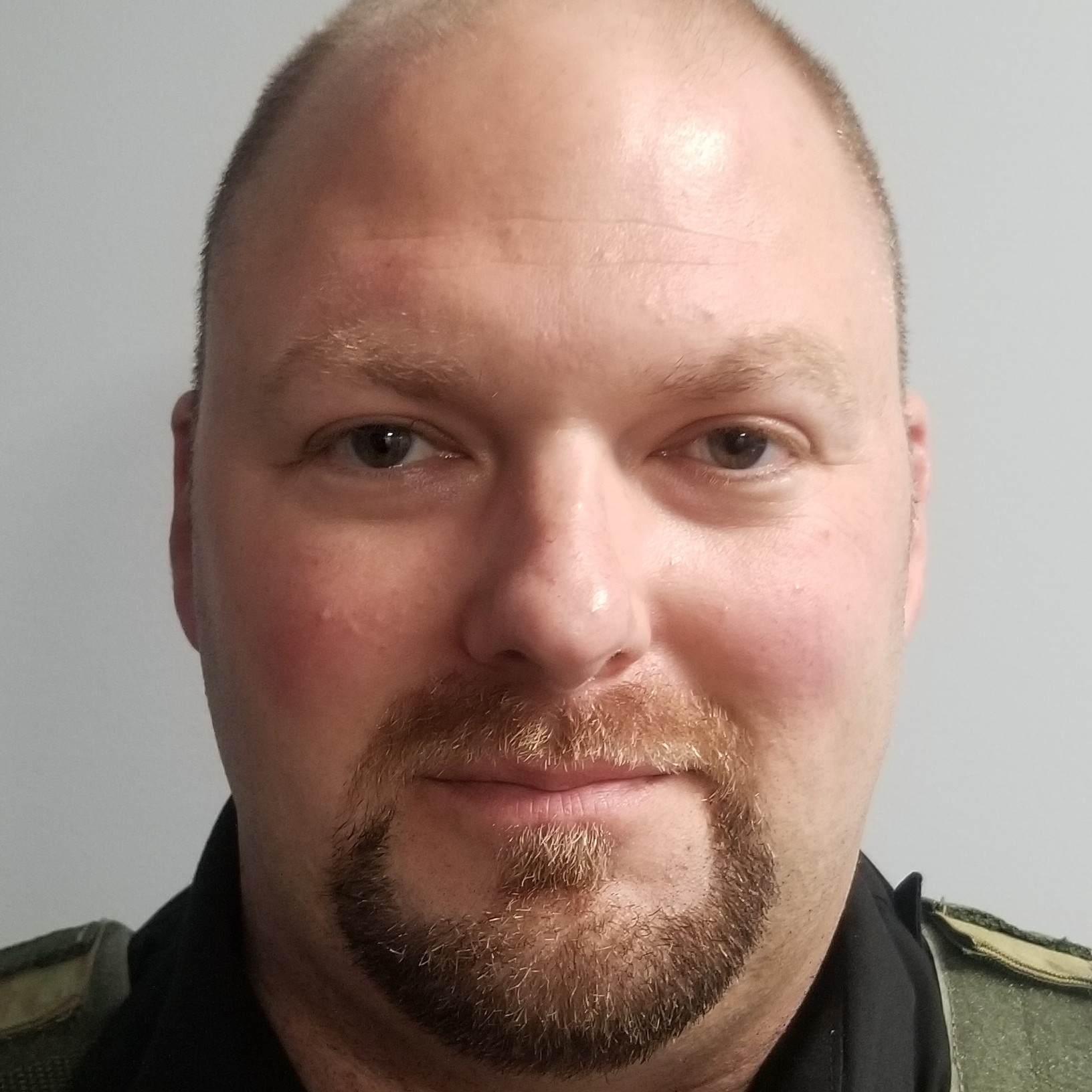 Corporal Timothy Tanksley died from complications as the result of contracting COVID-19 in the line of duty. Corporal Tanksley had served with the Alto Police Department for two years and had previously served with the Dillard Police Department for four years. He is survived by his son. Beginning in early 2020, due to the requirements of their job, thousands of law enforcement officers and other first responders throughout the United States contracted COVID-19 during the worldwide pandemic. Hundreds of law enforcement officers died from medical complications as a result of contracting the virus while remaining on duty and interacting with the community. 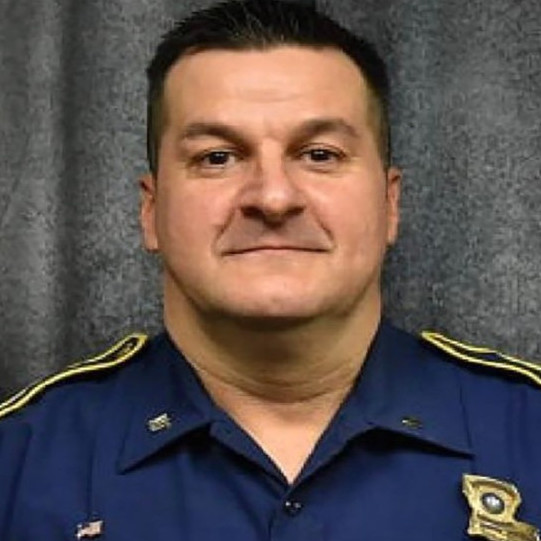 Master Trooper Adam Gaubert was shot and killed from ambush in Prairieville. The suspect had shot and wounded two of his neighbors in French Settlement before stealing a pickup truck shortly after midnight. The man then drove to his half-sister's home on Dutton Road in Prairieville where he murdered her and wounded her husband. A short time the man opened fire on a Louisiana State Police trooper who attempted to pull over the truck. The man fled and remained at large throughout the day while a massive manhunt was undertaken. At some point during the incident, Trooper Gaubert was shot and killed from ambush as he sat in his patrol car near the intersection of Airline Highway and Old Jefferson Highway. The subject was arrested later in the evening. Trooper Gaubert was a United States Army and Louisiana National Guard veteran. He had served with the Louisiana State Police for 19 years. He is survived by his parents, two sisters, and two children. 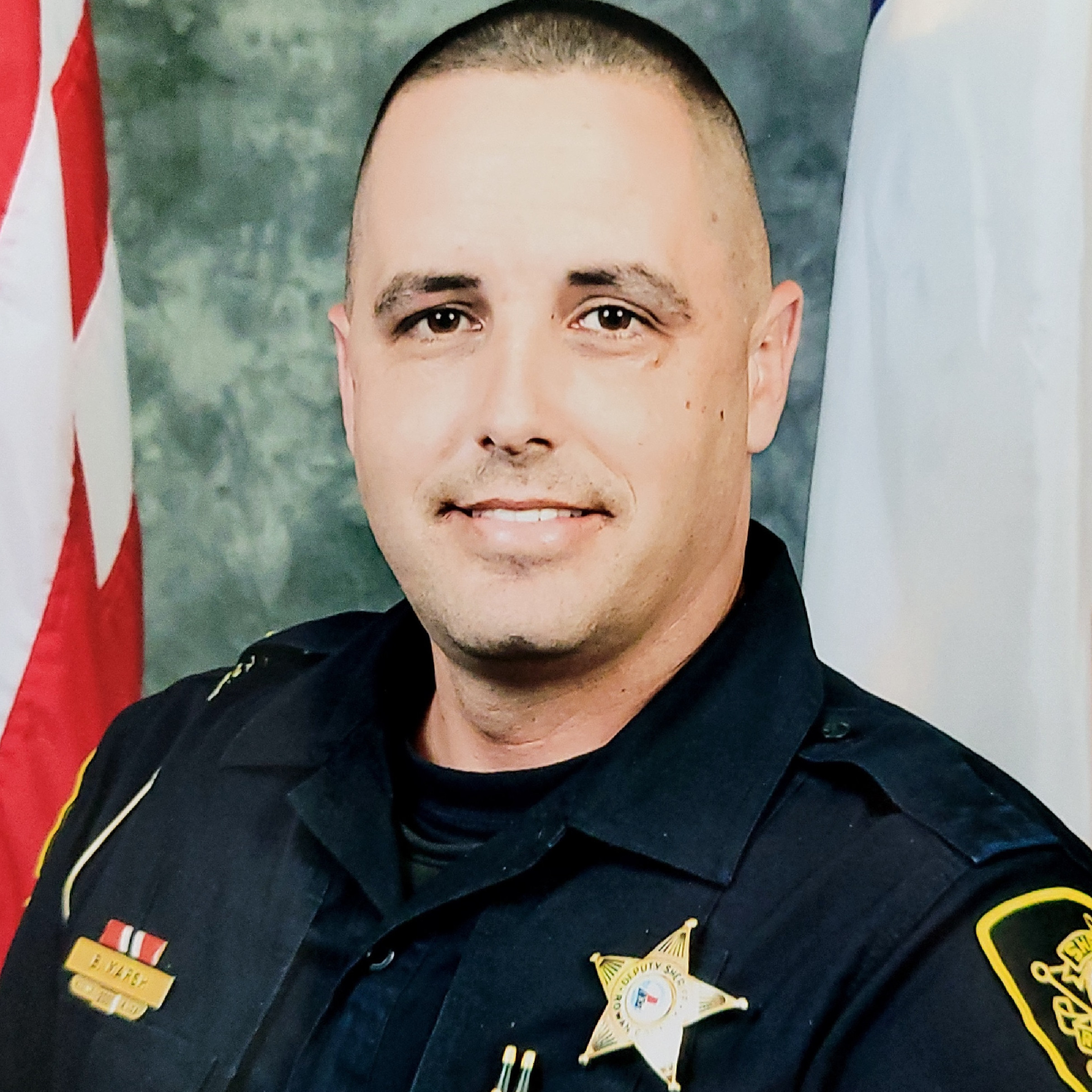 Master Deputy William Marsh died from complications as the result of contracting COVID-19 in the line of duty. Master Deputy Marsh had served with the Rowan County Sheriff's Office for nine years and had previously served with the Cleveland Police Department for 11 years. Master Deputy Marsh is survived by his wife and child. Beginning in early 2020, due to the requirements of their job, thousands of law enforcement officers and other first responders throughout the United States contracted COVID-19 during the worldwide pandemic. Hundreds of law enforcement officers died from medical complications as a result of contracting the virus while remaining on duty and interacting with the community. 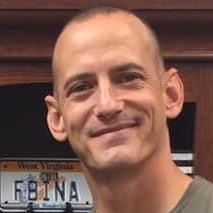 Sergeant Michael Rudd was struck and killed by a commercial vehicle during the pursuit of a fraud suspect on I-10 at about 1:00 am. The suspect was being pursued by members of the Quartzite Police Department and the Arizona Department of Public Safety. Sergeant Rudd had exited his vehicle on I-10, near mile marker 37, when he was struck by a commercial vehicle that was not involved in the pursuit. The driver of the suspect was taken into custody a short time later after his vehicle was immobilized by spike strips. Sergeant Rudd was a United States Air Force and Army veteran. He had served with the La Paz County Sheriff's Office for eight years. Sergeant Rudd is survived by his wife and six children. 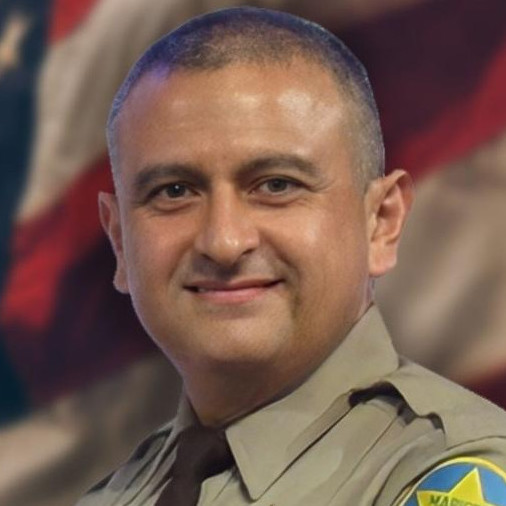 Deputy Sheriff Johnny Ruiz succumbed to injuries sustained two days earlier when he was assaulted by a prisoner inside of the District 2 station at 920 E Van Buren Street in Avondale. He and other deputies had arrested a subject who was wanted for violating parole. Deputy Ruiz transported the man to the district station to book him. As he removed the handcuffs to place him in a holding cell the man suddenly attacked him. A violent struggle ensued during which Deputy Ruiz unsuccessfully attempted to use his radio to request assistance. The subject beat Deputy Ruiz unconscious. He then stole Deputy Ruiz's keys and used his patrol car to crash through the station's gate as he fled. Other deputies located Deputy Ruiz in the holding cell and transported him to a local hospital inside a patrol car. The subject fled the area before stealing multiple other cars. Later in the day he drove to the home of a neighbor he had a disagreement with and tried to break in. The neighbor shot and wounded the man who was then taken into custody. Deputy Ruiz never regained consciousness and was kept on life support until October 11th, 2021, so his organs could be donated. Deputy Ruiz had served with the Maricopa County Sheriff's Office for three years. 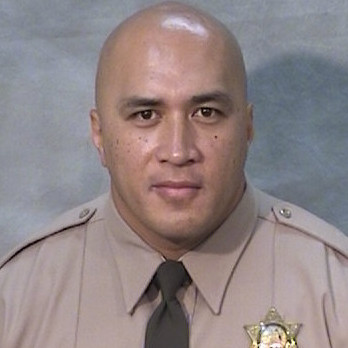 Correctional Officer IV Toamalama Scanlan succumbed to gunshot wounds sustained on September 3rd, 2016, while responding to an active shooter inside of the lobby of the Main Jail. A subject had entered the lobby and attempted to cut to the front of the visitation line. When he was told to go to the back of the line, he walked toward a metal detector leading to the jail's secure area. Officer Davila and another officer, who were both unarmed, attempted to get the man to sit down. The man produced a handgun and shot both officers in the head before being subdued by other responding officers. Officer Scanlan suffered severe wounds during the shootout and remained hospitalized until passing away on October 12th, 2021. Officer Scanlan had served with the Fresno County Sheriff's Office for 10 years and had previously served with the Fresno County Probation Department. He is survived by his wife and five children.