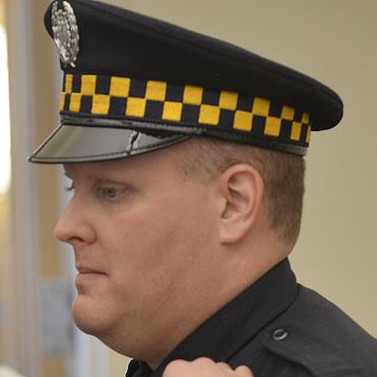 Sergeant Timothy Werner died from complications as the result of contracting COVID-19 in the line of duty. Sergeant Werner had served with the Pittsburgh Bureau of Police for over 21 years. He is survived by his parents. Beginning in early 2020, due to the requirements of their job, thousands of law enforcement officers and other first responders throughout the United States contracted COVID-19 during the worldwide pandemic. Hundreds of law enforcement officers died from medical complications as a result of contracting the virus while remaining on duty and interacting with the community. 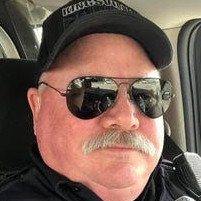 Senior Patrolman Sherman Benys succumbed to gunshot wounds sustained three days earlier while responding to a domestic dispute on the 300 block of South Wanda in Kingsville. When Patrolman Benys and another officer arrived at the scene the male subject opened fire on them, striking Patrolman Benys and prompting the two officers to return fire. The subject fled the scene was apprehended by officers and taken into custody. Senior Patrolman Benys had served with the Kingsville Police Department for 19 years. He is survived by his wife, son, and two daughters. 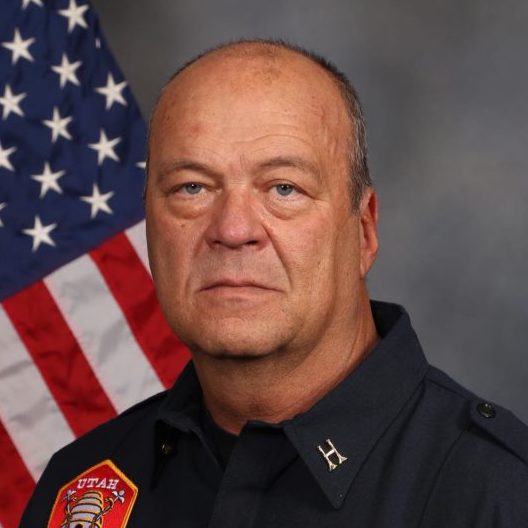 The United Fire Authority in Salt Lake City announced Sunday on social media that Captain Merrill Bone died of complications related to COVID-19. The 36-year veteran of the fire service began his career with the Salt Lake City Fire Department for which he served as a firefighter and paramedic. Bone retired from the fire department in 2006 and joined the United Fire Authority, where he held the rank of captain and served in the heavy rescue program. Bone also was a member of the Utah Task Force 1 team. A Facebook post by the authority spoke to Bone’s influence: “Merrill’s legacy will live on in the lives of those he helped mentor in his 35 years of dedication to the service of others."