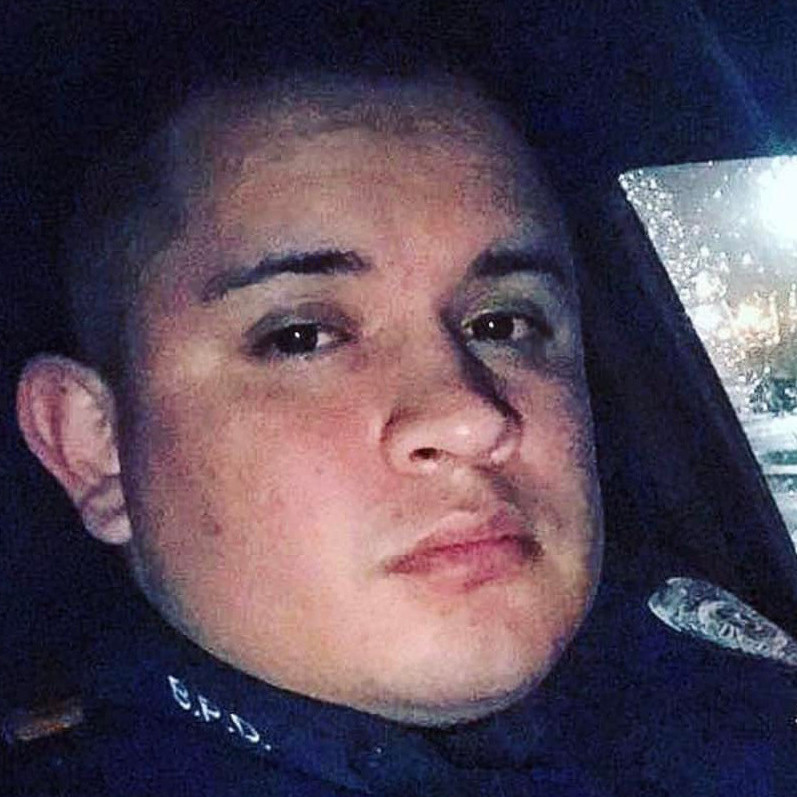 Deputy Sheriff Frank Ramirez was killed in a single-vehicle crash on State Highway 14 at about 12:50 am. He was driving eastbound during a period of rain, responding to a call for assistance when his vehicle left the roadway on a curve and became airborne. Deputy Ramirez had served with the Independence County Sheriff's Office for five months and had previously served for two years with the Batesville Police Department and the United States Border Patrol. He is survived by his wife, son, and daughter. 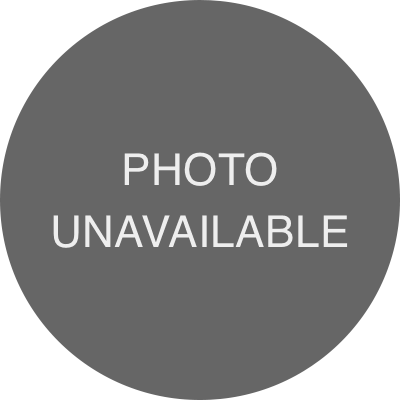 On Saturday, Nov. 20, 2021, Firefighter/Paramedic Scott Williams responded to a smoke investigation in one of the facility’s laboratories. He returned to the station and during shift change on Sunday, Nov. 21, 2021, was found unresponsive in his bunk. He was pronounced deceased at the scene. Investigation into the cause of his death is ongoing. 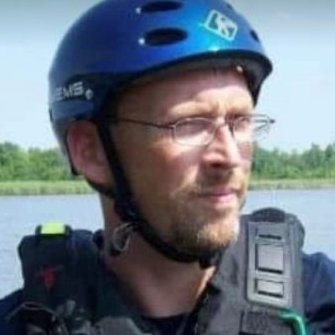 EMS provider Major Dean Douglas has died from injuries he suffered last Sunday in the Little Rock Marathon, KARK reported. Metropolitan Emergency Medical Services and the Arkansas EMT Association both said Douglas was injured while working at the marathon “We lost a colleague, friend and hero,” said Greg Thompson, executive director of MEMS, in a Facebook post. “He served as a MEMS paramedic during the race and had been on life support since then. In his last act of heroism, he donated his organs so that others may live. This is the only line-of-duty death that our organization has experienced in our 37-year history. Our prayers are with his family and the colleagues who served alongside him.”