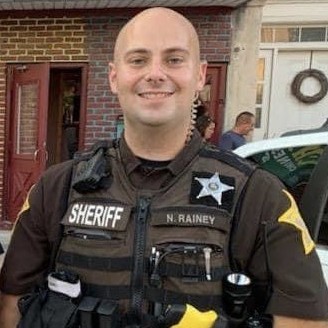 Deputy Sheriff Noah Rainey and Corrections Officer Dane Northcutt were killed in a vehicle crash in Sedalia, Indiana, while responding to assist a member of the Rossville Marshal's Office during a vehicle pursuit. He was responding along Route 26 when his vehicle left the roadway near Washington Street and struck a utility pole. Other members of the Carroll County Sheriff's Office and the Indiana State Police came across the crash while also responding to the pursuit. They immediately began to render aid but both Deputy Rainey and Officer Northcutt, who was a passenger in the patrol car, succumbed to their injuries. Deputy Rainey had served with the Carroll County Sheriff's Office as a full-time deputy for three years and as a reserve deputy for one year. He had previously served with the Tippecanoe County Sheriff’s Office for three years and the Indiana Department of Correction for one year. 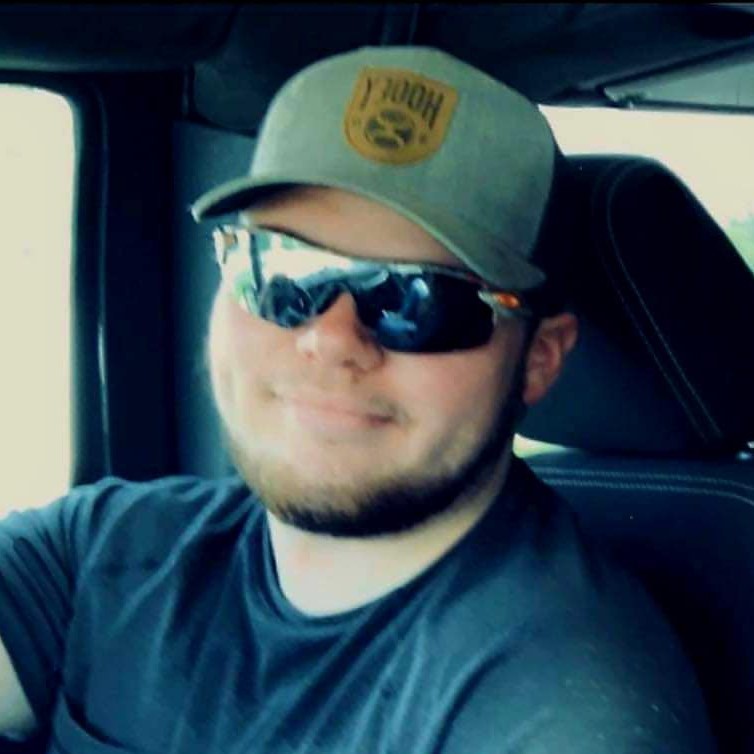 Jail Deputy Dane Northcutt and Deputy Sheriff Noah Rainey were killed in a vehicle crash in Sedalia, Indiana, while responding to assist a member of the Rossville Marshal's Office during a vehicle pursuit. Deputy Rainey was responding along Route 26 when his vehicle left the roadway near Washington Street and struck a utility pole. Other members of the Carroll County Sheriff's Office and the Indiana State Police came across the crash while also responding to the pursuit. They immediately began to render aid but both Deputy Rainey and Deputy Northcutt, who was a passenger in the patrol car, succumbed to their injuries. 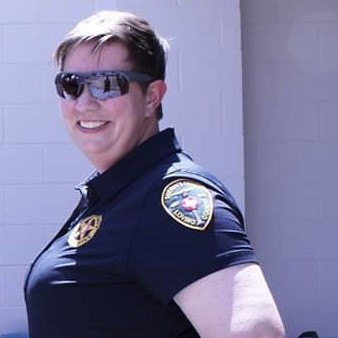 Deputy Sheriff Lorin Readmond was killed in a vehicle collision while en route to assist another deputy who had made a traffic stop at about 4:30 pm. A tractor-trailer attempted to turn in front of her patrol car on Highway 302, causing a fatal collision. Deputy Readmond was a U.S. Navy Reserve veteran. She had served with the Loving County Sheriff's Office for almost three years and had previously served with the Hudspeth County Sheriff's Office for over four years. She is survived by her mother, sister, and three brothers. 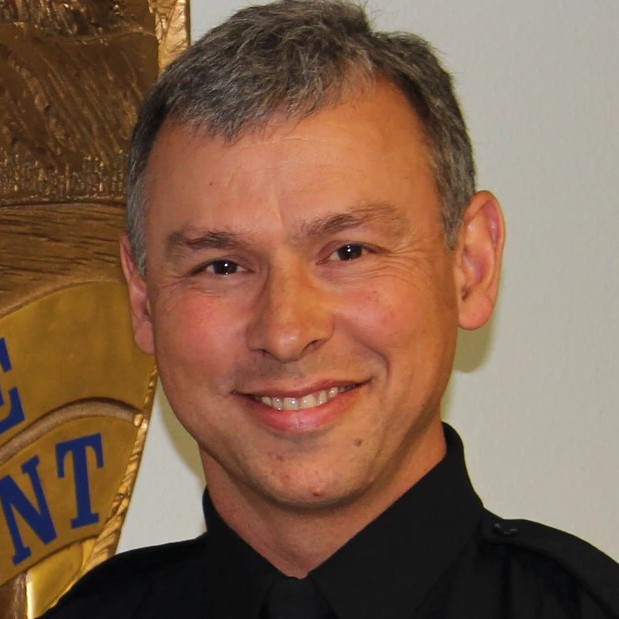 Police Officer Donald Sahota was inadvertently shot and killed by a Clark County Sheriff's Office deputy while attempting to apprehend a robbery suspect who was attempting to break into his home. The suspect had fled police after robbing a gas station on Northeast 117th Avenue in Vancouver. Officers used spike strips to immobilize the car, but the suspect was able to flee on foot. As deputies were searching for the suspect a woman called 911 reporting that a man who fit the robbery suspect's description had pounded on her front door asking for help and claimed he had been involved in a collision. She informed the call-taker that her husband was an off-duty officer and had gone outside to detain the man. The suspect and Officer Sahota became engaged in a struggle during which Officer Sahota was stabbed several times and dropped his firearm. The suspect broke free and began running toward Officer Sahota's house. Officer Sahota retrieved his firearm and ran after the suspect as Clark County deputies arrived. One of the deputies perceived Officer Sahota as an armed suspect and shot him, not realizing he was an officer and the homeowner. The suspect was taken into custody without further incident. He was charged with attempted first-degree murder, first-degree robbery, first-degree burglary, third-degree assault, and possession of a stolen vehicle. Officer Sahota had served with the Vancouver Police Department for over seven years. He had previously served with the Gresham Police Department and the Port of Portland Police Department in Oregon. He is survived by his wife and two children. 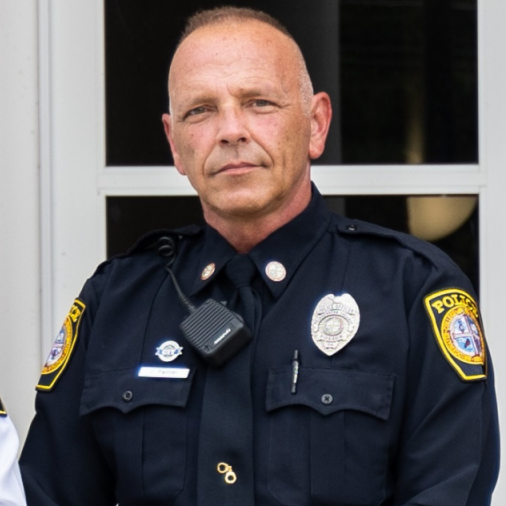 Police Officer John Painter and civilian Campus Safety Officer J.J. Jefferson were shot and killed while responding to a call involving a suspicious person carrying a duffel bag a restricted area of Memorial Hall. Officer Painter and CSO Jefferson contacted the subject. After a short interaction, the man opened fire on them, fatally wounding both. The man fled on foot into the town of Bridgewater. He was taken into custody after wading onto an island in the North River. The man was a former student who had been trespassed from the campus in 2017. He was charged with two counts of capital murder and additional felonies related to the incident. Officer Painter had formerly served as the police chief of the Grottoes Police Department. 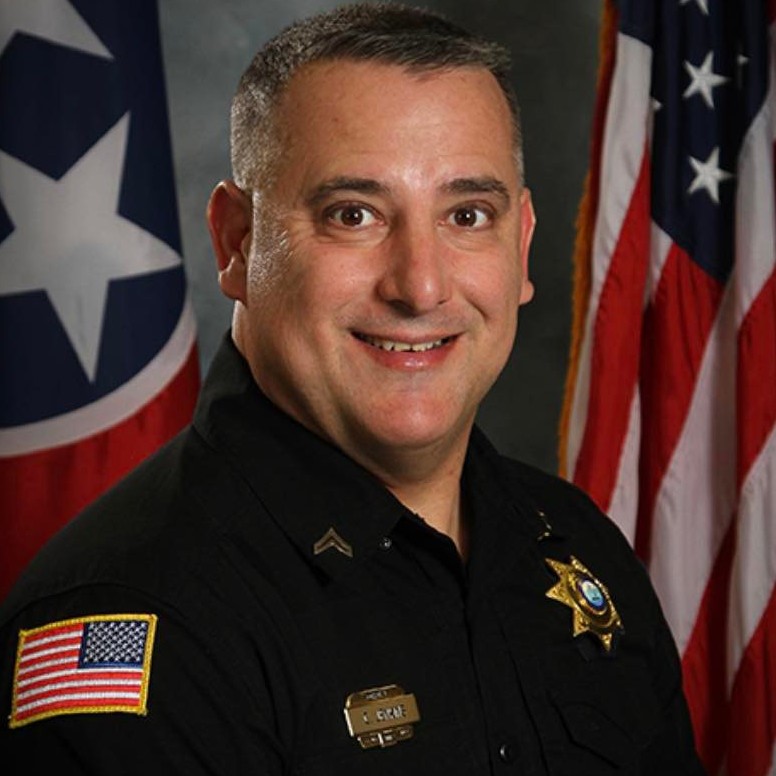 Sergeant Chris Jenkins was struck and killed by a tractor-trailer while attempting to move a ladder from I-75 near mile marker 74. The ladder had fallen off the back of a utility truck and had created a traffic hazard on the interstate. Sergeant Jenkins had brought traffic to a stop with a rolling roadblock and then exited his vehicle to remove the ladder. An oncoming tractor-trailer was unable to stop and struck Sergeant Jenkins, his cruiser, and several other vehicles. The vehicle that dropped the ladder never stopped. Sergeant Jenkins was a military veteran and had served with the Loudon County Sheriff's Office for 20 years. He is survived by his wife and two children. His son also serves as a deputy with the agency. Sergeant Jenkins was a first cousin of Deputy Sheriff Jason Scott, who was shot and killed in the line of duty on March 12th, 2004, while also serving with the Loudon County Sheriff's Office. 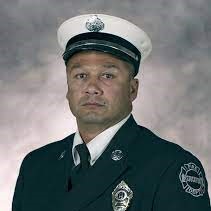 On Monday, Jan. 31, 2022, the Stockton Fire Department responded to a report of a dumpster fire in the area of Aurora and Washington street. While at the scene, Captain Vidal “Max” Fortuna was shot. CPR was immediately performed and he was then transported to the local hospital where he was pronounced deceased. The suspected assailant is in custody and investigation into this incident continues.