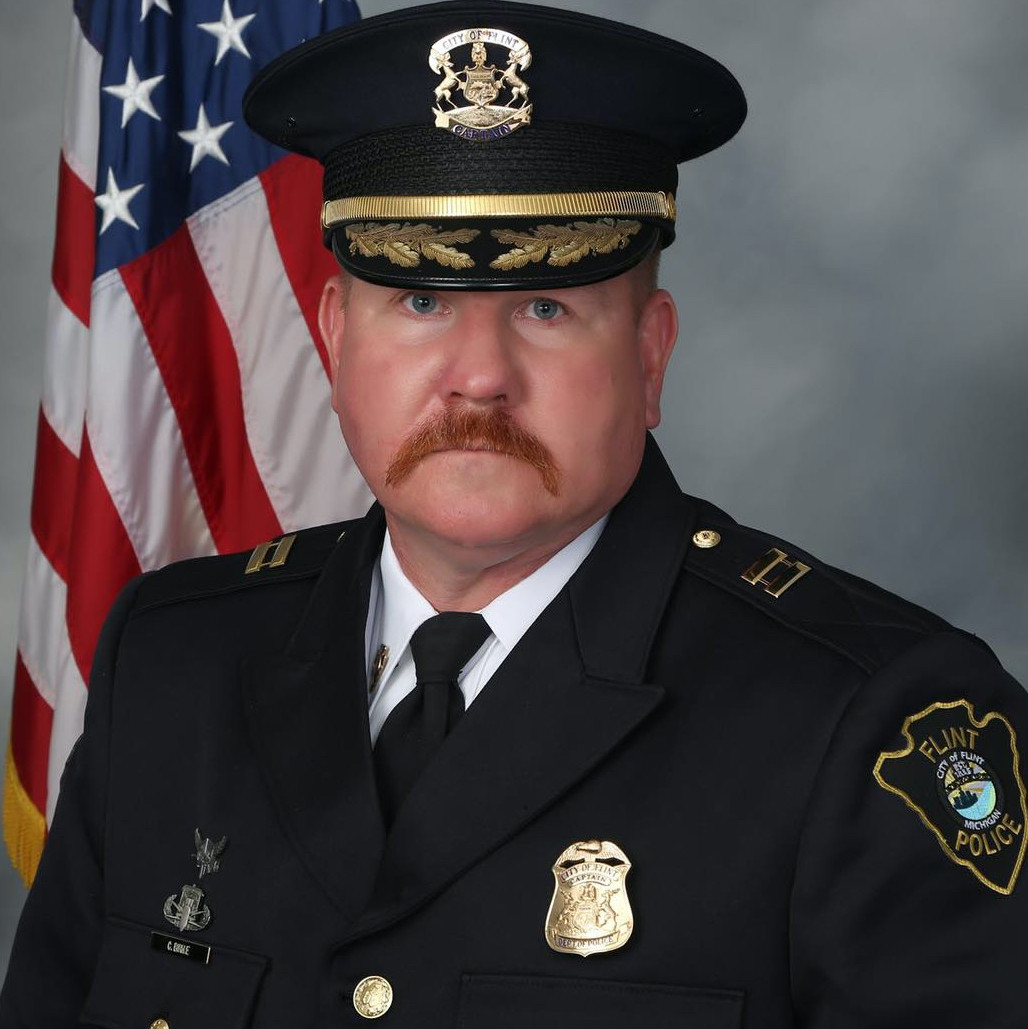 Captain Collin Birnie was killed in a vehicle crash on Elms Road, between Mount Morris Road and Francis Road. An oncoming vehicle was attempting to pass other cars when it lost control and struck Captain Birnie's department vehicle head-on. Captain Birnie was a U.S. Marine Corps veteran of Operation Desert Storm. He had served with the Flint Police Department for 26 years. He is survived by his wife and two daughters. 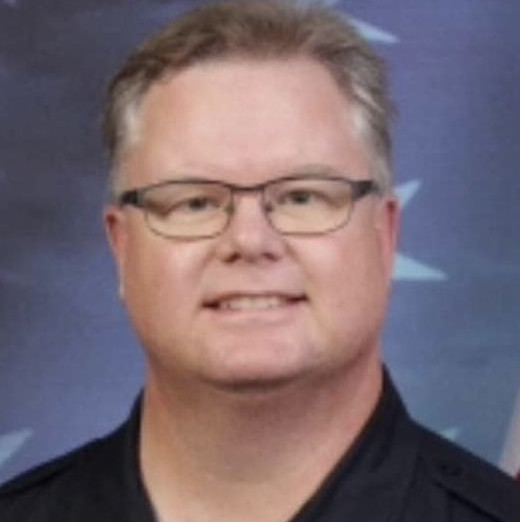 Chief of Police Richard Stephens died as a result of contracting COVID-19 in the line of duty. Chief Stephens had served with the Union City Police Department for 25 years. He is survived by his wife, three children, and three grandchildren. His son is a Police Chief in Oklahoma. 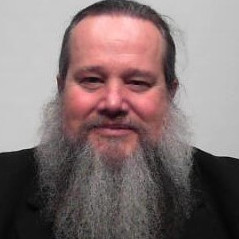 Agent John Stayrook died as a result of contracting COVID-19 in the line of duty. Agent Stayrook had served with the Medina County Drug Task Force for 15 years and had previously served with the Medway Drug Enforcement Agency for four years. He is survived by his wife, son, daughter, brother, sister, and two grandchildren. 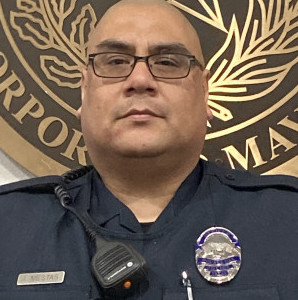 K9 Nitro was killed in a vehicle crash when a subject stole his handler's vehicle and intentionally drove into another car and a passing train on Delaware Avenue near 19th Street. Deputies had responded to a vehicle driving erratically around 11:00 pm and attempted a traffic stop. The driver refused to stop and lead deputies on a pursuit with speeds exceeding 100 mph. The subject suddenly stopped and exited his vehicle. He disobeyed officers' commands, concealed his hands, and stated he wanted to die. He was able to get into the patrol car containing Nitro and fled. The stolen patrol vehicle stopped on the railroad tracks as a train approached. As soon as the train was close, the suspect proceeded north, and the oncoming train blocked the officers on the south side of the tracks. The man drove a short distance away, turned around, and headed back towards the train at a high rate of speed. He intentionally drove into a bystander's vehicle, pushing it into the train and killing its driver and K9 Nitro. The subject was also killed in the crash. K9 Nitro had served with the York County Sheriff's Department for two months. 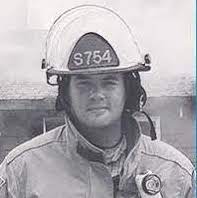 On Thursday, Feb. 3, 2022, St. Paul Fire District firefighters responded to a 3 alarm barn fire on Champoeg Creek Lane NE. While firefighters worked to put out the fire, an explosion occurred, critically injuring Firefighter Austin Smith. He was immediately flown to the Oregon Health and Science University Hospital in Portland, OR, where he passed away a short time later. Investigation into the incident continues. 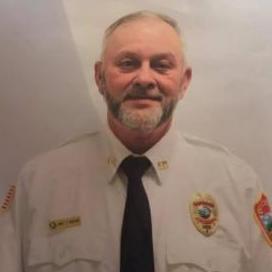 On Saturday, Feb. 5, 2022, Chief James V. Radford was responding to the firehouse for a call in Wilson County. When he arrived, he suffered an apparent heart attack and crashed into a parked car in the fire station’s parking lot. Firefighters rendered aid to Chief Radford who was then transported to the Wayne UNC Hospital where he passed away a short time later. Chief Radford was also a member of the Fremont Volunteer Fire Department. 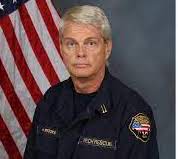 While on duty, Captain William Michael “Mike” Brooks contracted COVID-19 from responding to numerous emergency medical calls. He passed away from the virus on Tuesday, Feb. 1, 2022. 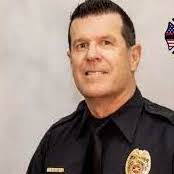 While on duty, Engineer Brian Miiller contracted COVID-19 from the firehouse. He passed away from the virus on Monday, Feb. 7, 2022. 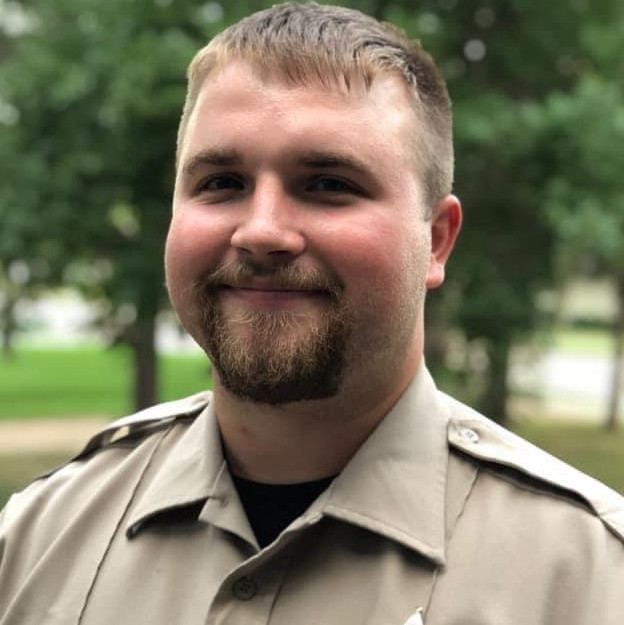