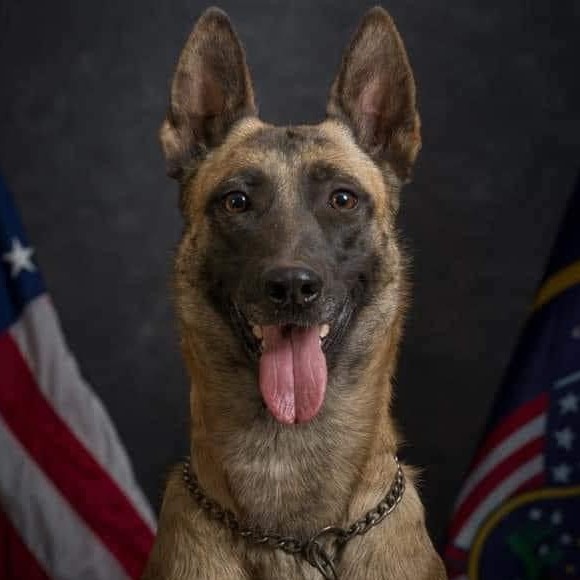 K9 Maya was shot and killed at 11400 S. Redwood Road, in South Jordan, at about 7:00 pm while attempting an apprehension of an armed man who had been the subject of an eight-hour-long manhunt. At 11:00 am, the West Jordan Police Department received a report that a man had assaulted a woman and was holding her at gunpoint. The woman was able to escape, and while the man chased her, officers were able to intervene and rescue her. The man then entered a vehicle and led officers on a vehicle pursuit. Due to safety considerations, the officers terminated the pursuit. They located him a short time later, and another pursuit ensued but was also terminated for safety reasons. Officers contacted the suspect by phone. The man pretended to surrender but then fled again, starting another pursuit. Spike strips were successfully deployed causing the vehicle to come to a stop. The man then exited the car and fired at officers. K9 Maya was struck and transported to a surgical center where she succumbed to her injuries. Officers returned fire and killed the subject. K9 Maya had served with the West Jordan Police Department for six years. 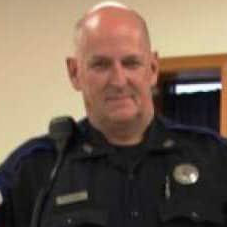 Deputy Constable Neil Adams was shot and killed with his own service weapon after being attacked inside of the PlazAmericas Mall in the 7500 block of Bellaire Boulevard of Houston. The subject was able to disarm Deputy Adams and fatally shot him shortly before 4:00 pm. The man then fled to the mall's food court where he was shot and killed by two Houston police officers when he approached him with an edged weapon. Deputy Adams had served with the San Jacinto County Constable's Office - Precinct 1 for two years and was assigned as the agency's environmental officer. He had previously served with the San Jacinto County Sheriff's Office for eight years. He is survived by his wife. 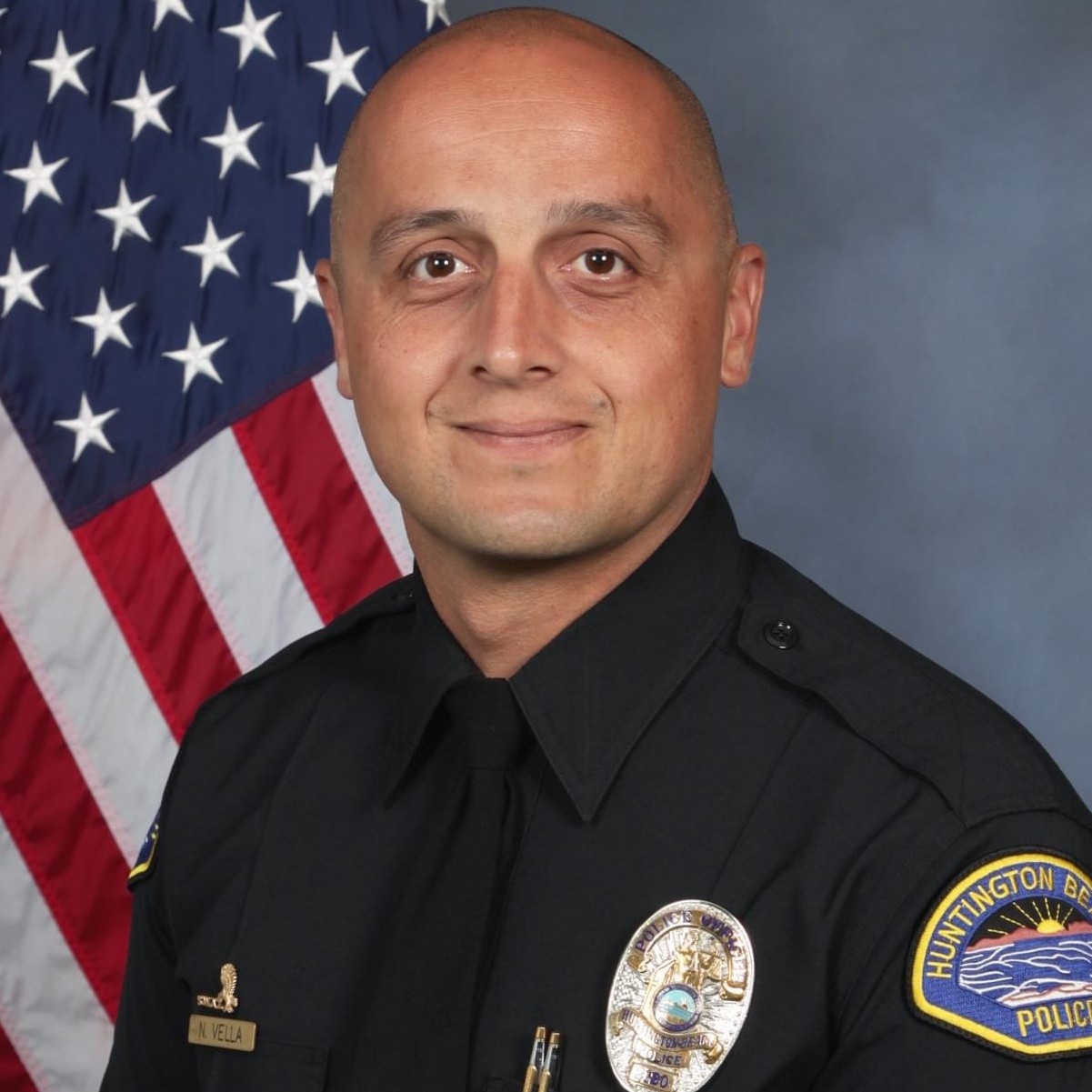 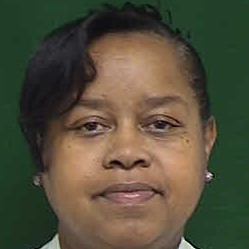 Corrections Deputy Bridgette Hunter died from complications as the result of contracting COVID-19 while working at the Shelby County Jail at 201 Poplar Avenue in Memphis. Deputy Hunter had served with the Shelby County Sheriff's Office for over 30 years. She is survived by her two children. 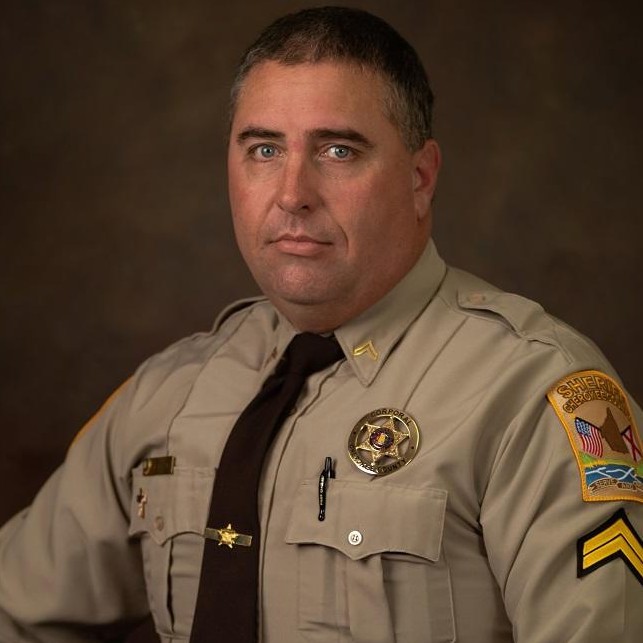 Corporal Keith Morgan died as a result of contracting COVID-19 in the line of duty. Corporal Morgan had served with the Cherokee County Sheriff's Office for 12 years. He is survived by his wife and two daughters.